Today, Huawei held a summer new product launch conference where it officially released some new devices. The company unveiled smartphones like the Huawei nova 10 series as well as the Huawei P50 Pocket new colour version. It also released the Huawei Watch FIT 2 and many other new products. In addition, Huawei also released the HUAWEI Tag anti-lost wizard and this device comes with a 99 yuan ($15) price tag. According to the official introduction, the HUAWEI Tag is very thin and light. This device is only 5.6mm thick and weighs just 6g. Although the shape is small, the battery life is not short. The company reveals that this device has a long battery life of more than one year and supports IP68 dustproof and waterproof. 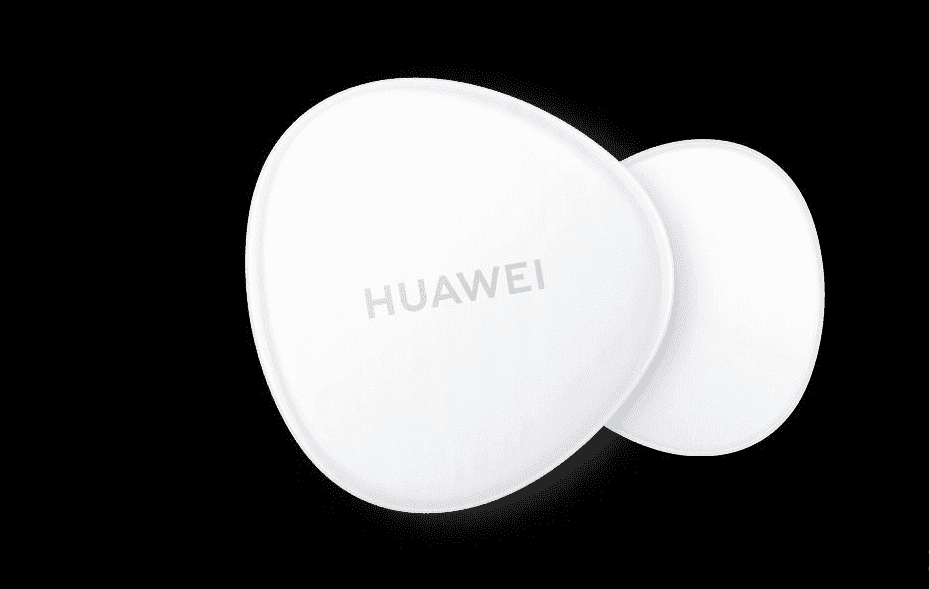 Huawei Tag – similar to but cheaper than Apple AirTags

This product also has near-field finding technology, with a maximum 92-decibel bell reminder. This can accurately find its location according to the sound. Furthermore, it also supports the quick reminder mode. When an item with the tag is no longer with you, you can get an alert as quickly as 15 seconds via a pop-up window. 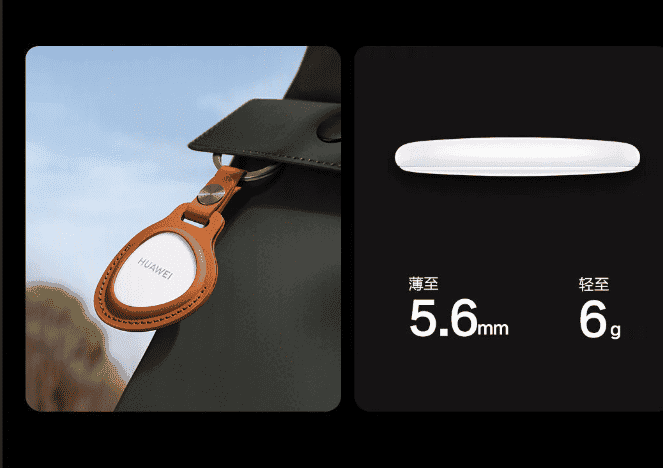 What should I do if the HUAWEI Tag is far away? In fact, don’t worry, there are hundreds of millions of Huawei devices that can help you find them together. However, the product also attaches great importance to privacy protection. Tag’s location information is encrypted and reported. In addition, two-way anonymity, and unfamiliar tags will trigger security reminders if they follow them for a long time. 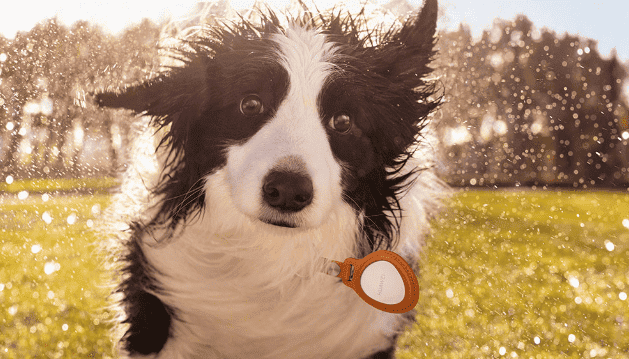 In addition, HUAWEI Tag can obtain the owner’s contact information through NFC induction in lost mode. Compared with the price of more than 200 yuan ($30) of Apple’s Air Tag, the price of HUAWEI Tag is really attractive. The functions are basically the same. In addition, the HUAWEI Tag four-piece combination is only 299 yuan ($45), and the matching leather keychain is 69 yuan ($10). The new product will officially hit the market on July 30.