Huawei is still in its fight to resist the smartphone business despite all the sanctions against it. Although there are some challenges in the smartphone business such as conquering users with Google-less devices and also finding a way to offer 5G, the company’s smartphones keep coming. Meanwhile, the company also collects good results in other segments such as the tablet market, and other electronics. Taking the tablet business into consideration, Huawei is preparing a new round of Huawei MatePad Pro tablets for release. Two models with GOT-AL09 and GOT-AL19 have passed the 3C certification.

The China Compulsory Certification (3C) confirms these two tablets are equipped with Huawei’s new TD-LTE Wireless Terminal Equipment. Moreover, they are equipped with a 40W charger which is good considering that this is a tablet. According to a GOT-W09 tablet computer, that was previously connected to the network, it can be inferred that the newly connected device is a new tablet computer with support for the LTE 4G network. Apparently, it belongs to the Huawei MatePad Pro series. 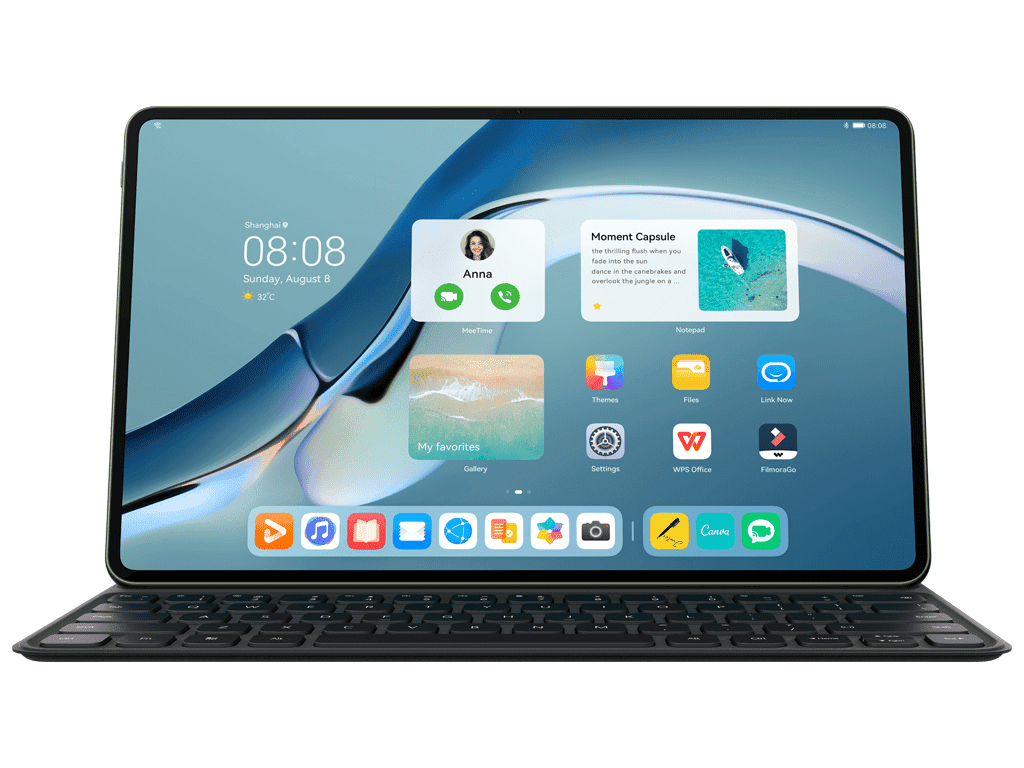 Other tablets with model numbers WGR-W09, WGR-W19, WGRR-W09, and WGRR-W19 have also passed by the 3C certification. According to leaksters, this is the Huawei MatePad Pro 12.5 2022, it will support 10V 4A 40W Fast-charging. We expect multiple configurations, and the different model numbers probably have to do with that.

For now, there is still no word on the release date. We expect more details to pop out in the next month. This year Huawei unveiled the MatePad paper which brings an e-ink display.