Chinese manufacturing giant, Huawei, is still working on smartphones despite its current situation in the market. According to recent reports, the company is developing a new smartphone, Huawei Enjoy 50. The recent leak also exposes some of the parameters of this upcoming smartphone. From the leaked images, the Huawei Enjoy 50 will come with a 6.75-inch waterdrop screen. This is the largest smartphone in the history of the Huawei Enjoy series. 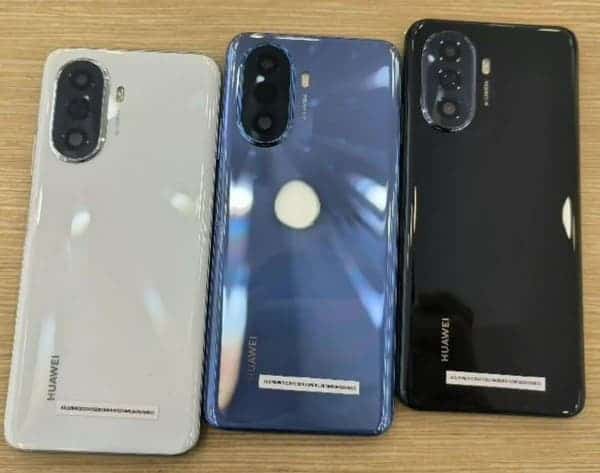 This time, Huawei Enjoy 50 brings two major highlights. The first is that it is equipped with the long-lost Kirin chip. According to the product positioning, there is a high probability that it will come with the Kirin 710 chip. As a reminder, the Kirin 710 chip adopts TSMC 12nm process. Its CPU adopts 4×2.2GHz Cortex-A73 + 4×1.7GHz Cortex – A53 octa-core architecture design. For its graphic performance, the chip is the Mali-G51 999MHz quad-core architecture. Its comprehensive capability is the same as the previous generation, Kirin 659.

The second highlight of the Huawei Enjoy 50 is that it uses a huge 6000 mAh battery. This smartphone also comes with a 22.5W wired fast charging. For a large 6.75-inch screen, it is sufficient for a full day of daily use. It can be seen from the picture that the Huawei Enjoy 50 will have at least three colors including white, black and blue. Also, this device uses a triple rear camera setup which is all on the left. The Huawei logo is also vertically on the left but at the bottom.

In addition, the Huawei Enjoy 50 will support up to 250GB of internal storage as well as the HarmonyOS 2 system. This device is an entry-level smartphone and will be a budget device. 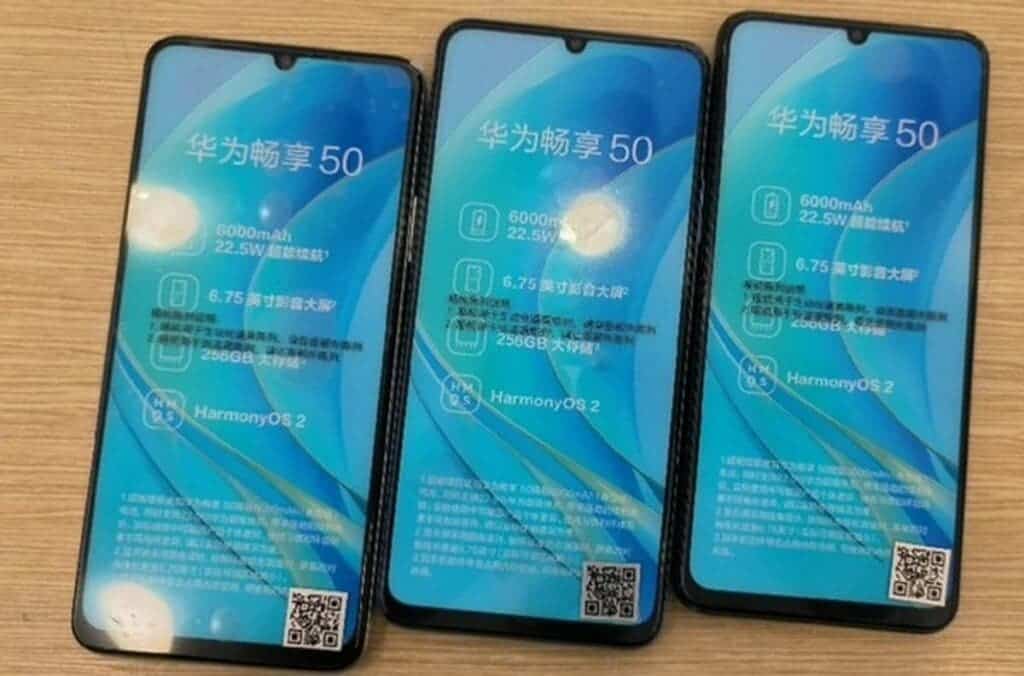 A recent teaser reveals that Huawei is also preparing to introduce a simple smartphone – Huawei nova 10. It announced that the company is ready to show it through a teaser. However, the only teaser turns out to be uninformative, and its only task is to tell that the Huawei Nova 10 series is coming. Furthermore, it also testifies that a promotional campaign took place to promote new products on the market. Apparently, new smartphones will be available before the end of June, and before the announcement, the company will have time to mark the release of several teasers revealing details about the smartphones of the Huawei Nova 10 series. 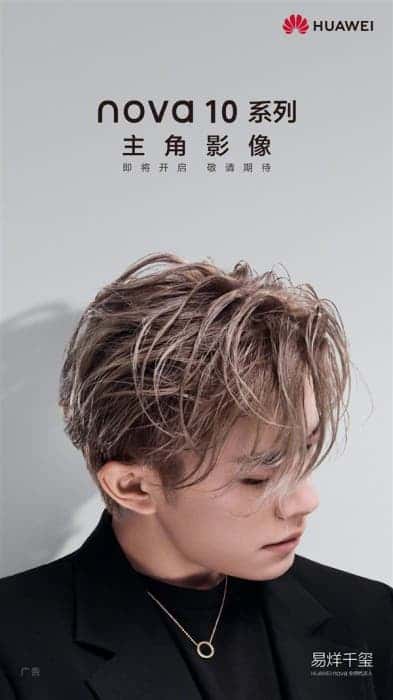 According to rumors, Huawei nova 10 should receive a 4G version of Snapdragon 7 Gen 1 or Dimensity 8100. New items should offer updates in terms of cameras and Harmony software. Almost certainly, the focus will be on the selfie camera, because the devices of the nova series have always been devices for a youth audience.