A few years ago, Apple decided to revamp its service offerings to cater to more users, consequently increasing its revenue. The company introduced its video streaming competitor for the likes of Netflix, Disney+, and Prime Video in the form of Apple TV+. The service may not be the most popular worldwide but has been growing smoothly. Of course, it has many super-popular shows such as Ted Lasso. Moreover, the catalog has a good amount of interesting shows and movies. The streaming service was also the first to get an Oscar Award. So, if you are considering a subscription to Apple TV+, we bring a very nice offer! Instead of paying, what about getting two months for free?

Get 2 months of Apple TV+ for free

Apple is in a bid to cater to more and more users of Apple TV+. One of the strategies is offering a starting offer with free months. For example, the company offered 3 months of subscription for PlayStation users a few months ago. Now, the company is “giving away” two months of free Apple+ subscription to promote Selena Gomez’s new documentary. The documentary is titled “Selena Gomez: My Mind & Me.” The star shared this offer on Twitter as a “special gift” to her fans.

To claim this Apple TV+ offer, you need to head to this link. It will take you to Apple’s website. You have to click on the blue-colored button with the “Accept 2 Months Free” deal. Worth noting that the offer is valid till December 2, 2022, for “new and qualified returning subscribers”. As you can see, if you had signed Apple TV+ before and canceled the subscription for whatever reason, there is still a chance for you. Apple is also offering two months for “qualified returning subscribers”. Of course, it’s only for selected returning users. 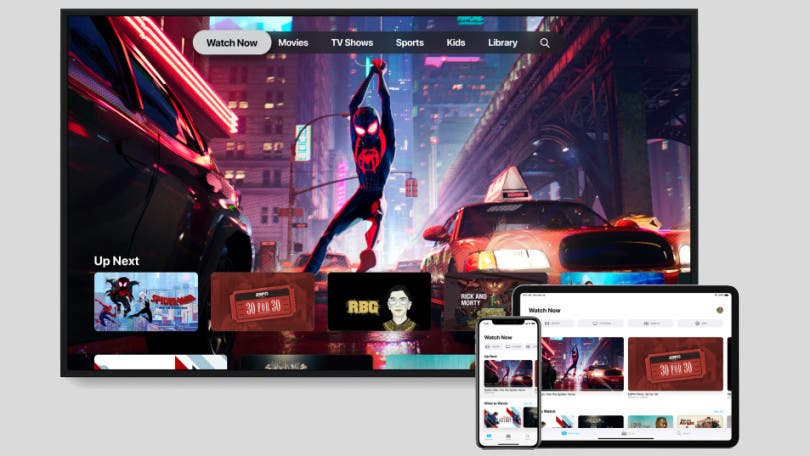 Once the free Apple TV+ period is over, your subscription will be renewed automatically. However, you can easily prevent this by canceling before the end. Worth noting that it’s also possible to get a 7-day free trial in the regular sign-up. Moreover, you can get a 1-month free subscription when you purchase the Apple One Bundle. Last but not least, buying a new Apple device will get you three months of free Apple TV+.