With the acceleration of the internet speed, some popular platforms emerged that allow us either to look at various photos or to watch videos. But there is something in the middle of these two – short videos. This is the key to the success of TikTok. We know that most of you will argue saying TikTok and similar services are useless, that most of the content is garbage, and so on. We won’t even speak out against you. But the thing is that there are millions of users that are obsessed with such videos. That’s why other social platforms that want to get their piece of cake in this niche are trying to offer more competitive features. For instance, there is a special tool to create YouTube short videos. 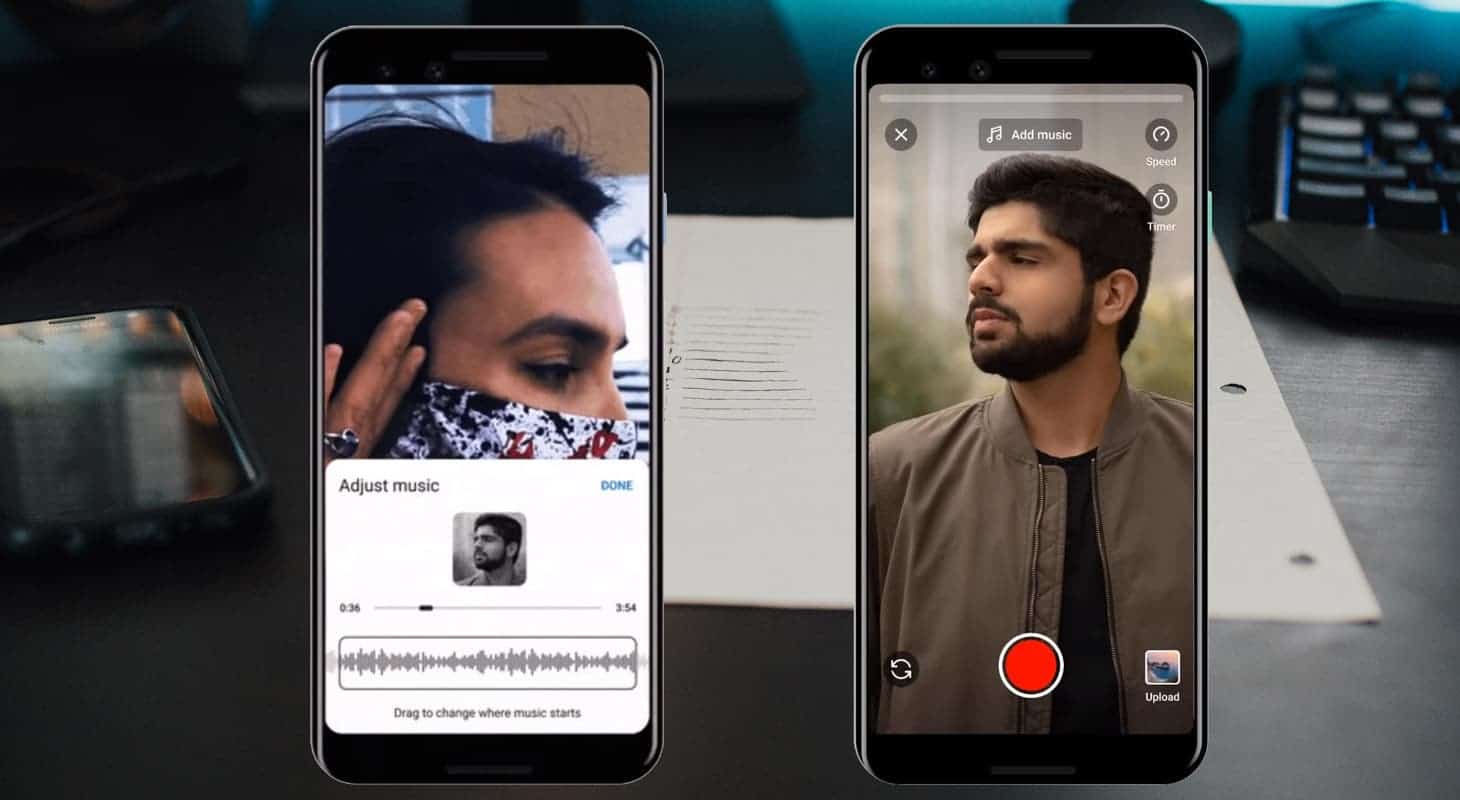 YouTube has already introduced short-form videos, namely Shorts. However, recently, YouTube officially announced that it would become much easier to make Shorts. The Google-owned platform will allow creators to take existing content in their library, edit it, and upload their new creations to YouTube.

In the mobile version, users will get access to all tools that the web-based version offers. Among them, you can find the timeline editor, filters, music, and more. Of course, the Shorts camera still works when making new short videos. However, it’s recommended to use already-existing videos on YouTube because they will be linked with the original videos. Both systems Android and iOS already support it.

Shorts created from VODs will link back to the original long-form videos so that people watching your Short can see the original video too#YouTube #YouTubeGaming #Shorts pic.twitter.com/NUPp0R9j1Q

It’s still unclear whether users and content creators will like this feature of creating short videos. But one thing is clear – YouTube, which is basically for lengthy videos, wants to put pressure on TikTok and the likes. As this feature is new, we have to wait for a few weeks before we can assess whether it works or not.