If nothing accidental happens, Qualcomm will host the Qualcomm Snapdragon Summit on November 14-17. As you guess, at the event, the company will uncover the new generation of Android’s flagship platform – Snapdragon 8 Gen 2. So it’s logical that we learn about new terminals with it onboard more frequently. One of them will be the Honor Magic5 series. Today, we learned about some specs of the upcoming lineup.

As a Weibo tipster said, the Honor Magic5 will come with a number of amazing features. For instance, it will use a 6.8-inch customized quasi-high-rate flexible screen. The display will also come with an eye protection certification. The phone will use a 50MP super-large bottom main sensor with an AI-ISP. There is also an AON mode, which can achieve extremely low-power camera operation with an independent ISP. Plus, it will respond faster to face unlock, improve gesture control monitoring, and cool start the camera.

In other aspects, the new Honor Magic5 series won’t come to the market until the first quarter of next year. It will be a true high-end smartphone under the Honor brand. So it’s logical to see the Snapdragon 8 Gen 2 mobile platform under the hood. According to the previous news, the series will also include a model with the MediaTek Dimensity 9200 flagship processor. 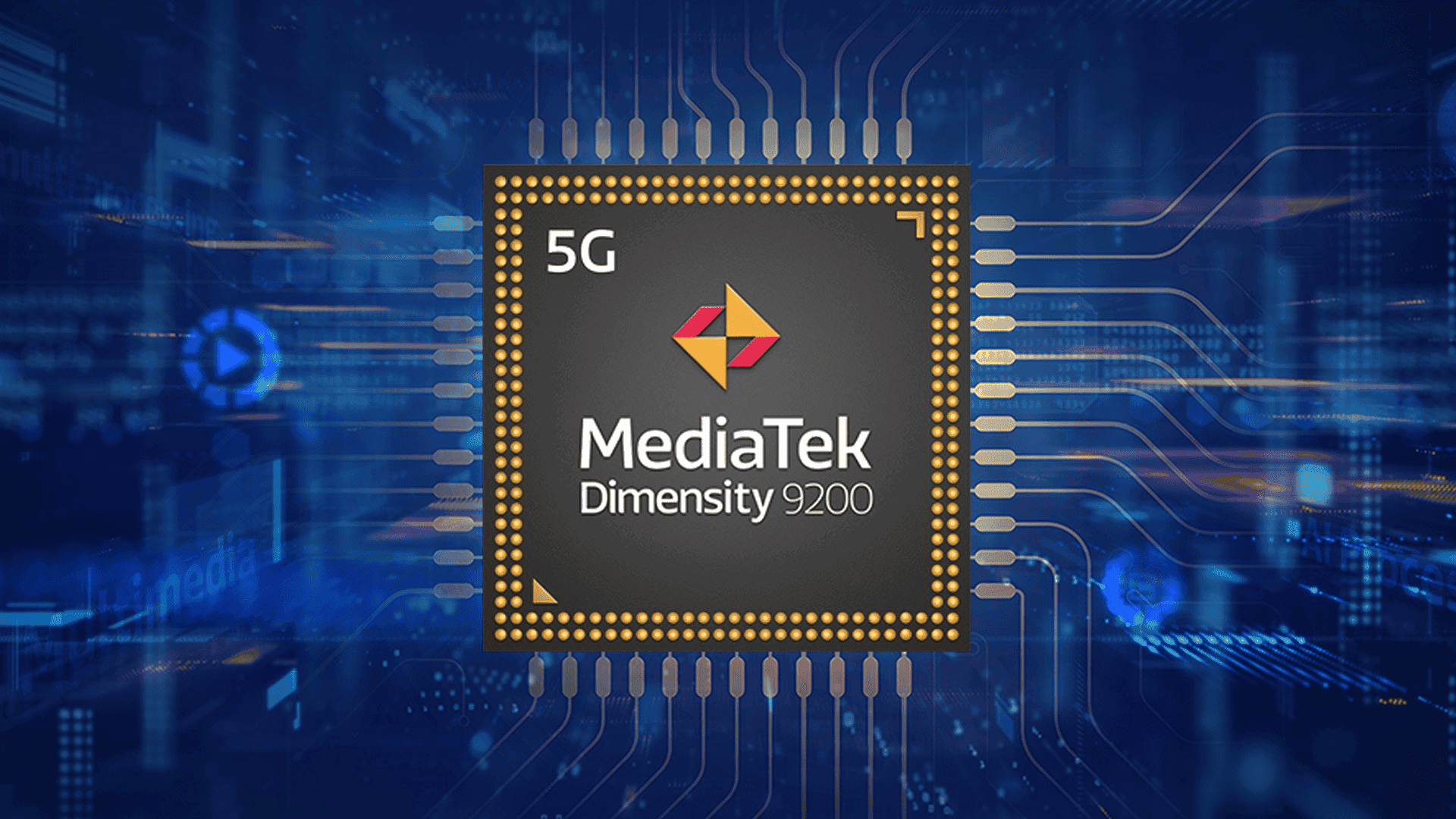 The rest of the noteworthy features include an IP68 waterproof rating and 100W wired fast charging + 50W wireless fast charging. The series should run the Magic OS7.0 system, which will significantly improve fluency and endurance.

As the Honor Magic4 series of smartphones hit the market in late February of this year, there is every reason to think that the new models will come sometime in late winter or early spring. But we should also keep in mind that the Snapdragon 8 chip will be uncovered earlier. So the Honor phone might come earlier as well.