Honor will launch the new Honor 80 series models at the end of the year. This is the practice of the company in previous years. As the latest flagship of Honor’s digital series, the phone will bring major upgrades. There will be upgrades in its display, performance, and imagery. As the launch date for this device approach, there are more information on the series. Recently, some bloggers revealed some information regarding the core hardware details of the Honor 80 Pro. 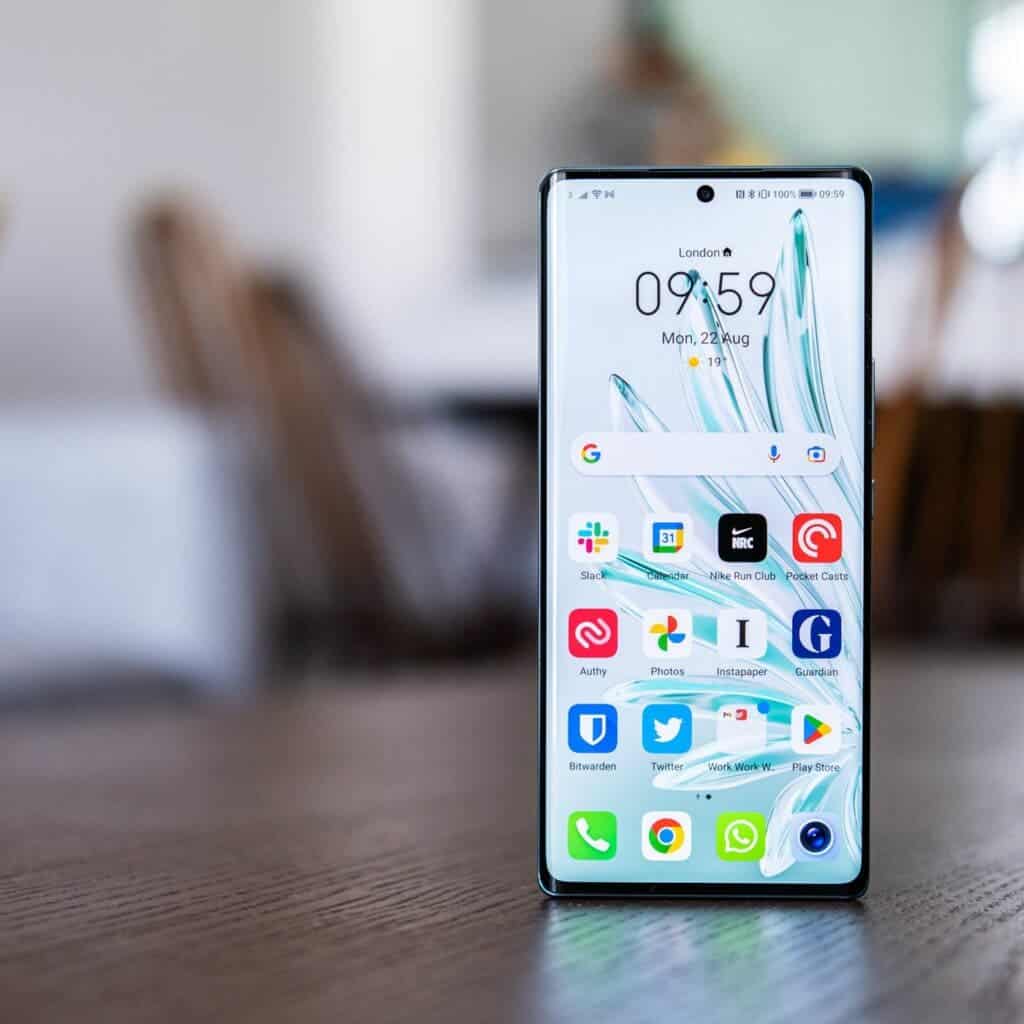 We can see that the positioning of the above three new models is very clear. The series cover all levels from entry level to high end. Thus, the Honor 80 series can meet the needs of different groups of people. It’s worth noting, though, that there may not be a Pro+ version this time around.

Previous report claims that the Honor 80 Pro will which is the high-end model in the series will use a 200MP main camera. The sensor may be Samsung’s HP1. However, there is no official report to support this claim. Thus, it remains a speculation for now. Furthermore, this device will also come with a 1.5K high-frequency dimming screen. 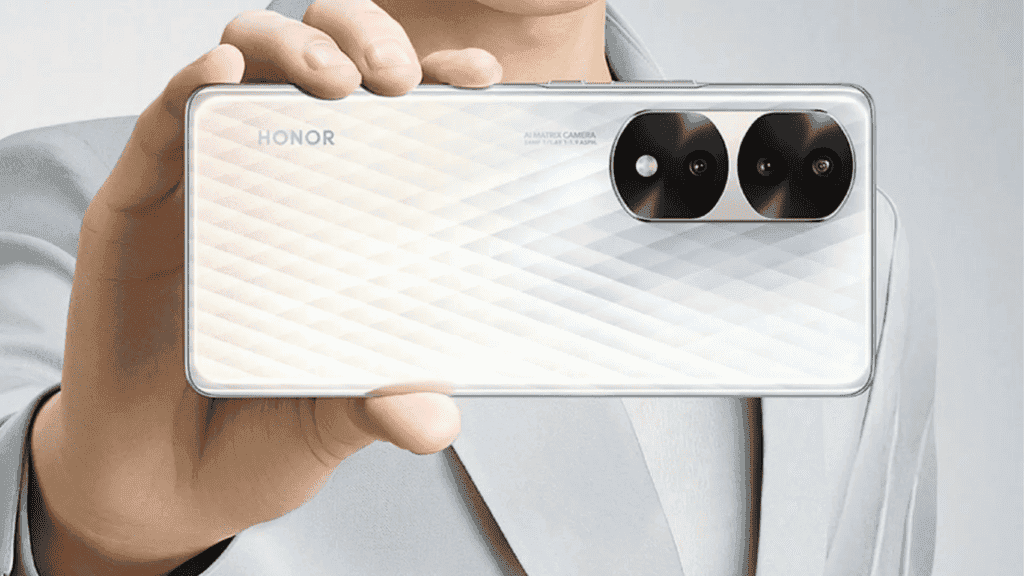