Although Rockstar never came to the public to confirm remasters for Red Dead Redemption and GTA IV, the rumors have been suggesting the launch of these ports. In fact, these two ports have been requested by fans, but they won’t come according to a new report. Apparently, after the tepid results and all the controversies that came from the GTA Trilogy Remaster, Rockstar decided to scrap its plans for new remasters and is shifting its focus totally to the new GTA 6. A new report from Kotaku, confirms that the Take-Two-owned firm is completely focused on GTA VI. Unfortunately, there are still no details regarding the game’s release. 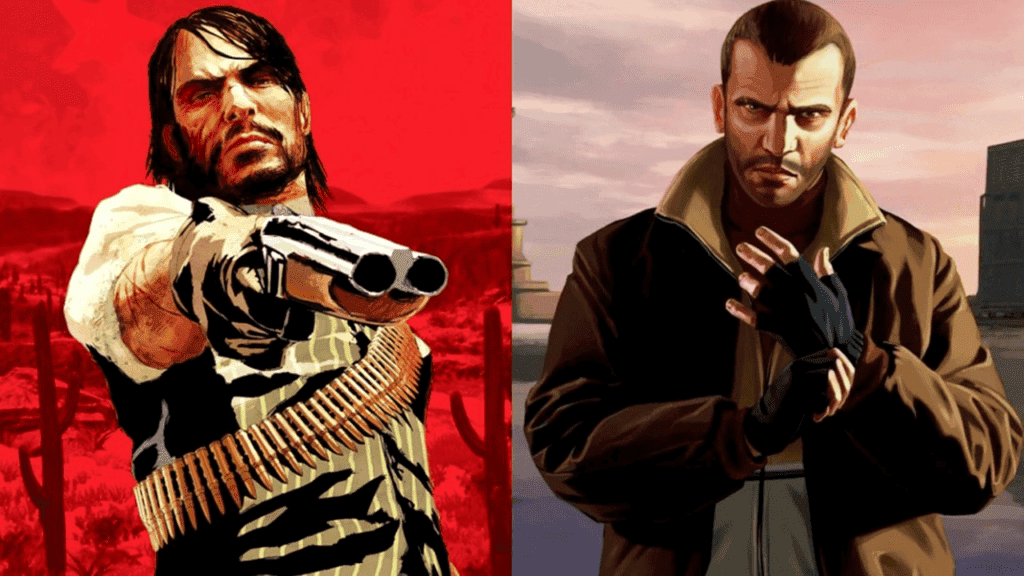 The company has reportedly canceled the two remasters to put its entire dev team on GTA 6 development. That indirectly tells us, that there is no other big project on the company’s radar. Anyway, Kotaku says that there is still hope for future remasters of GTA IV and Red Dead Redemption. However, the only possibility of a launch is after the release of Grand Theft Auto 6. According to Kotaku, the info obtained by insider “TezFunz2” about the ports was not empty rumors. Other sources already mentioned these ports a few months ago. In fact, some rumors were also pointing to a Red Dead Redemption 2 remaster for the PlayStation 5 and Xbox Series X. That one is still possible, however, only time will tell.

GTA V is already available for the PlayStation 5. However, the quality of the remaster did not amaze fans of the franchise. For that reason, the fans have been lowering expectations for a Red Dead Redemption remaster using the RDR2 engine. The GTA Trilogy – Definitive Edition was also the last nail in the company’s recent reputation. The ports cam filled with bugs and the graphics were below average.

While the company keeps investing in the still successful GTA Online, we can understand that the best move right now is to GTA VI. Unfortunately, the game is still missing a launch window. Some rumors suggest a reveal trailer at The Game Awards 2022.

You can check some details of GTA VI based on rumors. Worth noting, that the company may also be looking at a mobile iteration of the franchise.