Google has recently unveiled its Pixel 6a and the availability is set for July 28 in the US, so there is still more than a month. So the rumors fit into the void left by Google, trying to satisfy curiosity. Thus, in recent days, even unboxing videos have arrived, now it is the well-known Evan Blass who uses his Twitter account to spread images of the smartphone.

The images of Blass are interesting because they give us the opportunity to fully appreciate two out of three colors of the Pixel 6a, white and black. The hope is that they can arrive together with the green in all the markets in which the smartphone will be marketed; but a lot will probably depend on Google’s ability to produce a sufficient number of Pixel 6a in a difficult time like the current one and to get them to reach everywhere. 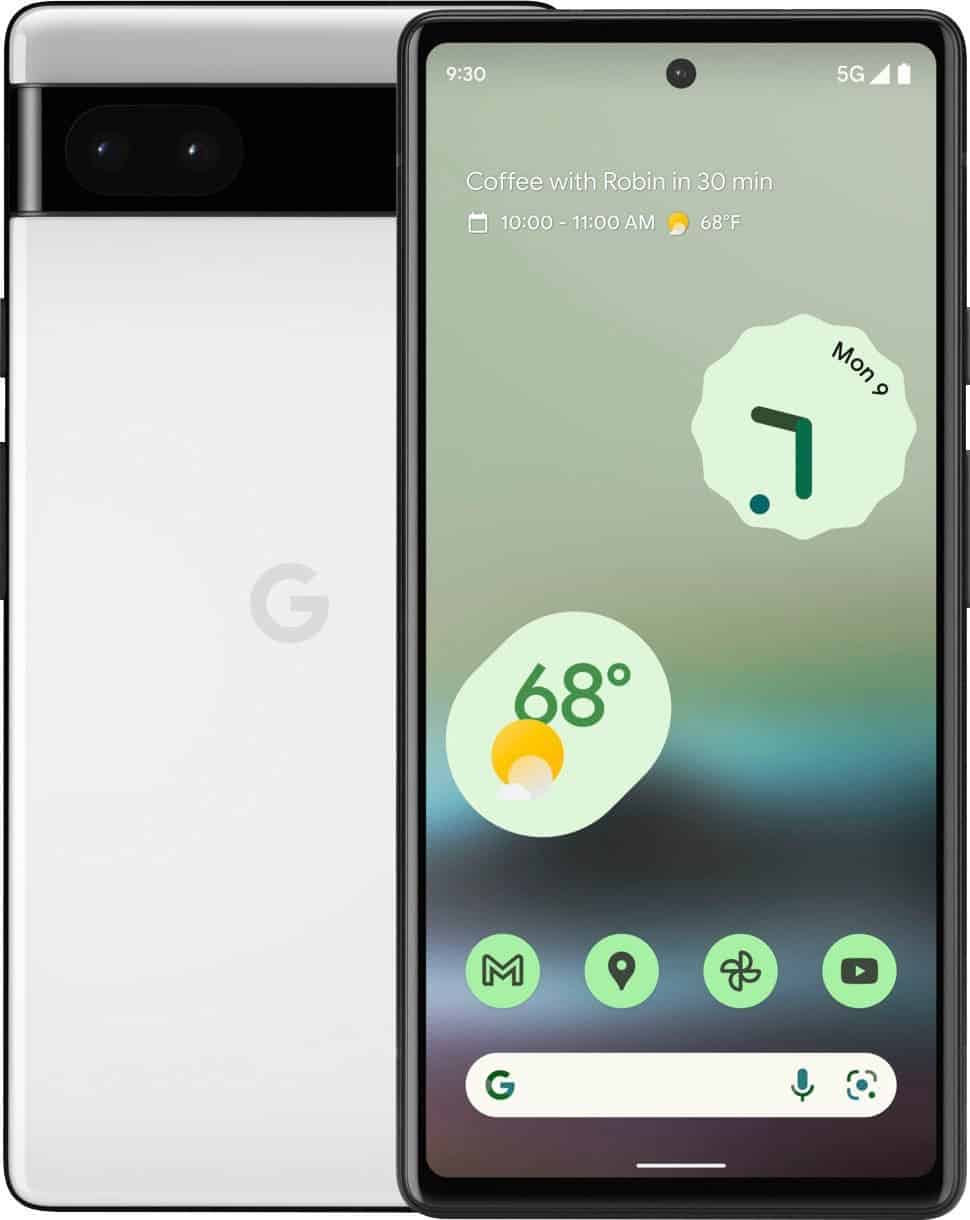 The Pixel 6a will be available in the United States on July 28, while Google has said that elsewhere, including, will arrive “in the summer”. So, maybe will have to wait a little longer for the smartphone to arrive. 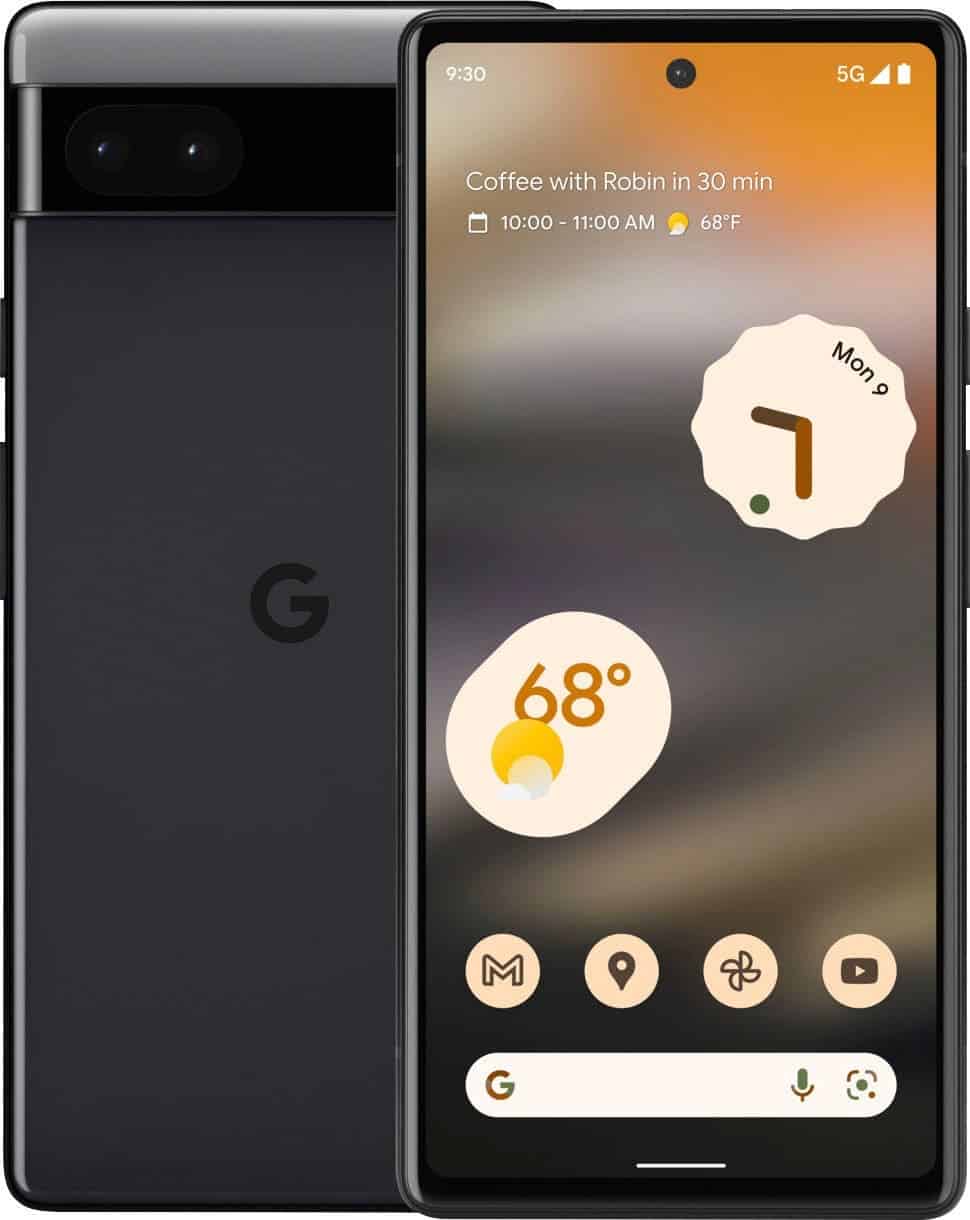 Here are the prices of the Google Pixel 6a smartphone

So, here is the list of prices for the Pixel 6a smartphone in several markets, according to the Nukeni website.

So, the Google Pixel 6a has an OLED 6,1″ FHD+, 60 Hz display and a Google Tensor GS101 SoC alongside 6 GB of RAM and 128 GB of flash storage. In addition, the security is ensured by the Titan M2 chip and the smartphone has a new generation fingerprint sensor integrated into the display. However, users should test its performance later.