Google introduced the Google Pixel 6a a few months back in May during the Google I/O conference. However, the device took a while to went through its first sales. Its availability has also been expanded to a bunch of markets recently. Shortly after the first sales, Google is rolling out the first software update for the smartphone. It’s a common behavior for certain companies, of rolling updates as soon as the shipment begins. After all, these devices are sent to stores without ironed software. The Pixel 6a is not an exception and is getting some underhood upgrades with the update. One curious fact is that bumps the security patch to June 2022.

It’s really intriguing to see some Samsung smartphones getting the August 2022 patch, while Pixel 6a remains stuck in June 2022. Google could, at least, have unleashed the July 2022 security patch, as we’re still in July. However, it has decided to roll out a super outdated security patch. Of course, we should not get too angry with this. After all, the company can easily roll out a small update patch with newer security patches in the upcoming weeks. The company may even skip July 2022 entirely and roll out the August patch to the Google Pixel 6a in a few days. 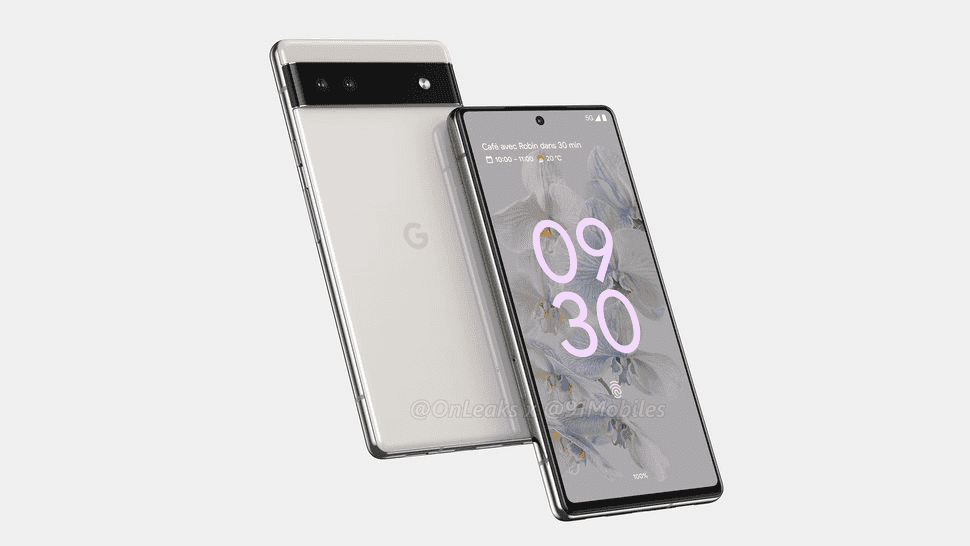 The software update is rolling out in batches for the Global, Japanese, and US variants of the Pixel 6a. The US variants include the AT&T, T-Mobile, and Verizon versions. Of course, it will also depend on the carriers to proceed and push Google’s update patch forward. Some users will be prompted with the update shortly after the initial configuration. Those who didn’t receive the update notification on the Google Pixel 6a can check manually by heading to the smartphone’s Settings >> System >> System update menu.

Will this update fix the random fingerprint behavior on the Google Pixel 6a series? Time will tell.