The conflict between Russia and Ukraine has been on for several weeks. Several companies from the U.S., U.K. and Europe are all leaving Russia. However, Google, a top American company is yet to fully pull out of the Russian market. This has made many to question Google’s reasons for the delay. Could it be “greed” for more money? Well, Google’s delay has nothing to do with “greed” as the company has already filed for bankruptcy in Russia. Anton Gorelkin, Russian State Information Policy Committee Deputy Chairman said he hopes that Google will not leave Russia. 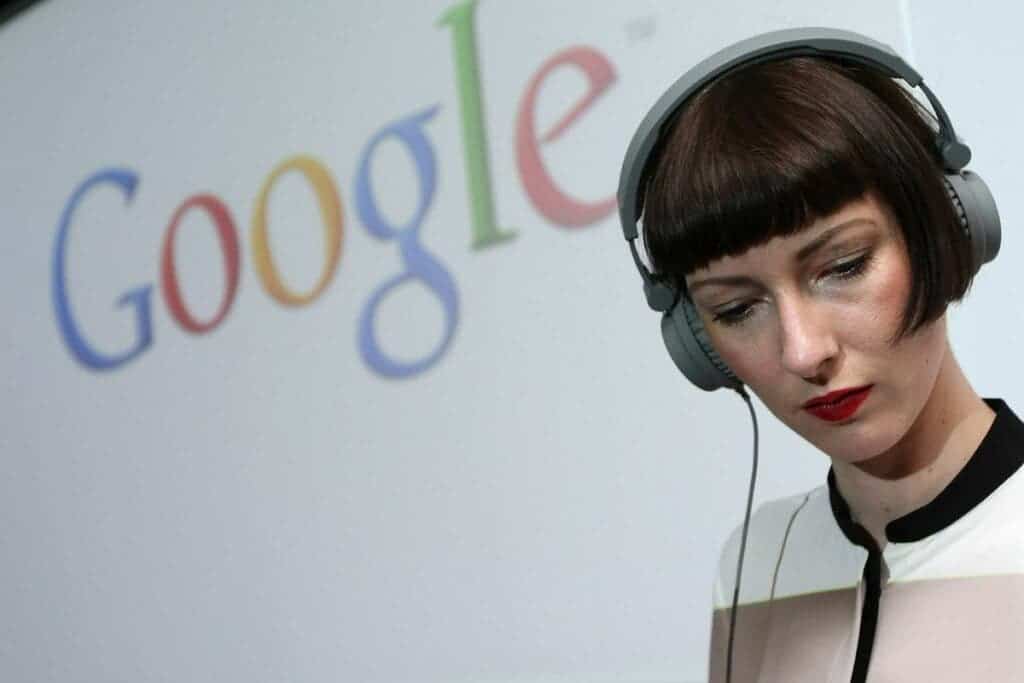 Last month, Google’s Russian branch released a notice of intent to file for bankruptcy. The company claims that Russian authorities had seized the its bank accounts, preventing it from continuing to operate. According to reports, Google has moved most of its employees out of Russia. Furthermore, the company will end its business operations in Russia in the short term. Some employees choose to stay in Russia while others will leave. Nevertheless, very soon, Google will no longer have any employee in Russia.

At the end of May, Russia’s Federal Service for the Supervision of Communications, Information Technology and Mass Media said it had filed an administrative lawsuit against Google and six other foreign tech companies, accusing them of violating personal data laws. Google could be fined between 6 million rubles and 18 million rubles. This is approximately $106,000 and $317,000.

Since the beginning of this year, many Western companies have begun to withdraw from the Russian market, closing stores and suspending sales, including Volkswagen, HP, IBM, Netflix, Nike, Starbucks and McDonald’s.

As of now, there is no hope that the conflict between Russia and Ukraine is ending anytime soon. This means that more companies will have to leave the Russian and Ukraine markets. Of course, these companies will be mainly be from the U.S. and Europe.