The issue of unlocking with the face on Pixel smartphones continues: 9to5google colleagues have discovered that internally the development is still in progress of face unlock for Pixels, and we can think about a launch in conjunction with the Pixel 7, and in the meantime, some clues have emerged in relation to Pixel 6.

It is important to make a clarification first: the Pixel face unlock is highly anticipated because Google is aiming at an algorithm that works without the need for dedicated sensors and optics. As we know, many Android smartphone manufacturers offer unlocking with the face simply based on the front camera; but with results far from those that guarantee solutions with dedicated hardware like for example Apple’s Face ID. It is reasonable to expect that Google will instead want to bring something more refined and precise to the market; able to compete with the best in the industry.

Keeping in mind what has been explained above, it is possible that the reason for the exclusivity for the Pixel 6 Pro must be sought in the sensor of the front camera itself. On the 6 Pro, there is a Sony IMX663, while on the 6 there is an IMX355 also from Sony. There is no need to focus too much on the difference between the two acronyms, because Sony has a somewhat erratic approach in the nomenclature of its sensors, but certainly, the IMX663 has a key advantage over the other: the support for DPAF technology, that is Dual-Pixel Auto-Focus (not PDAF, Phase-Detection Auto-Focus). 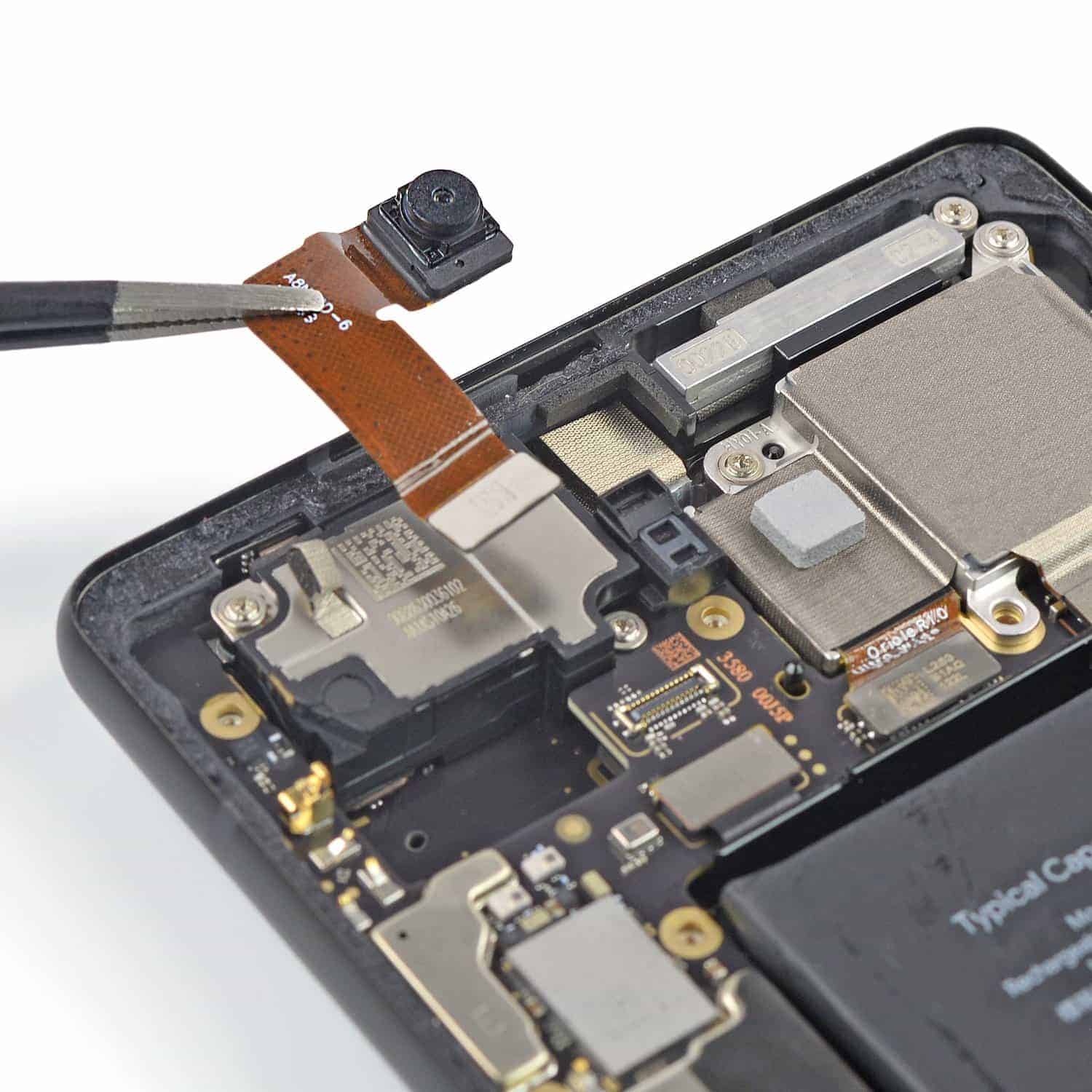 Ever since the Pixel 2, DPAF has been in use by Google to create depth maps for portrait mode. And precisely the depth map is a key element for a reliable, precise; and above all safe reconstruction of the face. Google also has a sophisticated algorithm that obtains the depth of objects; simply by observing their movement (even here, a simple RGB sensor is enough). The final ingredient of the recipe is of course machine learning that allows you to refine everything; especially in the Tensor chips that rely so much on AI.

As we said, the eyes are now on the Pixel 7 (especially the Pro model, at this point) that will be available this fall. But the question remains: what will happen to the Pixel 6 Pro? Will Google be able to bring the face unlock functionality to the previous generation flagship; or will it ultimately come to the conclusion that its hardware simply isn’t up to par? we will find out soon.