Google and Renault signed a cooperating agreement four years ago. Today, these two issued a statement saying they are expanding their partnership. As the announcement reads, they will work on an advanced software platform for future vehicles. The upcoming “software-defined vehicle” will work with Google’s Android Automotive operating system. Also, it will send data to Google’s cloud servers for processing. While Renault prefers Google for providing cloud services, other automakers choose Amazon Web Services.

In fact, Renault is one of the largest auto groups in the world. It owns various popular car brands, including Dacia, Alpine, and Mobilize. Moreover, the company is in the Renault-Mitsubishi-Nissan Alliance. We mean the term “software-defined vehicle” refers to all members of the Alliance. The latter announced their cars would come with Google’s native car operating system and has built-in Assistant, Maps, and Play Store.

Cars Developed By Google and Renault Will Self-heal

These two will work on a new project, “Digital Twin.”  It’s a virtual version of the car. Of course, Google and Renault will use AI to integrate new features and services into the vehicle more easily. In other words, AI and the virtual simulation system will make real-time diagnostics and tell the driver what’s wrong with the car or how the driver can fix it. AI will also help drivers create a personalized experience that includes driving behavior, most visited destinations, and EV charging locations. 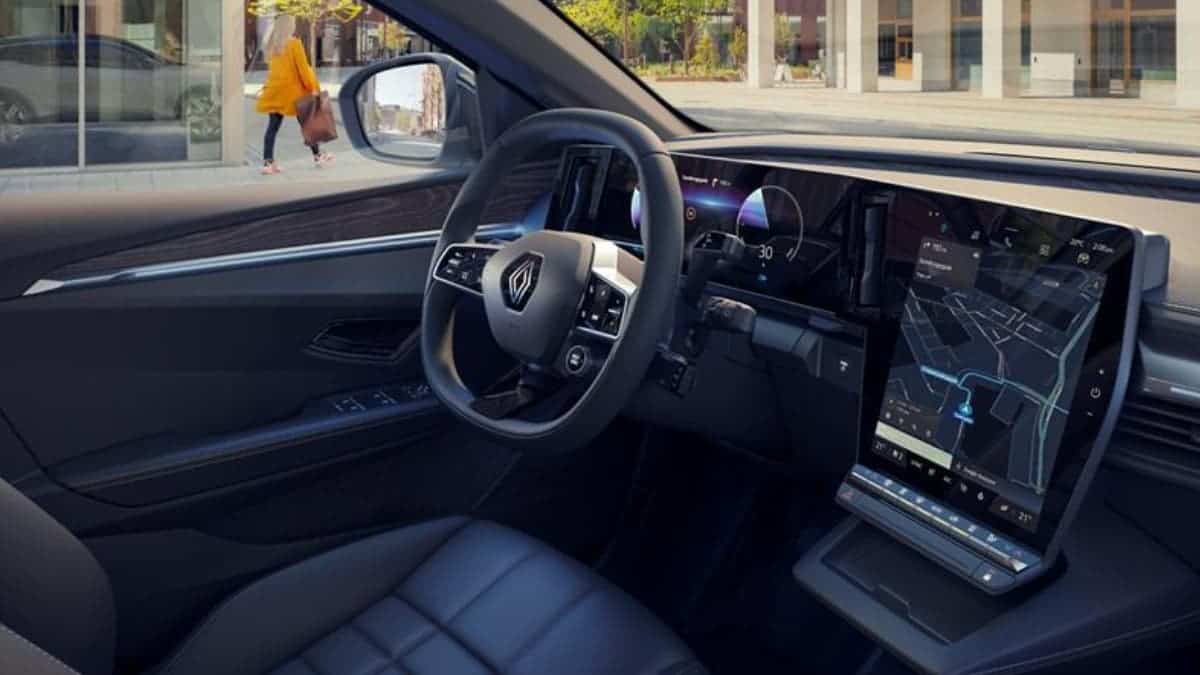 Google is not a close partner of car makers. But many tech companies are paying more and more attention to this market. For instance, Huawei is doing the same for Chinese automakers. On the other hand, the Alphabet-owned company has been trying to enter this market for many years. Many times, it failed. Now, Google appears to win many major car companies’ hearts, including Ford, GM, Volvo, Honda, and BMW.