All new iPhones released this fall will continue to use the Lightning port. However, a transition to USB Type-C will probably hit the full gear in 2023. At least, this is the expectation that the industry has. Although the mobile phone is slow, it is not difficult to comb through the Apple tablet product line. In fact, only the most entry-level iPad digital series still stays in the Lightning port. As for the iPad mini, iPad Air, and iPad Pro, they will all fully switch to the USB Type-C interface. 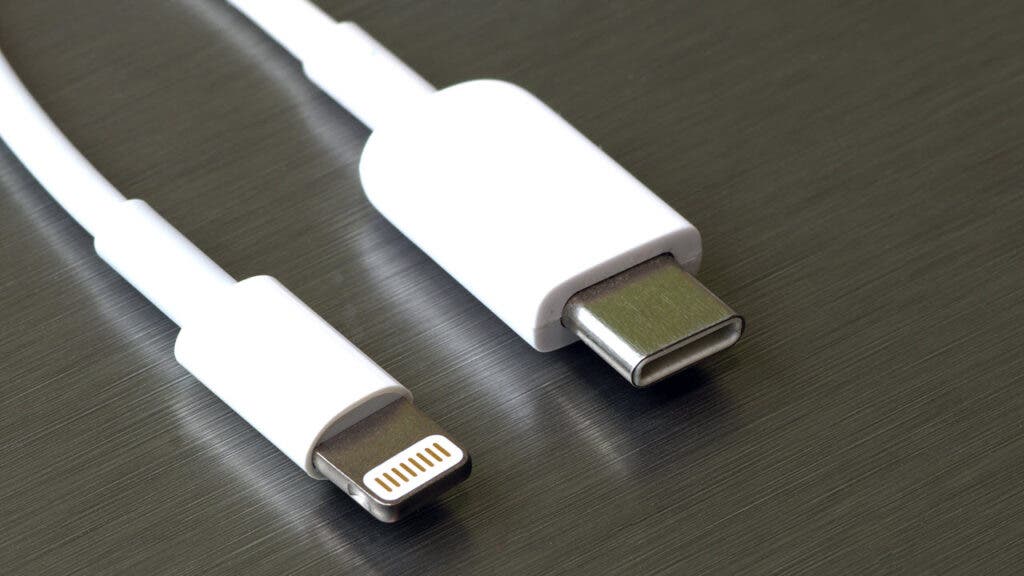 Of course, in order to maintain a cheap positioning, the iPad 10 will be equipped with a larger 10.5-inch Retina screen. This device will also upgrade to the 5nm A14 Bionic SoC and the cellular version will add support for 5G networks. This is the first time that it will support 5G and the battery life will also be better.