The Forerunner 955 and Forerunner 255 smartwatches target runners. They are a great choice for athletes as well. So, they feature built-in GPS. Garmin has been bringing new tech to its wearables lately. For instance, it teased a new smartwatch that will boast a solar intensity feature. Now, the Forerunner 955 comes with solar charging support. Moreover, it supports sports and fitness-related features. Let’s take a look at the Garmin Forerunner 955 specs and price. 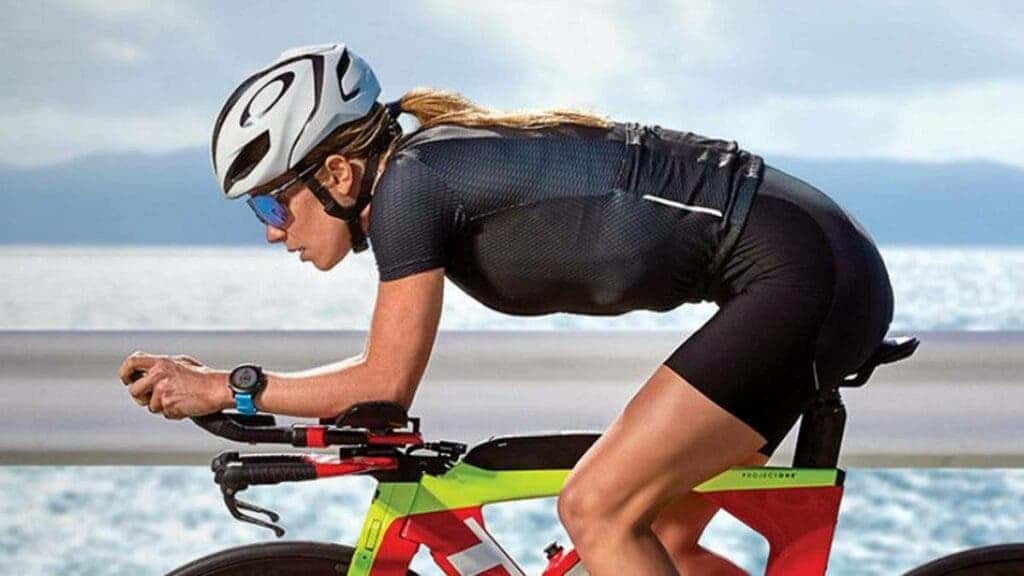 The Forerunner 255 Music comes in a Black color option. It retails for INR 42,990. The Forerunner 255S Music is available in a Black color option. Also, it costs INR 42,990. Garmin recently launched the Vivosmart 5 in India. It was launched in the US first. The smartwatches are available for purchase from June 30, as per a 91mobiles report. You can buy them from Synergizer, Tata CliQ, and Flipkart. They are also available on Amazon. Alternatively, you can buy them from Croma. Just in Time store, Helios Watch Store, and Garmin Brand Store are selling the smartwatches too.