While attempting to hack the Galaxy S22 phone, hackers taking part in the popular Pwn2Own hacking competition in Toronto, Canada, were able to discover many crucial zero day vulnerabilities.

The Galaxy S22 was the focus of several hackers at the popular Pwn2Own Toronto 2022 event. Recall that Pwn2Own is an annual hacking contest put on by the Zero Day Initiative (ZDI) that allows security researchers and hackers to show off their talent while identifying zero-day vulnerabilities.

Critical “zero day” issues in NAS (Network Attached Storage) devices from HP, NETGEAR, Synology, Sonos, TP-Link, Canon, Lexmark, and Western Digital have been the subject of a discovery thanks to the various hackers. However, the Galaxy S22, Samsung‘s most recent high-end smartphone, is said to have the most astounding flaws.

The Galaxy S22 was easy to hack in a record time 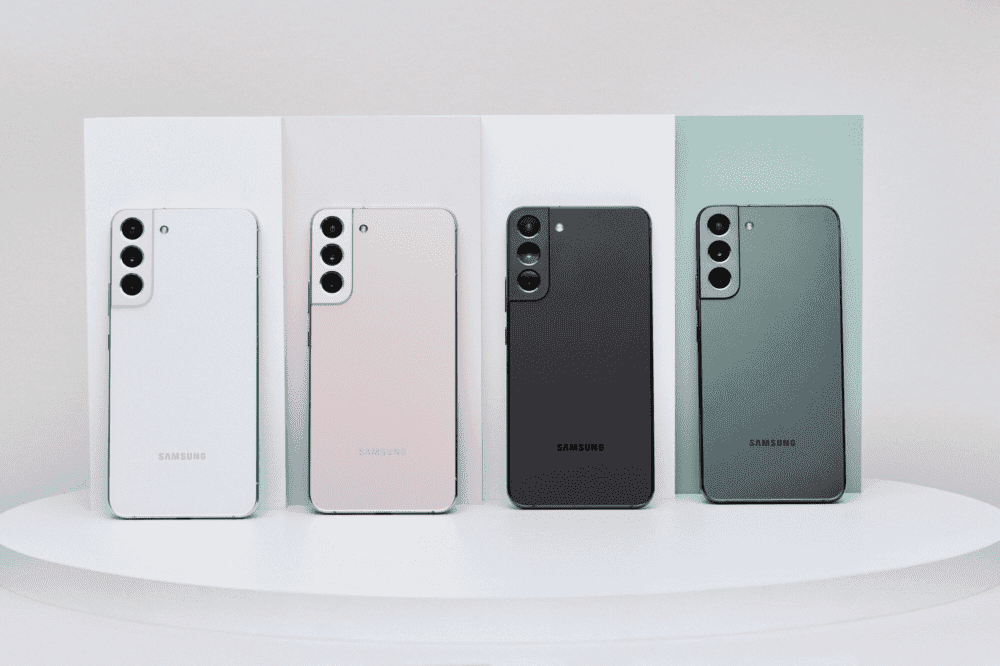 The STAR Labs team and a team by the name of Chim demonstrated two significant holes in the Galaxy S22. It was on day one of Pwn2Own Toronto and allowed hackers to access the full smart phone. On the second day, a group called Pentest Limited managed to hack the smart phone once more.

In just 55 seconds on day three, competitors successfully hacked the Samsung Galaxy S22. It’s the fourth time since the competition began. The Galaxy S22 has a zero day flaw that may be in use in less than a minute. They made it via an “Improper Input Validation” attack, according to security experts at Pentest Limited.

The security expert earned five points for their discovery, which also earned them a $25,000 award. The devices in all four cases were using the most recent Android operating system, and all of its updates were installed, in accordance with the contest’s regulations.

For sure, all these hackers have quite advanced hacking skills. However, a breach in under a minute shows that the smart phone is not really secure. Therefore, we can’t pass without saying that we advise you to always update the security on your devices.