Tesla and SpaceX CEO, Elon Musk, has been in the news for many negative reasons in recent times. From backing out of the twitter purchase to shagging his best friend’s wife, Musk is having a rough time at the moment. The latest report regarding Elon Musk is impersonation. Elon Musk is the richest man in the world thus we understand why people will want to impersonate him. Since the beginning of this year, scammers have illegally obtained a total of $2 million in cryptocurrency by impersonating Musk. 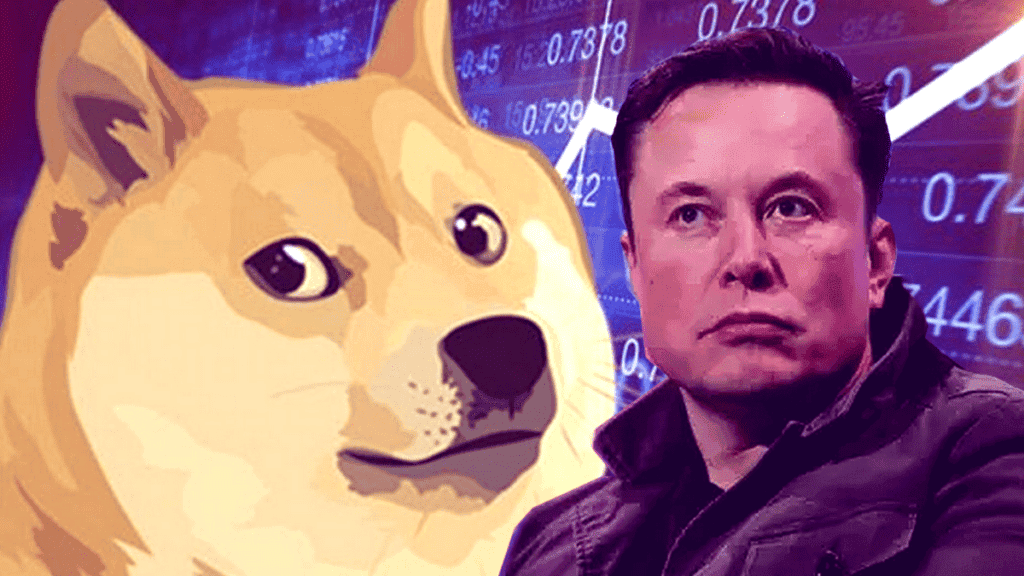 Elon Musk is a main supporter of cryptocurrency

Cryptocurrency and NFT fraud have been rampant in the United States over the past few years, amounting to billions of dollars. To combat the phenomenon, U.S. politicians and law enforcement are turning their attention to the tech giants Apple and Google. These companies run sprawling app stores, and the specific ways they vet fraudulent encrypted apps.

US senate tackles Apple and Google

In a letter to Apple CEO, Tim Cook and Google CEO, Sundar Pichai, Senator Sherrod Brown asked the companies to detail their App store review and monitoring process for cryptocurrency apps. In less than a year, 244 investors reported that they had been scammed out of $42.7 million by a fraudulent cryptocurrency app that claims to be a trusted investment platform.

He also stated in the letter, “Users download encrypted applications through Google Play and the App Store. These companies offering cryptocurrency investments and other related services should take necessary measures to prevent fraudulent activities. This includes warning investors. The App Store also ensure safeguards are in place to prevent such fraudulent activity”.

Hours after the letter of inquiry, the Senate Banking Committee chaired by Brown will hold a hearing with cryptocurrency experts. The hearing will be to discuss how Congress can combat cryptocurrency scams. Apple and Google did not immediately respond to requests for comment, and they were given until Aug. 10 to respond to senators’ inquiries.