The iPhone 14 series will have four smartphones, and two display sizes – 6.1-inch and 6.7-inch. There will be an iPhone 14, 14 Max, Pro, and Pro Max. Of course, the company will still “test” the new lineup standard that will debut with the 14 series. After all, the new standard “Max” iPhone is a novelty here. Anyway, we expect the company to keep this arrangement for the iPhone 15 series. The iPhone 14 and 14 Max may bring a standard notch design, whereas the Pro and Pro Max will replace the notch with a pill-shaped centered cutout. The goal is to keep the Face ID feature alive. 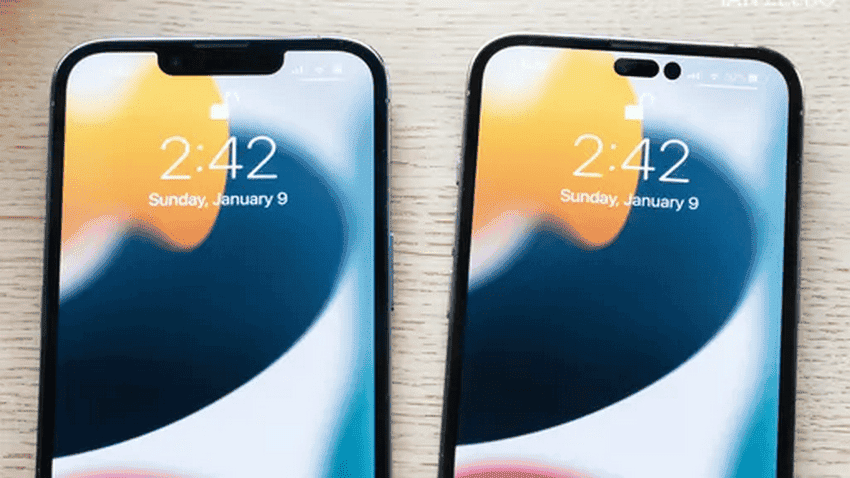 For the iPhone 15 series, Apple may bring the pill-shaped notch design to the entire lineup. This year’s iPhones are already bringing a high refresh rate which Apple calls the “ProMotion” display. We assume that the next year’s iPhones will bring the design of the Pro variants. The Pro models, however, may get a further improvement next year. According to the early rumors, Apple is working to bring an under-display solution for the Face ID sensors. It’s a strong possibility, especially if Samsung is really considering an under-display camera for its Galaxy S23 series. The iPhone 14 series may also bring bigger batteries, and we expect the 15 series to also improve this department further.

It’s really soon to hear about the iPhone 15 series. So take these rumors with a pinch or two of salt for now.