The Lava X3 smartphone’s India launch is around the corner. Details about the phone’s availability and pre-booking offers have been revealed.

To recap, Lava recently unveiled a couple of Blaze series smartphones. Last month, the Blaze 5G went on sale in India via Amazon.

Now, Lava is on the verge of launching a new X-series smartphone dubbed the Lava X3 in India. The X3 will succeed the Lava X2 which went official in the country earlier this year. 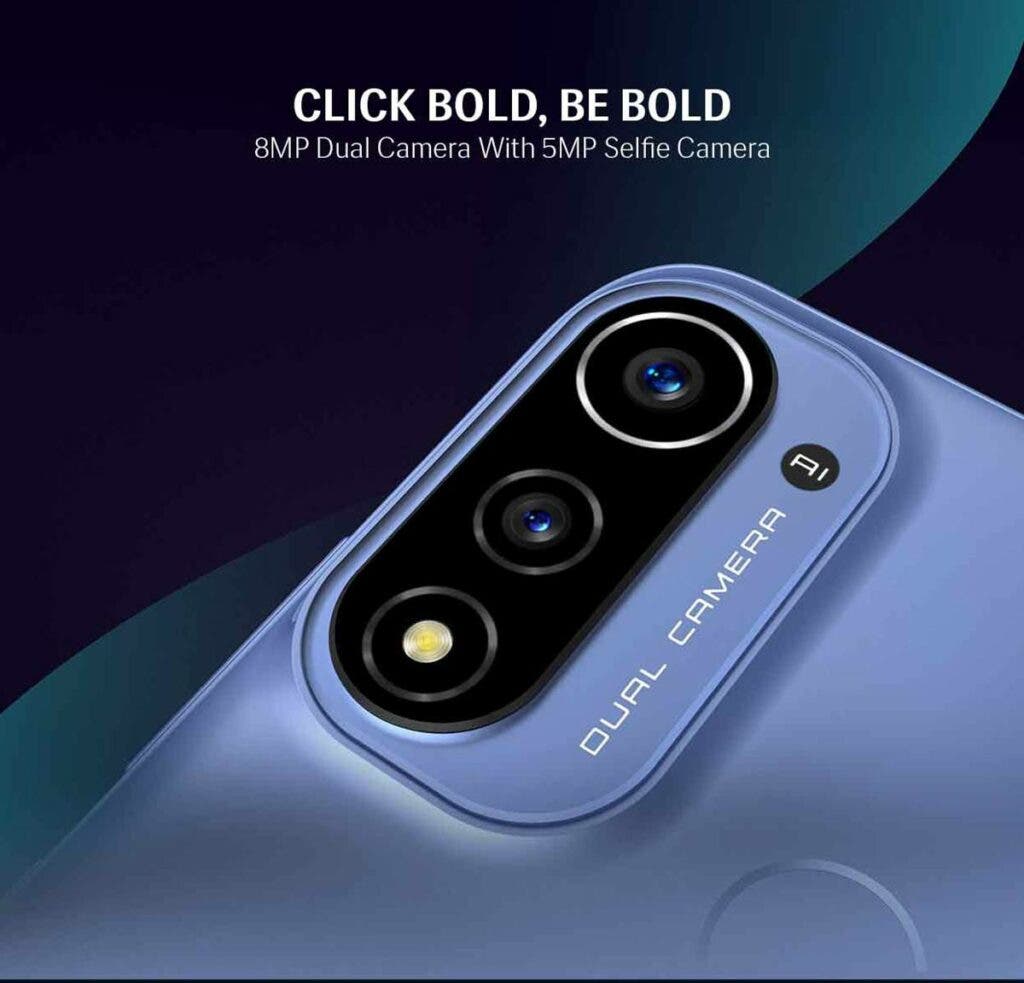 Likewise, tipster Paras Guglani claimed back in October that Lava is gearing up to launch the Storm series in India. Now, a dedicated microsite for the Lava X3 has gone live on Amazon India.

The microsite has shed some light on the upcoming handset’s specifications ahead of launch. The microsite confirms the Lava X3 will go up for pre-booking in India starting December 20. Also, it is a major sign that the phone will be available in the country via Amazon.

Moreover, you can get a free Lava Probuds N11 neckband when you pre-book the X3. This In-Ear Bluetooth neckband would normally set you back INR 2,999.

Aside from this, the microsite teases the Lava X3 smartphone’s India price. According to the teaser, the X3 will carry a price tag of Rs xx99. For this price, you will get the 3GB variant. 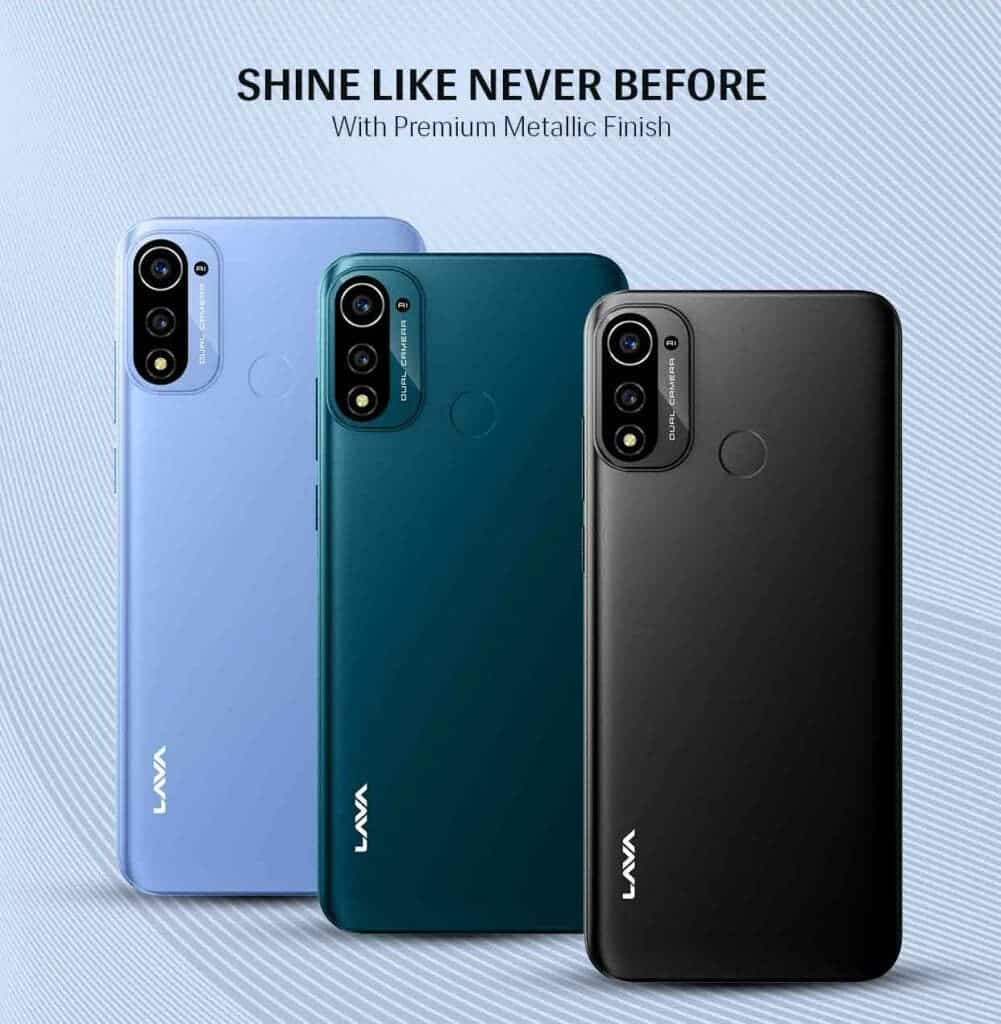 For comparison, the 2GB RAM+32GB storage variant of the Lava X2 retails for INR 6599 in India. So, it is safe to assume that the Lava X3 India price could be around INR 6999.

Also, the X3 will be available in Blue, Dark Green, and Black color options. Moreover, Lava suggests the X3 will have a curved back panel that has a metallic finish.

The device will feature a rectangular camera module and a fingerprint scanner on the back. The X3 will get two rear-mounted cameras and an LED flash. 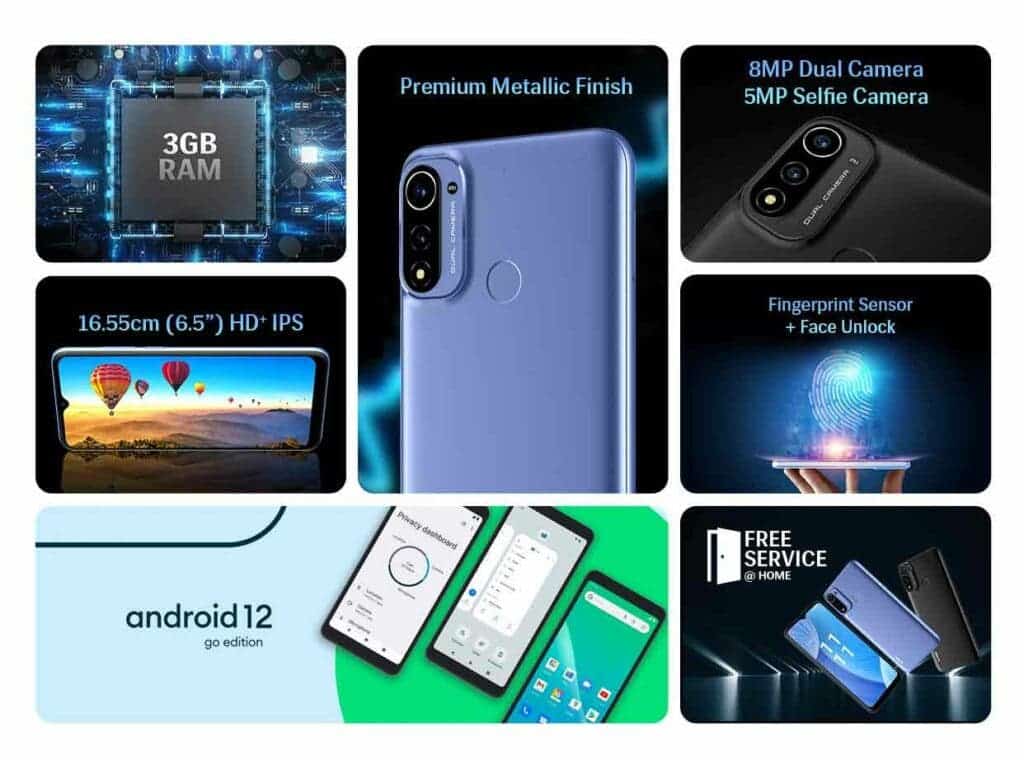 The dual rear camera setup comprises an 8MP camera sensor and an AI sensor. Upfront, the phone has a 5MP selfie camera. Also, the X-series smartphone will sport a 6.5-inch display.

This display panel will support an HD+ resolution and feature a waterdrop notch. Lastly, Lava has confirmed that the X3 will ship with 3GB of RAM.

The phone will boot Android 12 Go Edition and will compete with the Redmi A1+. The pre-order will start on December 20 at 2 PM IST.