For Epic’s free games this week, “Killing Floor 2” and “Ancient Enemies” are now available for free. Next week’s free games are “Wonder Boy: Dragon’s Trap” and “Idle Champions of the Forgotten Realms”.  The “Wonder Boy: Dragon’s Trap” is a side-scrolling exploration, action and adventure game. This game is a remake of the 1989 game with the same name, and the recommended configuration is GTX 760.

You became a lizardman under the curse of the Iron Armored Dragon and are struggling to find a way out. The only way to return to human form is to find the Fire Serpent Cross, a magical item that can lift curses…

Every time you kill a dragon, the curse intensifies, turning you into a variety of different animals. Explore a vast interconnected region full of tyrannical monsters and rare dragons!

You can use the classic teenage protagonist, or you can choose the new heroine girl to play the game. You can also play as Lizardmen, Skaven, Murloc, Lion and Eagle, using their unique abilities to uncover the land’s deepest secrets.

The game offers three difficulty levels to suit all types of players, and allows players to switch between modern graphics and 8-bit era retro graphics/sound effects anytime, anywhere during gameplay !

At 11 o’clock tonight, Epic will give away two games, namely “Killing Floor 2” and “Ancient Enemies”. Get Link: Click here to go to

In “Killing Floor 2”, players will descend into the European continent, where the epidemic caused by the failed experiment of Horoyin Biotechnology is spreading rapidly and has formed an unstoppable momentum, completely paralyzing the European Union. Only a month after the events in the original Killing FLOOR ended, specimen clones are everywhere. Cities are thrown into chaos, communications are cut off, governments go out of business, and armies have been systematically wiped out. The people of Europe are very knowledgeable about survival and self-preservation, and the lucky survivors are in hiding. 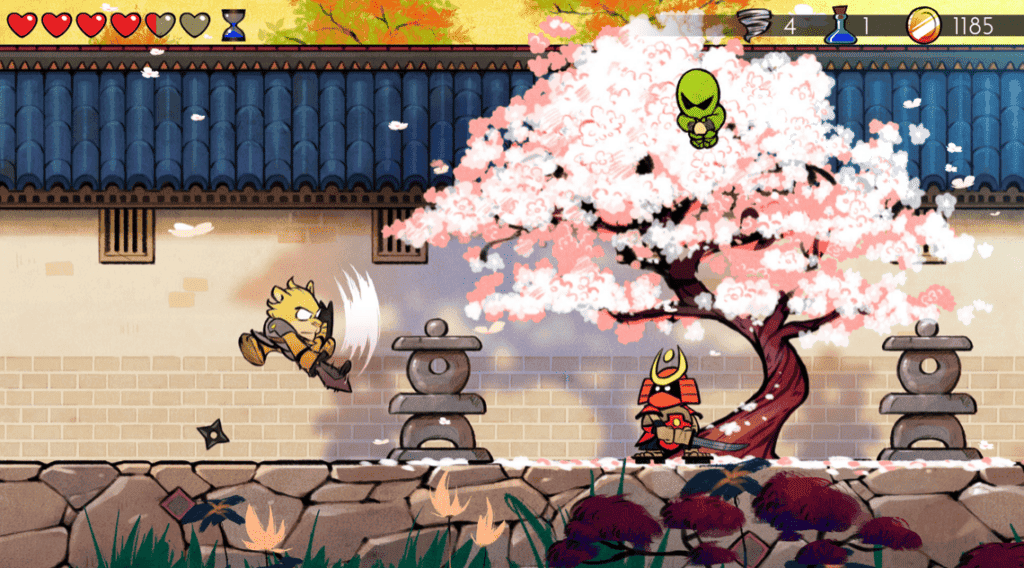 Not everyone has given up hope, though… A group of civilians and mercenaries join forces to fight the zombie outbreak. Collectively, these civilians set up some private base across Europe and they fund these bases privately. While tracking specimen clone outbreaks, players will descend into zombie-infested hotspots and destroy them.

Like most other games, Epic’s recommendation for this game is the GTX 560.

This is a strategy role-playing card game where you make interesting tactical decisions, battle twisted enemies, as well as solve challenging puzzles. In addition, there is a face off against a horde of deadly enemies, each from a world where evil rules. Not only will you need to withstand the attack, but you will also need to rebuild your power to destroy the evil and fight your monstrous foe for a final duel! 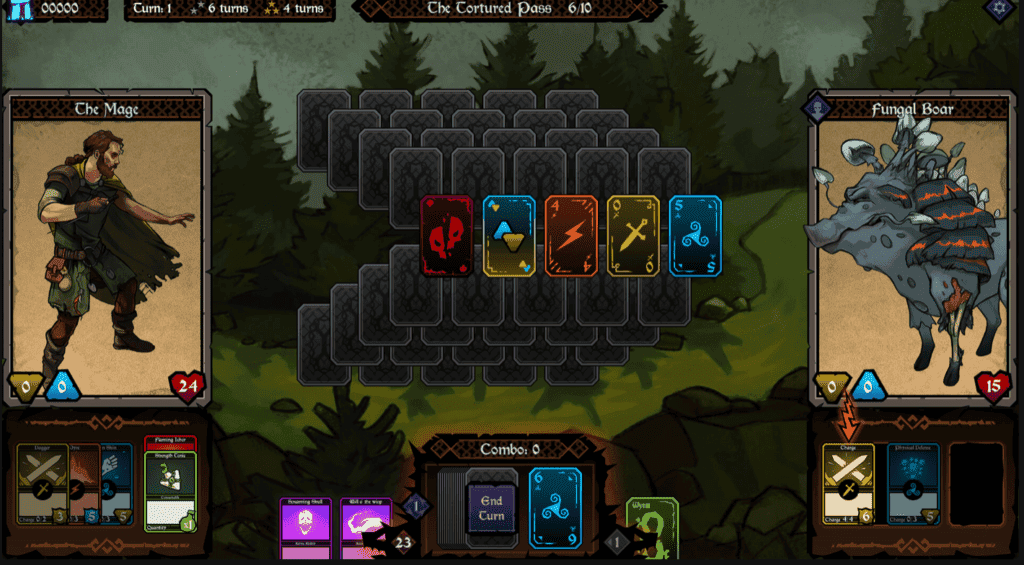 As the game proceeds, you will have to travel through difficult and terrible terrains. These landscapes come with scarry and multiple atmospheric levels that draws power. In addition, you must move fast and efficiently or the landscape will consume you. These landscapes also draws power from the Earth thus, the struggle is to save both the yourself as well as the world. This game will put your skills into test against a host of foes in unique solitaire-style combat!

Each week, Epic unlocks a few games for free and users can have a feel of these games. If the free users find these games interesting, they may eventually spend some cash.