We guess most of you are unaware of the Vine social network. Long ago, before TikTok, it went live with a purpose in mind – six-second videos will change the world. Everything hinted at its success. It should have gone viral, involving many influences and becoming a powerful marketing tool. Unfortunately, after three years of operation, Twitter shut it down. At that time, Twitter explained its decision by saying that there are more powerful rivals, such as Instagram, Snapchat, and YouTube. Now, Elon Musk wants to resurrect Vine.

“Instagram is vulnerable now, so any new approach has a better chance of working than before. But if it’s the exact same product, it’s tricky to believe that it’s going to go as well,” said Niko Bonatsos. For those unfamiliar with this name, he has invested in projects like Snap, Discord, and Yik Yak.

Recently, there was a Twitter poll with over 4.9 million votes. Around 70% of respondents said they would like to see Vine returning.

But there are huge doubts about whether Elon Musk should get it back. The thing is that most of Vine’s fans are not teenagers anymore. So even if they voted positively, they most likely wouldn’t become active users of the Vine social network. 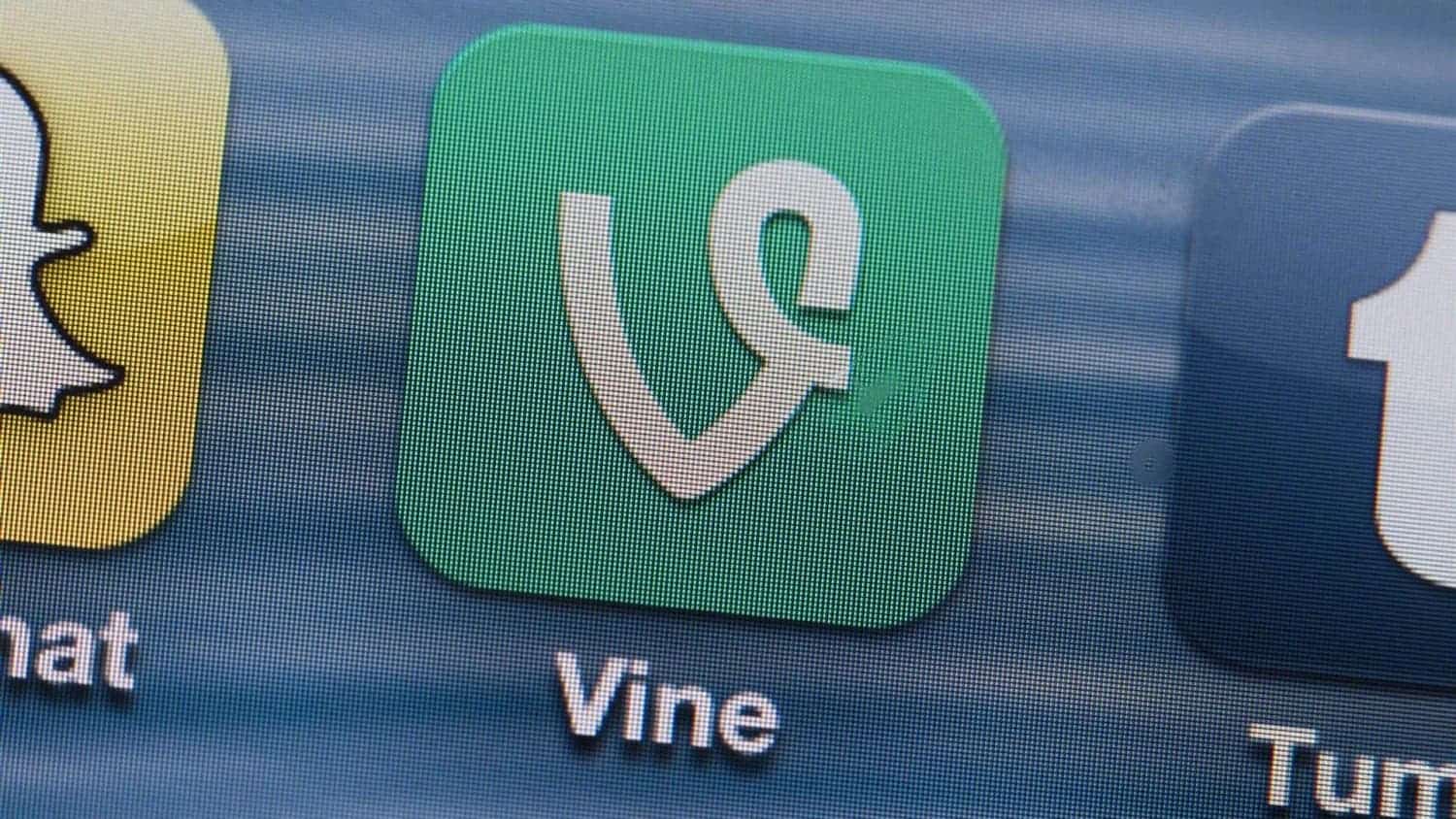 “To bring back the app is not that hard. To make it culturally relevant again is the hardest thing,” Bonatsos said.

But when talking about bringing Vine back, we should note that much has changed since its withdrawal from the market. We mean the code is outdated. So the Twitter engineer would have to work a lot to make it viable again.

Elon Musk has already asked the engineers to look through the existing code. But we guess it’s better to start from scratch. Sara Beykpour, who worked on Vine at Twitter and led its shutdown, agrees with us: “This code is 6+ years old. Some of it is 10+. You don’t want to look there. If you want to revive Vine, you should start over.”

Will The Zombie Startup Win? We Doubt!

Another interesting example is Gowalla, a location-based social network that closed in 2012. Last year, it resurrected.

Generally, that’s not a secret that “new – it is well forgotten old.” So maybe Vine might succeed too.

In this regard, Vine should be something different to make competition to TikTok. Even YouTube creator MrBeast has said that all major platforms are trying to copy TikTok. That’s why they fail. “No one is original anymore, whatever you do will be on every other platform the next month unless it has a deep moat,” he said. In this sense, Twitter should bring new breaths, offer new features, and become more attractive for bloggers.

According to Protocol, Twitter’s product managers are already thinking about the Vine social network to come by the end of the year. For the time being, they think Vine should be a Twitter feature. It might allow users to launch the camera software from Twitter’s interface to record and post videos easily. Well, even if it is not a Twitter feature, these two will be interrelated.