Elon Musk and the companies SpaceX and Tesla are sued for an alleged pyramid scheme with the cryptocurrency Dogecoin, according to the American press. The North-American citizen, Keith Johnson, is asking for US$ 258 billion in compensation. According to him, he lost a lot of money in the cryptocurrency.

In the complaint filed in a court in Manhattan, New York, on Tuesday, Johnson states that he “is an American citizen who has been defrauded of money”. According to him, the defendants “mistakenly claim that Dogecoin is a legitimate investment when it does have no value”.

“Defendants were aware since 2019 that Dogecoin had no value but still promoted it to profit from its trading. Musk used his pedestal as the richest man in the world to operate and manipulate Dogecoin. He created a pyramid scheme for profit, exposure and enjoyment. “, says the complaint.

Johnson is seeking $86 billion in damages. This represents, the decline in Dogecoin’s market cap since May 2021, he even wants to triple the amount. Moreover, he also calls for a ban on Dogecoin advertising by Musk and his companies. 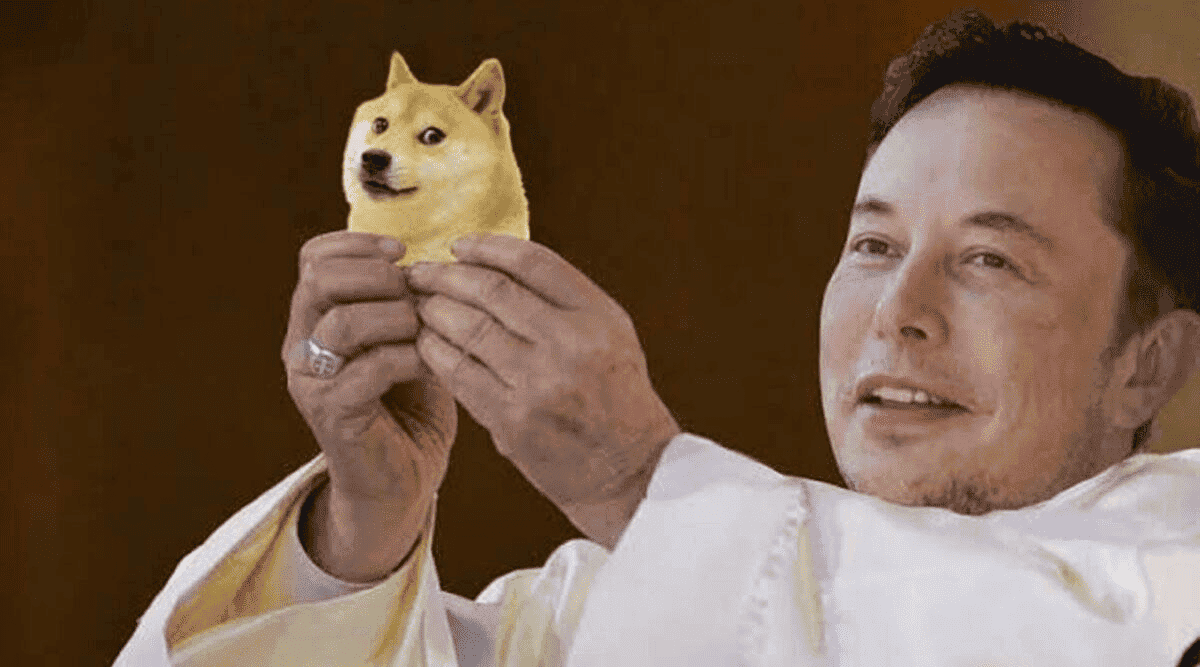 Dogecoin started out as a joke and ended up becoming the 7th largest asset of its kind by market cap in August last year, according to the website Coinmarketcap. In 2021, Dogecoin gained new prominence at the hands of Elon Musk. The Tesla founder’s Twitter posts were mainly responsible for the jump in appreciation that the “meme-cryptocurrency” had that year.

It was the billionaire’s enthusiasm that made Dogecoin soar 1,100% in one month, between April 7th and May 7th. Musk stated that he bought the currency, believed in his project and, days after the peak of appreciation, even said that he started working with developers to improve it.

For now, Musk is yet to respond to the case. However, we’re not sure if Johnson will have much luck in this lawsuit. Elon Musk has been trending in the headlines recently due to the ongoing negotiations to acquire Twitter. He is beginning to take the helm at the company, despite recent controversies.