Elon Musk said in an interview with the Silicon Valley Tesla Owners Club that he did not want to be the CEO of the company when he invested in Tesla in the early days. He said “I don’t like being a CEO, but I want to be responsible for product-side affairs such as overall technology and design. So someone else can be the CEO. You can do it anytime you want, without any conspiracy”. 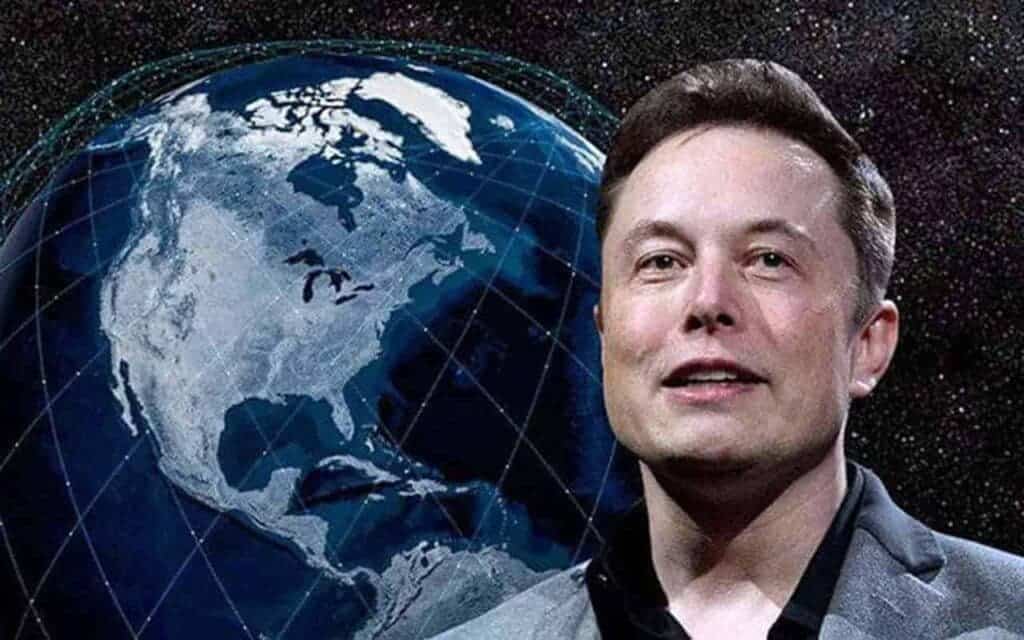 In the interview, they discussed the supply chain, why Musk chose electric vehicles, his research on batteries at Stanford, and the departure of Tesla’s true founder, Zip2, and Tesla’s founder. He also discussed the early Tesla Roadster project, and a bunch of things like funding Tesla. Additionally, he revealed an early “nightmare year” – 2008. At that time, he once encountered a “nightmare year” in business and life. One such “nightmare” is the failure of SpaceX to launch. Tesla also had to face serious financial difficulties and many other threats.

In conversations with club members and on the kilwatts podcast, Musk discussed the early days of Tesla and the history of his electric car company’s rise. Musk told the host that his first few years as CEO of the company were by far the most difficult and least reminiscent of history. He reveals that 2008 was a “nightmare year” for Tesla and SpaceX, as well as for his personal life.

“I was technically CEO from mid-2007 and didn’t officially become CEO until the end of 2008,” he recalls. “Haha bro, that was hilarious/dramatic, it was a nightmare year. “

“That year, SpaceX’s third launch still ended in failure, but I thought we only had enough funds for three launches, and our three launches with SpaceX ended up being zero,” Musk said.

SpaceX did experience an extremely difficult initial stage at the beginning of the company’s establishment.

“My marriage collapsed/broke up at one point, so I had to get a divorce,” Musk continued, reflecting on his worst year, “Tesla financing is also starting to unravel at the same time, but we’re so far from production. What’s more, we also experienced the Great Recession (referring to the 2008 financial crisis).”

Musk reveals that from 2008 to 2012, the bankruptcy crisis hit him hard. He claims he invested the $40 million from the sale of PayPal into his company, using the money to boost Tesla and SpaceX.

“Fortunately, SpaceX’s fourth launch went well into space,” he said. “If the fourth failed, SpaceX would definitely be doomed…”