For Doogee, who specializes in making affordable and rugged smartphones, December is a month of harvest. In addition to the launch of the V30 flagship with an eSIM feature this month, Doogee is getting to release yet another powerful weapon. And the new Doogee S99 is expected to hit the market later this month.

The S99’s most striking feature is the unparalleled imaging system. Its advanced triple camera system consists of a 108 MP ultra clear AI main camera,16 MP ultra-wide and macro camera and the killer 64 MP night vision camera with two strong infrared lights. The powerful 64MP night vision makes everything clear at night for you. And enables you to capture an accurate image in a 15-meter to 20-meter range. Doogee S99’s powerful 64MP night vision here is the same as those used in professional night vision devices, rather than the night mode of an ordinary camera. 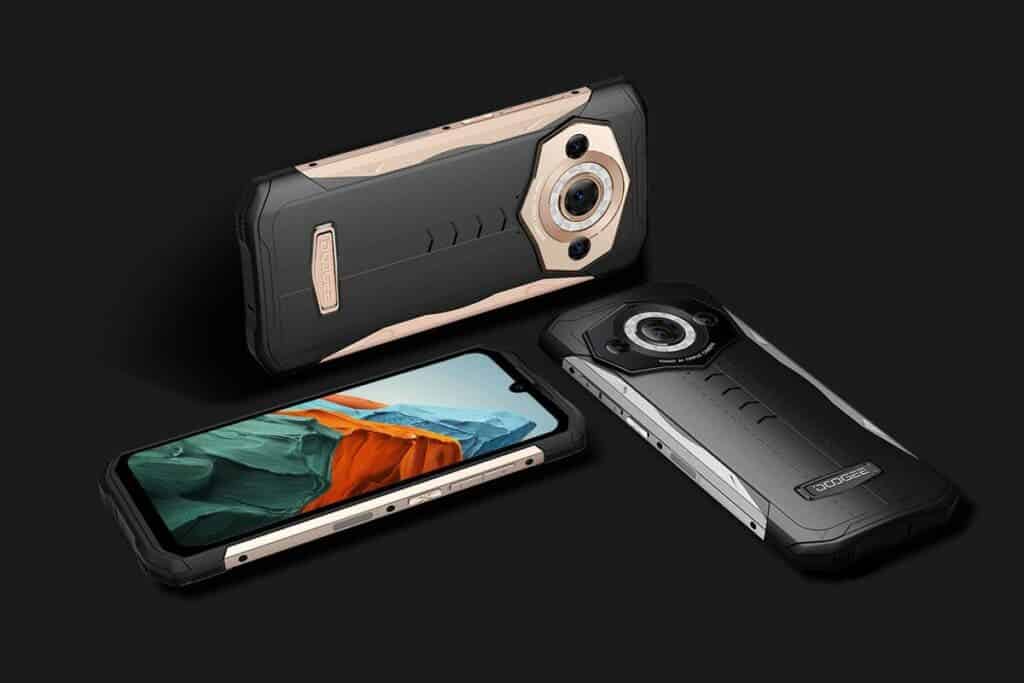 It is designed with a shining galactic ring, two LEDs, two powerful infrared lights and a premium metal combination. The Doogee S99 offers a 6.3″ LCD FHD+ waterdrop screen and runs on the Helio G96 chipset by MediaTek. It also comes with 15GB RAM (8GB+7GB Extended) and 128GB plus 1TB expandable ROM. The rugged phone is also armed with a 6000mAh high-capacity battery, supported by both 33W thunder charging and 15W wireless charging.

Carrying on the legacy of Doogee’s rugged phones, the S99 has IP68 and IP69K ratings of water and dust resistance. And also 1.8-meter drop-to-concrete resilience. However, the Doogee S99 makes itself stand out by putting its most advanced 64MP night vision camera on a rugged phone for the first time. 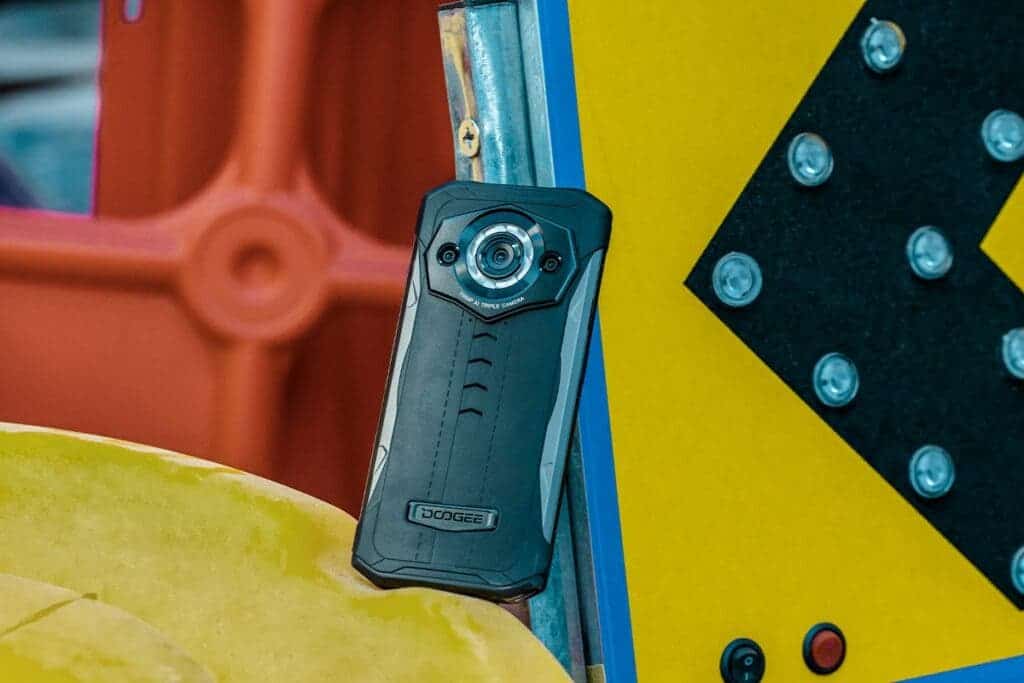 Other cool features include NFC, a comprehensive navigation system backed by GPS, Glonass, Galileo, and Beidou. Or maybe side fingerprint recognition and much more.

The Doogee S99 will make its global debut on December 22nd to 23rd. At a limited discount price of $179 from its original price of $329. And it will be available on both AliExpress and Doogeemall for purchase.