When talking about the tech world, the name Bill Gates is among the first coming to our minds. But now, it seems the Microsoft founder is betting big on something different – farmland. As Yahoo News said, he obtained legal approval, which allow him to buy 2,100 acres of farmland in North Dakota worth $13.5 million. As a reminder, earlier, when Gates purchased farmland, it caused dissatisfaction among local residents. In effect, it led to the intervention of the state’s top prosecutor. 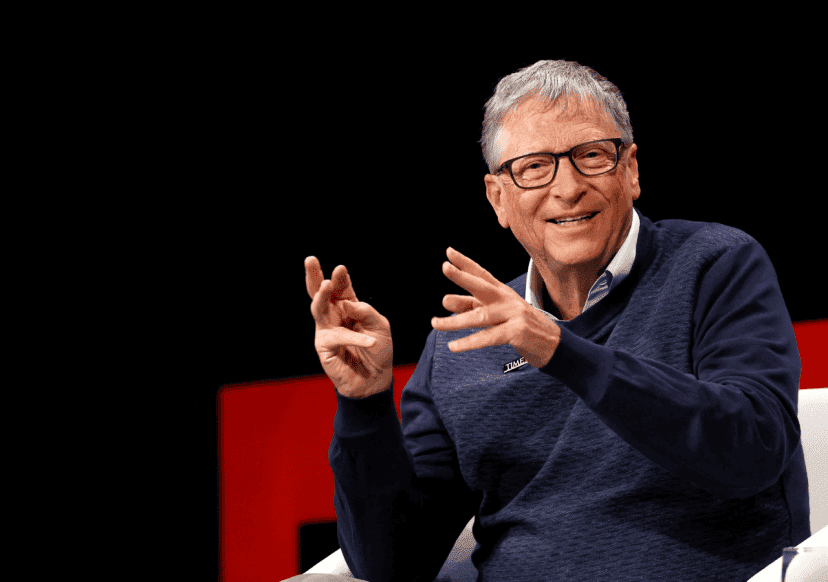 In a letter to Bill Gates, North Dakota Attorney General Drew Wrigley wrote: “Our office needs to confirm how your company uses this land and whether this use meets any of the statutory exceptions, such as the business purpose exception.

Bill Gates Is Among Top Farmland Owners In The US

Bill Gates had managed to purchase nearly 269,000 acres of land in more than 12 states in the US. They accounted for almost 1% of the agricultural land in the United States. The largest private farmland owner in the United States is about 70,000 acres higher than the second-placed Ted Turner (about 424,000 acres). According to data released by the Land Report 100 in 2021, the land purchased by Bill Gates includes 242,000 acres of farmland, 1,234 acres of recreational land, and 25,750 acres transitioning from farmland to residential and commercial use. The North Dakota acquisition will bring its total land holdings to more than 270,000 acres. This is the size of Hong Kong or three Berlins. 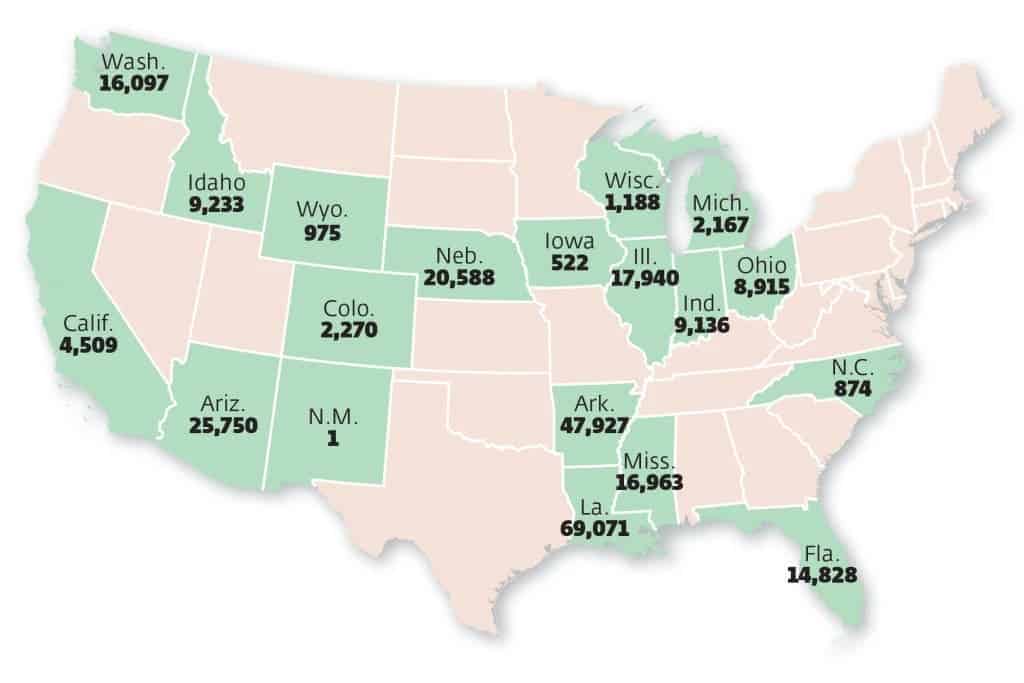 We understand farmers’ concerns. Bill Gates owns such a large amount of land and no one knows how he will use them. In response to Bill Gates’ “Ask Me Anything” (AMA) online Q&A on Reddit on how to use the farmland, Bill Gates said: ” My investment team bought the farmland. It is less than .1% of all US farmland because the ownership is so diverse. We invest in the farms to raise productivity. Some are near cities and might end up having other uses.”