November is here already and of course December is also fast approaching. But it looks like the Month of November is going to be quite busier than we thought. Especially for chip manufacturing companies like MediaTek and Qualcomm. 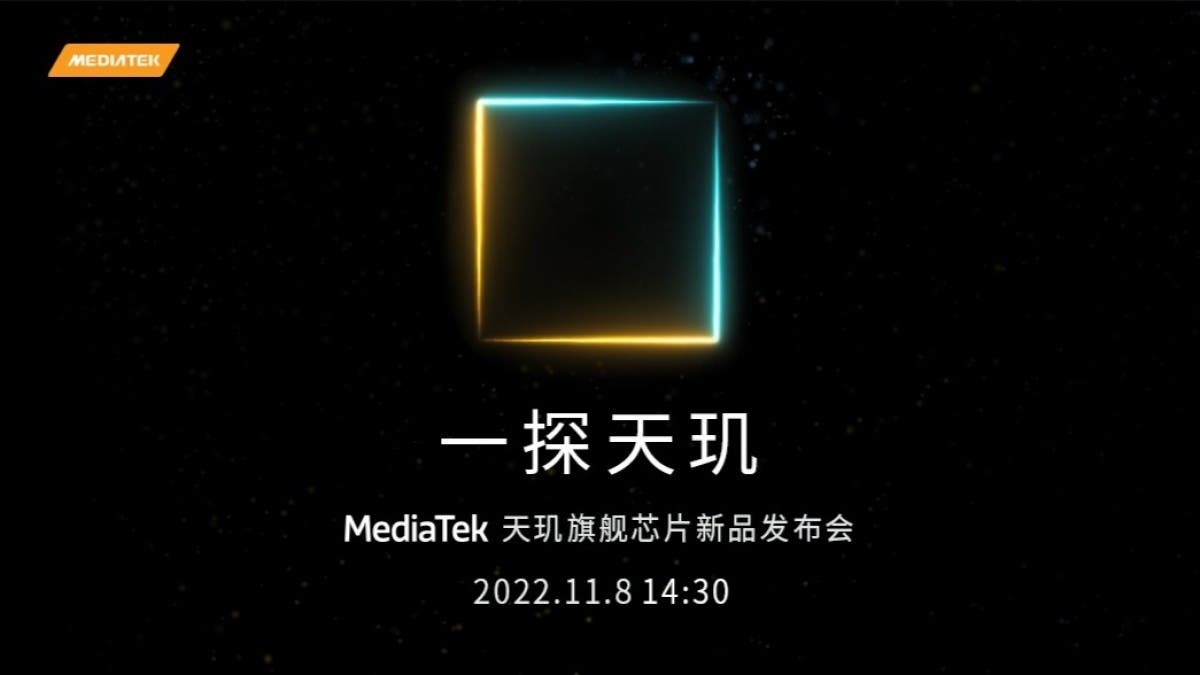 The latest flagship chipset from Qualcomm, the Snapdragon 8 Gen 2 is coming this November. And according to sources, it will arrive somewhere in mid November.

However, there is another flagship chipset in the pipeline. MediaTek has a launch event coming on next week, 8th of November. At the event, the company will also launch their latest flagship chipset, the Dimensity 9200.

This means that we are seeing the launch of two new flagship chipsets this November. And since the Snapdragon 8 Gen 2 will arrive in mid November, then we will definitely see the Dimensity first before the Snapdragon. 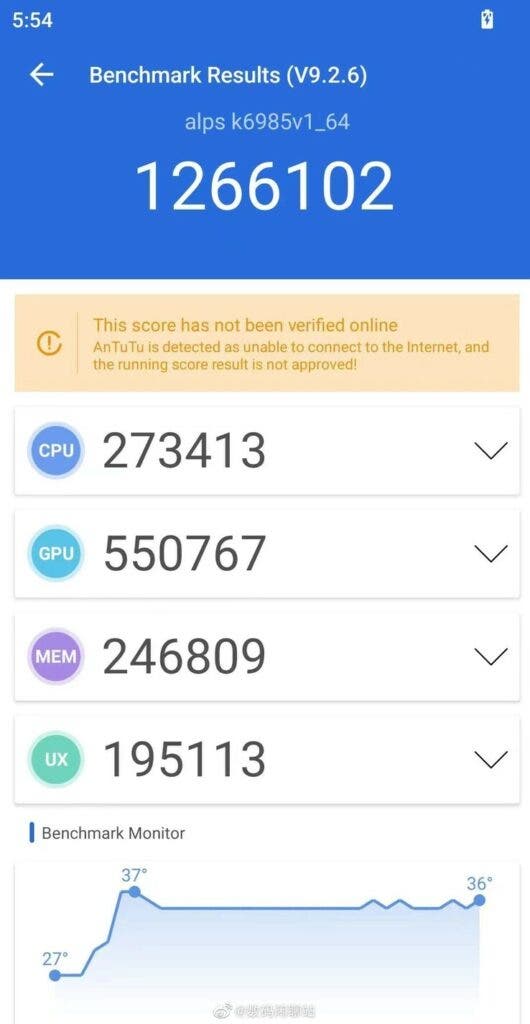 This translates to a percentage increase of 26% over the Dimensity 9000 chipset that MediTek launched last year. According to rumors surrounding the upcoming Dimensity, the chipset will feature a Cortex-X3 prime CPU core.

In contextual relationship to the Dimensity 9200, it is a proof that the 26% performance increase we saw from Antutu is right.

Sources also claim that the Dimensity 9200 had a top score in GPU performance. It may be Immortalis-G715 with hardware support for ray tracing. Early Benchmark score also shows that it is more powerful than the Apple Bionic A16 chipset.