Since the conflict between Russia and Ukraine, there have been a lot of shake-ups in Russia. Several countries have been placing bans on the Transcontinental country. As a result, companies from these countries are forced to exit Russia. However, one country that will not place any ban on Russia is China. If anything, China will do business with Russia. The bromance between both countries has been close since the start of the conflict. Thus, Chinese brands have no issue with the Russian market. According to reports from Russia’s largest electronics retailer, Chinese smartphones account for two-thirds of all new sales in Russia from April to June. This is the latest sign of the Russian-Ukrainian war affecting Russian consumption. 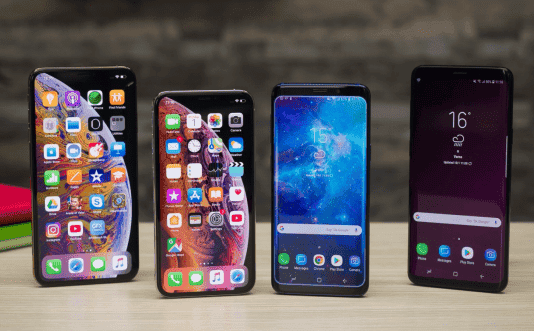 The report further reveals that Chinese smartphone brands like Xiaomi, Realme and Honor account for 42% of Russian smartphone sales in May 2022. In the same period of last year, these companies only had 28%. In April, Samsung’s mobile phones accounted for 26% of the market share. Xiaomi was second with a 20% market share while Realme enters the top three in terms of sales with 11.2%. Apple is in the fourth position with 10.2% sales while Honor is fifth with 5.7%.

Earlier, due to the outbreak of the Russian-Ukrainian conflict, Apple announced that it would ban the sale of the iPhone and other products in the Russian market. Samsung Electronics also announced that, considering the current geopolitical developments, the company’s product shipments to Russia have been suspended.

On June 22, local time, Russia passed the parallel import law and announced a list of goods that allow parallel imports. The list includes Samsung’s smartphones and the latest series of iPhones. According to the law, Russia can legally import some foreign goods in parallel according to the list. It does not need the consent of the copyright owner of the goods in advance.