Broadcom has decided to proceed with the acquisition of VMWare. As per a new report, the chipmaker has agreed to acquire cloud computing VMware to the tune of $61 billion in a cash and stock deal. Worth noting, that this acquisition represents Broadcom’s biggest step toward diversifying its business. To recall, the company wants to expand its presence across the enterprise software industry.

Currently, the deal offers $142,60 per VMware stock, which comes out to an approximate premium of 49 percent over the stock’s closing price on the last close before reports of a deal began to break on May 22. In light of this, Broadcom’s shares are up 3 percent and VMWare is up to 2 percent. As part of the deal, Broadcom will also adopt VMware’s $8 billion net debt.

Worth noting, that back in the last year, Dell Technologies spun out VMware. Currently, Michael Dell owns a 40 percent stake, and his financial backer Silver Lake owns around 10 percent. Both have voted in favor of the deal. Therefore, there is hardly any challenge to prevent Broadcom to proceed with the new acquisition.

VMware’s offer from Broadcom was unsolicited. Therefore, the company will be allowed to solicit offers from other bidders for 40 days as per its agreement with Broadcom. 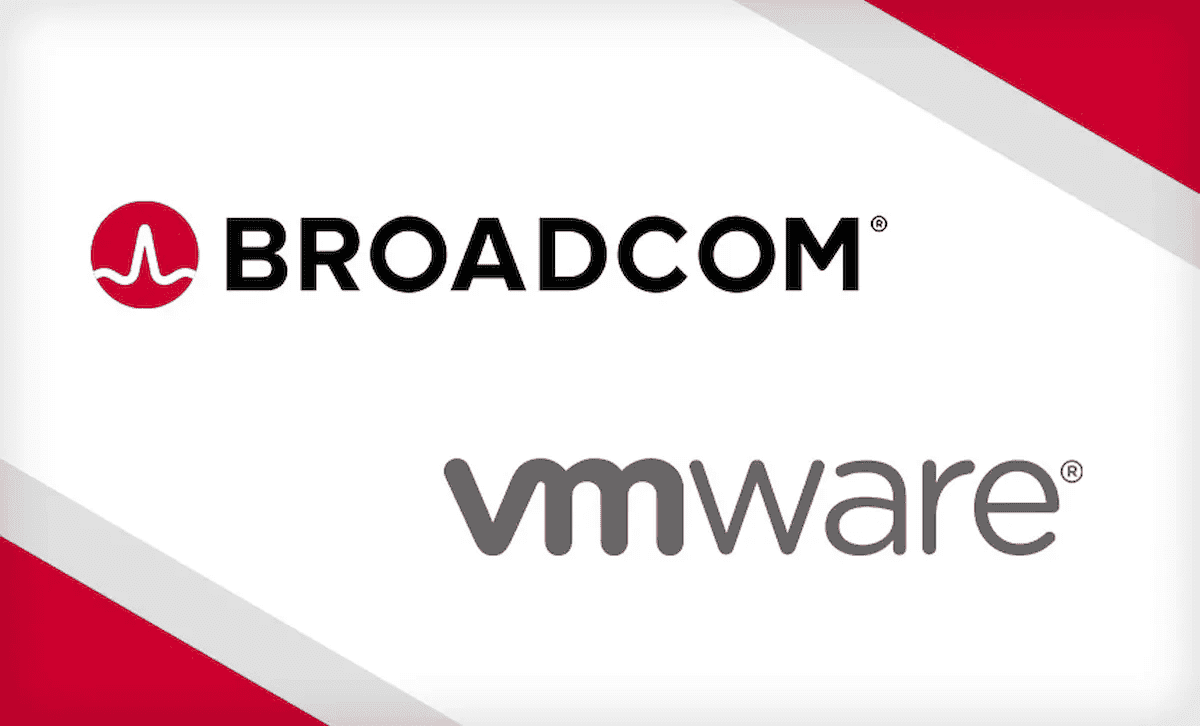 “The new VMware, as part of Broadcom, to offer enterprise customers greater choice and flexibility to address the most complex IT infrastructure challenges. It’ll accelerate the software scale and growth opportunities for Broadcom, with pro forma revenue of more than $40 billion, including 49% software revenue. Broadcom target will add approximately $8.5 billion of pro forma EBITDA from the acquisition within three years post-closing.”

VMWare is a leading provider of multi-cloud services for all apps. It has been a pioneer in virtualization technology. The company created the software-defined data center and played a leading role in virtualizing networking and storage. It evolved into a hybrid cloud and digital workspace leader. Currently, VMware’s multi-cloud portfolio, boosts app modernization, cloud management, infrastructure, networks, security and etc.

It’s intriguing to see Broadcom expanding its business. After all, a few years ago, the company was in the verge of being acquired by Qualcomm. The deal, in fact, was more a fusion than an acquisition. However, the multiple laws in the US administration prevented the fusion from proceeding. According to the authorities, this would eventually lead to a monopoly and the laws are very strict against this practice.

Broadcom is known for the supply of 5G chips and is also a key partner for Apple and its iPhones. Back in 2020, the company’s CEO was one of the first to hint at a delay in the iPhone 12 series.