Recently, users saw cryptocurrency-related NFT content coming from the British military Twitter account. Obviously, this was a massive surprise for them. The fact is that both the Twitter and YouTube accounts belonging to the UK forces have been briefly hacked. The hackers were using the large profile to push forward their content. In fact, this has been a tendency in recent months. Big, influential, accounts were targets of hackers to push forward crypto-related information. The so-called NFTs have also been a recurring theme among these hacked accounts. Now, however, it seems that the British army has regained access to its account.

A new post on the @BritishArmy Twitter account said: “We apologize for the temporary interruption of our feed. We will conduct a full investigation and learn from this incident”. Earlier today, the account retweeted several posts about the non-fungible tokens. Meanwhile, the British military’s YouTube account has been renamed “Ark Invest”. The hackers also uploaded several videos. Thankfully, the account now is in its regular state as well. Unfortunately, the British army will not provide information until the investigation is complete.

The breach of the Army’s Twitter and YouTube accounts that occurred earlier today has been resolved and an investigation is underway.

The Army takes information security extremely seriously and until their investigation is complete it would be inappropriate to comment further.

Interestingly, the British Military Twitter account has 362,000 followers. The YouTube channel, on the other hand, has 177,000 subscribers. These may not be the most expressive numbers when we look at influential people. However, these accounts belong to a very important body of the British government. Also, this amount is enough for the hackers to push forward their demands and get some revenue from the forwarded content. The “kidnap” has been a recurring maneuver used by hackers, thankfully, the British army managed to recover access without further damage. 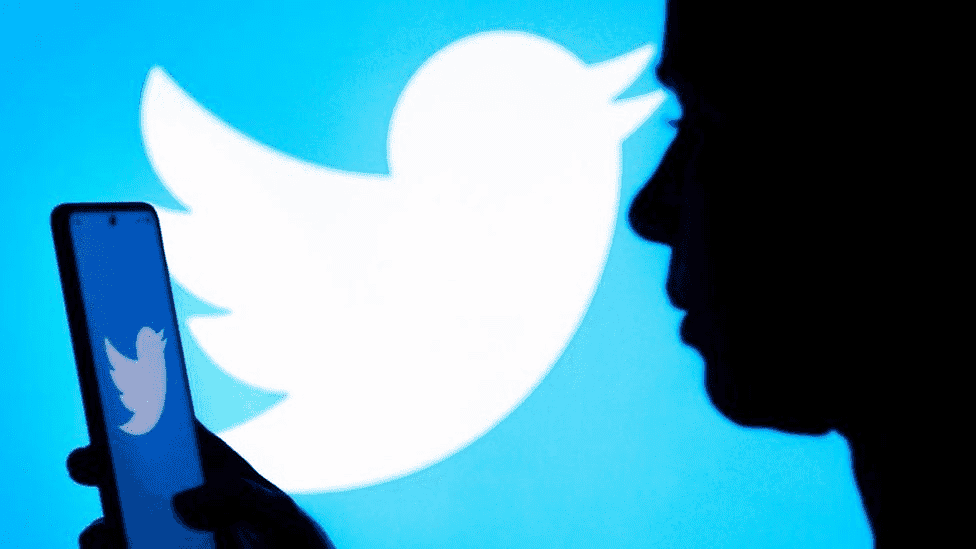 Some users questioned Ark Investments. The global investment firm, however, did not respond to the requests to comment on the situation.  Unfortunately, this will not be the last time we see a case like this. We already saw hackers getting access to bigger YouTube and Twitter accounts in order to promote cryptocurrencies and also NFT. The practice will still go forward, as there is no easy way to prevent this.