The Procon of Juiz de Fora (MG) issued an injunction that prevents Google from closing the Workspace For Education unlimited drive of students, employees, and professors at the Federal University of Juiz de Fora (UFJF). If the act – which is only preventive – the technology company will have to pay a fine of R$ 1 million.

The decision, from June 21, determines that Google “refrain from limiting the storage of the collective of UFJF users to 100 terabytes until the final judgment of this administrative process”. As a result, old and new UFJF users will not have their spaces on the drive limited. This will happen with all other educational institutions that have a partnership with Google.

Procon’s deliberation provides that Google will refrain from cutting the size of cloud space at least until July 20. On that date, the body will try to conciliate both parties.

Google is unable to limit the internal storage of students

Brazil’s local media outlet spoke with Eduardo Floriano, superintendent of Procon in Juiz de Fora. First, he explains that the decision is valid until the end of the process. Moreover, it has repercussions only in this particular case. “However, there is nothing to prevent other bodies, after becoming aware of the facts, from adopting similar procedures”, he emphasizes.

The superintendent points out that a precautionary measure is provisional. Therefore, it does not indicate the end of a process. In the case of Google and UFJF, the temporary decision was taken because “there was a risk of the loss [extinction] of the right during the course of the process”. “The process continues with the analysis of the situation and the decision may recognize the violation of consumer rights or the filing of the case”, he explains. Floriano lists that if Google’s action to terminate the unlimited drive is recognized as a violation, the company can be punished under Article 56 of the Consumer Protection Code (CDC). 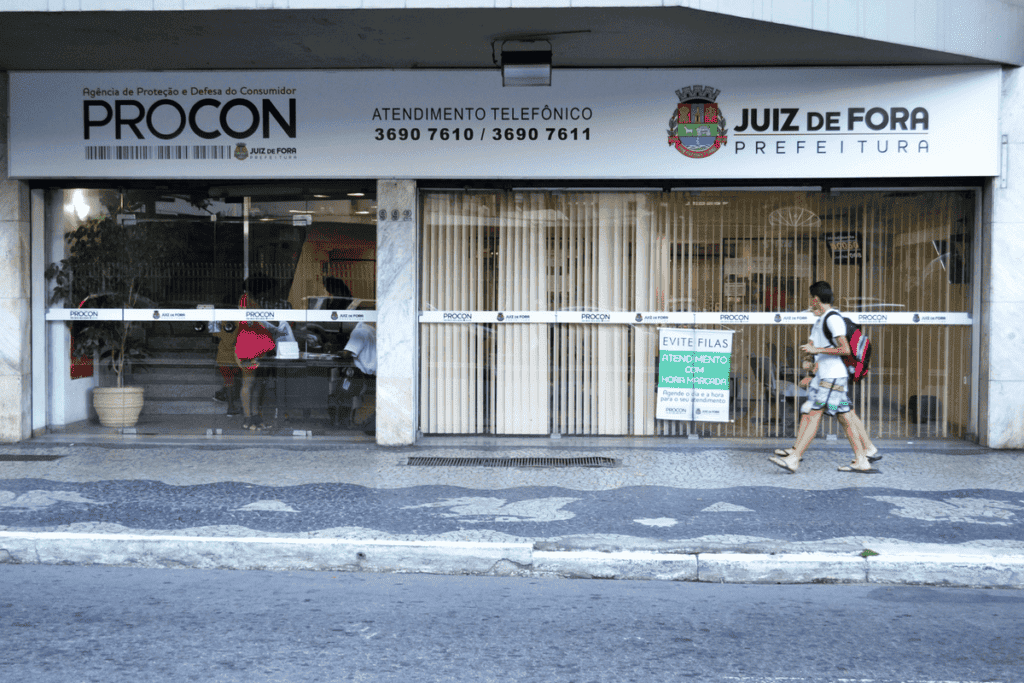 To end the unlimited drive, Google claims there was “an exponential increase in demand for the product and, consequently, storage”. Therefore, “it was necessary to rethink Workspace to allow a balanced distribution of space”. The Procon manager was adamant against this argument, which she called “childish”.

Meanwhile, the Indian government is trying to limit its employee’s usage of Google Drive.