The EU regulators already decided to make USB Type-C the mandatory standard for small and medium-sized electronics from 2024. The list clearly includes smartphones and has been putting pressure on Apple’s shoulders, since it’s basically the only smartphone maker that has a distinct lightning port. In addition to the EU, some US politicians want to adopt a similar policy. Now, Brazil’s wireless regulator is asking locals whether it should follow suit.

The regulatory agency, Anatel, published Public Consultation 45/2022 to gauge the sentiment of Brazilian citizens and companies. They have until August 26 to share their thoughts on a mandatory standard for small devices. Unlike EU new rules, which include tablets, handheld consoles, headphones, speakers, ebook readers, and similar electronics, Anatel only wants to regulate smartphones. Of course, this shouldn’t be a big surprise as this is still one of the biggest categories of electronics in Brazil. 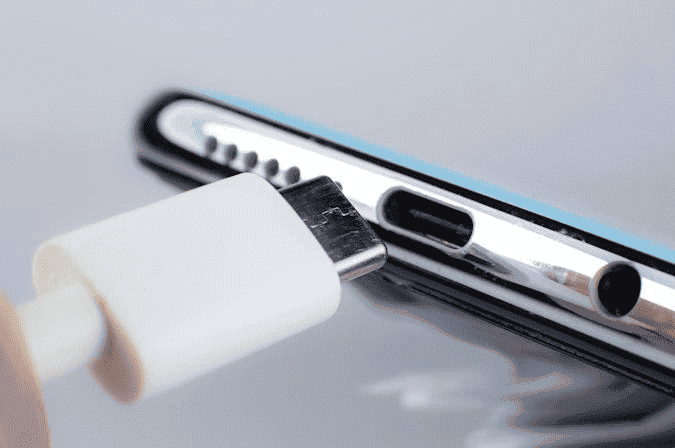 The agency wants to standardize the charging protocol too, not just the connector. Also, the retail package and manual will have to indicate the minimum power required and whether fast charging is supported. Interestingly, the plan is to make USB Type C ports mandatory only for smartphones that support wired charging. So, phones that charge only over wireless will have a way to bypass these restrictions. Anyway, we don’t have many smartphones with just wireless charging right now. Anyway, that seems to be one of Apple’s goals with a portless iPhone in the future.

Of course, the only company to take damage from this change is Apple. After all, most smartphone makers are now going for USB Type-C ports. We can see micro USB ports in a small portion of devices from shady brands, that are not present in Brazil. As we said before, Apple is getting ready for the inevitable future and is studying USB C ports on iPhones.

Anatel echoes some of the same advantages listed by the EU and US regulators. It says that the move to a common standard will reduce the e-waste and will increase customer convenience. After all, you can change the phone and keep your cables and USB C accessories. It also mentions the same concern that USB-C will stifle innovation. However, smartphones are yet to break the limits of a USB C connector. For instance, it can support up to 240W charging and can drive an 8K monitor. EU states that it’s open to a new standard once the time and need comes.