The decision to unilaterally change the display circuit design almost demanded a high price from BOE. The Chinese display manufacturer lost, for a brief period, Apple’s confidence. It lost millions of orders for iPhone 14 OLED displays. Apple has commanded BOE to halt the display production for the iPhone series, and the Chinese company had to work hard to reconquer Cupertino. Back in the last month, reports emerged telling us that BOE had sent a couple of samples to Apple in a bid to reconquer the company. Now, a new report confirms that Apple is, in fact, going to use OLED display panels from the Chinese company.

According to the report, BOE’s panels for the upcoming iPhones were certified by Apple back the last Thursday. BOE plans to mass-produce these panels before the end of this month. The Mass shipments will be by September, right in time for the release of the new iPhone generation. 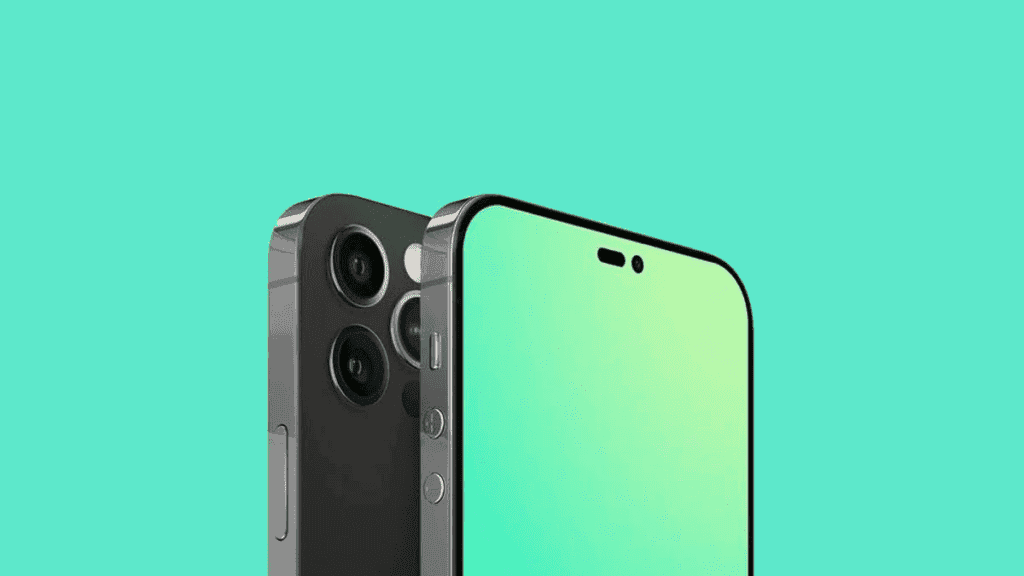 BOE will be behind the manufacturing of vanilla iPhone 14 displays

As per the analysts, Apple will go to use BOE for the manufacturing of the 6.1-inch iPhone 14 models. These models will use LTPS OLED panels. These devices will be the starting point for the lineup. Meanwhile, Samsung and LG Display will be behind the manufacturing for the other three models. The industry experts estimate that Apple will order around 90 million display panels for the iPhone 14 series. Around 60 million will come from Samsung Display, 25 million from LG display, and 5 million from BOE. Worth noting that the Chinese firm was behind the manufacturing of some panels for the iPhone 12 and iPhone 13 panels.

BOE was preparing for the manufacturing of the OLED displays but got caught up in its decision of changing the iPhone 13 series display circuit design. After a few months of tensions, the company managed to reclaim its spot as the third manufacturer of iPhone 14 series displays.