Since the launch of Blackview A55 Pro two months ago, the phone has fared well in sales both online and offline. But voices about the demand for more RAM for the phone never die and have even been heard more frequently these days. As a result, Blackview, who always acts fast in responding to consumers’ practical needs, has now decided to upgrade its A55 Pro with Memory Expansion Technology. Blackview Software Design Team said that the technology would promise a smoother operating system and more fluent smartphone interaction.

How the Memory Expansion Technology Works in A55 Pro?

According to the Blackview Software Design Team, the Memory Expansion Technology in Blackview A55 Pro works by compressing data to half of their size and saving them in the RAM. Making the RAM have more space available for other processes and data. Hence, A55 Pro’s RAM is expanded with more capacity without any extra cost. 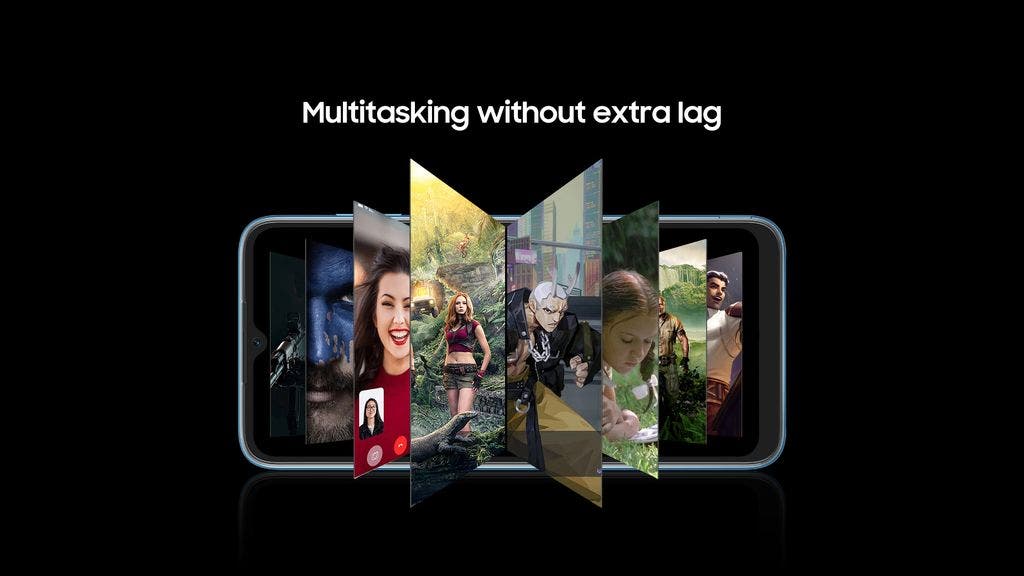 Why Do We Need More RAM?

After having a basic idea of how this Memory Expansion Technology works, some may ask what’s the use of it and what practical benefits users get from a larger RAM. To answer this, we first need to know what RAM is and what role it plays in a smartphone.

RAM stands for Random Access Memory. What it does is to store instructions and data temporarily so that you can store more of the OS data and apps you often use for quick access. When you open an app for a while and then left it for another app while not wanting to close the first app, your phone will keep the data on the first app in the RAM temporarily, and when you came back for the app, it will open right where you left off without having to re-launch because the temporary storage in the RAM. So, the more RAM a smartphone has, the more capable it is to open more apps at the same time, which is known as multitasking. That means more RAM can let more apps run in the background without slowing your phone down. On the contrary, if a smartphone lacks RAM or when its RAM is filling up, the device will remove some less-used apps from the memory. So next time you open those apps, they will open right from scratch, meaning more time spent on app-launching and more consumption on CPU resources. 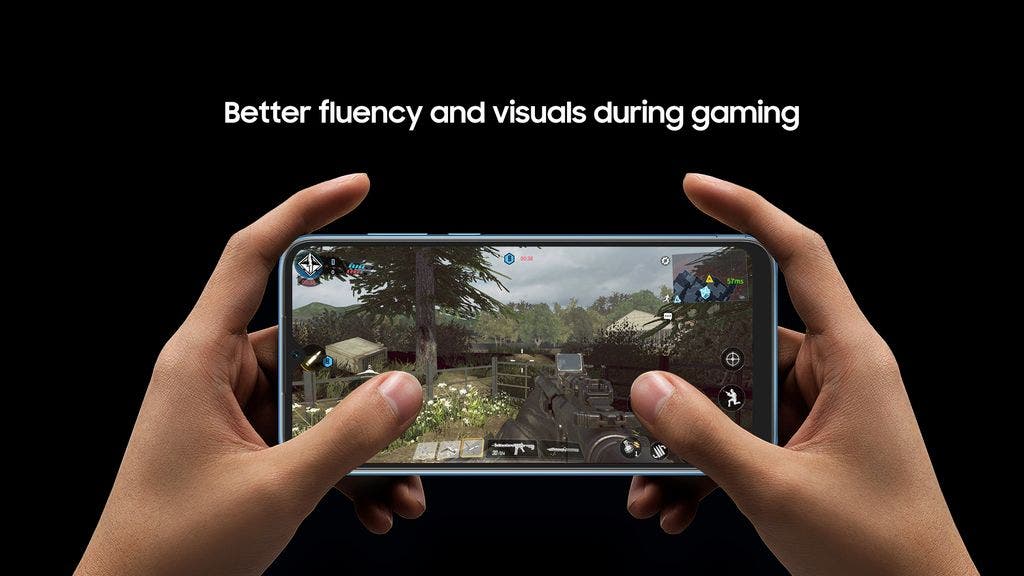 Now you may understand why we need more RAM. It is clear, that more RAM in A55 Pro can improve the smartphone’s capability to run more apps at the same time without extra lag. Users will also feel more fluency while switching between different apps in A55 Pro, and more importantly, they will experience faster app-launching speed and less consumption of CPU resources.

In addition, with RAM being expanded to 7GB at most, A55 Pro will be more able to deal with data-heavy tasks such as image-sharing, RAM-intensive games or photo and video editing. Hence, game-lovers or content creators would benefit more from this Memory Expansion Technology. Open more apps to edit your images, audio, movie clips without slowing down A55 Pro now become possible. Games run more fluently with less slower response time. Gamers would witness better visuals during gaming and would be streets ahead of their rivals in performance with A55 Pro Memory Expansion Technology.

Users are allowed to expand the RAM with values between 1 and 3 GB maximum. Are you wondering how to expand the RAM in Blackview A55 Pro? All you need to do is to open “Settings”, click “About phone”, click “Memory Expansion” and then you can  adjust the memory expansion size. After all these steps are done, your RAM capacity in A55 Pro is successfully expanded. 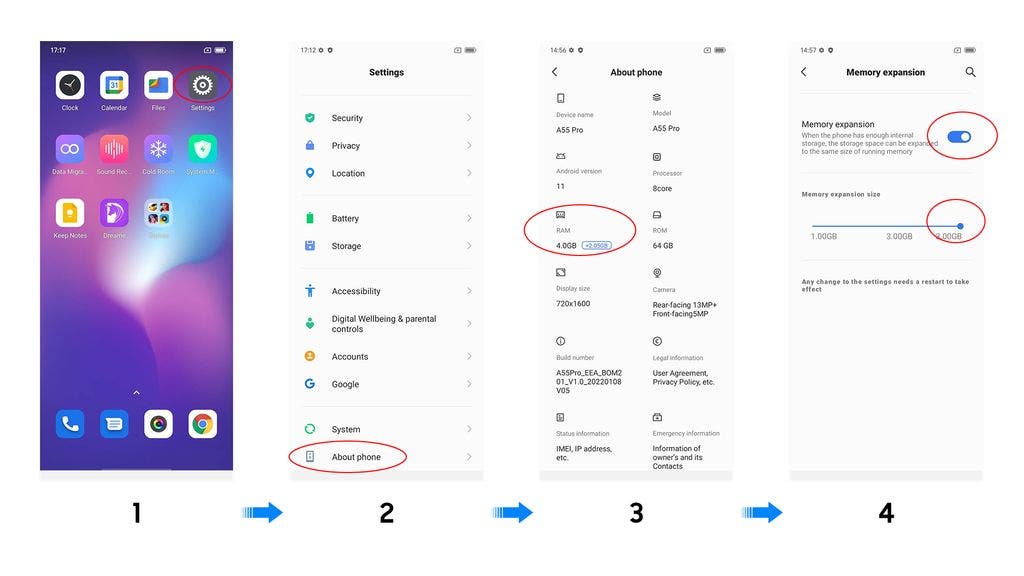 But those who have never experienced Memory Expansion Technology before may be curious about how far they should expand the RAM. Is the larger RAM, the better smartphone experience one would have? This is only partly true. More RAM does promise more fluency, but this doesn’t come at no expense. As the more RAM you choose to expand your smartphone with, the more processing time it will take for your smartphone CPU to work normally. So larger RAM comes at the cost of slower CPU processing speed, which will in turn affect your smartphone interaction.

That’s why Blackview recommends A55 Pro users to expand the RAM to 2.5 GB, instead of 3GB. 2.5GB is the most perfect value resulting from more than 20 laboratory tests by the Blackview Software Team, which confirmed that it strikes the best balance between CPU processing time and more RAM for better OS fluency. The team also advises smartphones with only very few applications to turn off the Memory Expansion, or lower down the RAM expansion, whose default value is 2.5 GB, since those smartphones do not need more RAM to work better.

Availability of A55 Pro Upgraded with Memory Expansion

With all that discussed, it is understandable why Blackview has made the move to upgrade its A55 Pro as a 7GB RAM phone. And memory expansion aside, there is another piece of good. Because Blackview A55 Pro with memory expansion upgrade will be priced the same as before. So there is no extra cost for more RAM in A55 Pro, which testifies to the business principle, that Blackview has long adhere to since its founding, which is to offer more to and cost less for customers. But note that the memory expansion upgrade cannot be offered through OTA, so only the new A55 Pro will be shipped with the upgrade. If you are after this A55 Pro, click here to get one or learn more information about it.