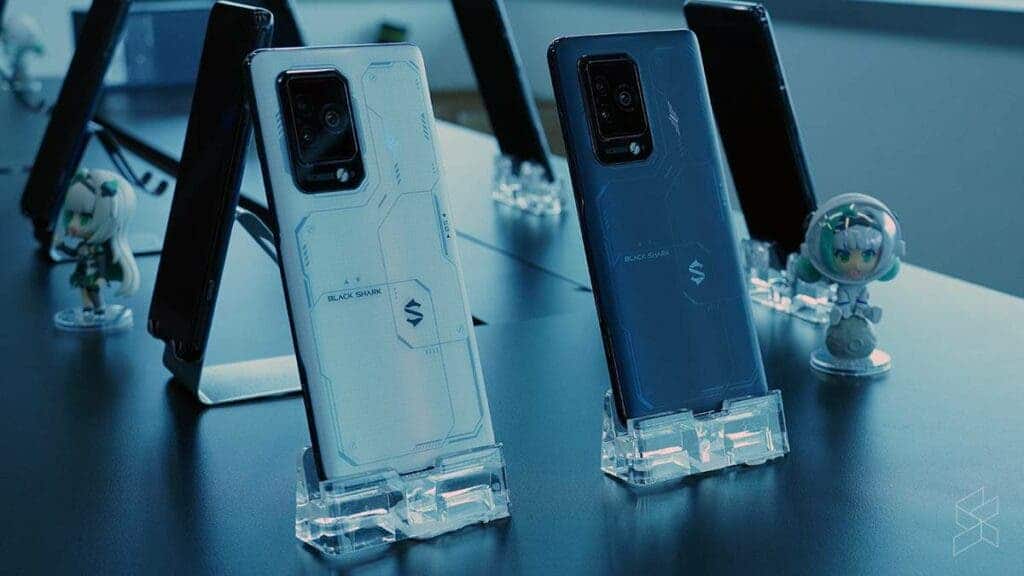 The Black Shark 5 is available for purchase in Explorer Grey and Mirror Black colors. Likewise, the Pro variant comes in Nebula White and Stellar Black color options. Further, both models are available in two configurations. The Black Shark 5 with 8GB RAM, and 128GB storage will set you back RM2,299. You can buy the 12GB RAM, 256GB storage variant for RM2,699. Now, the Pro model ships with 12GB RAM, and 256GB storage with a price tag of RM3,699. 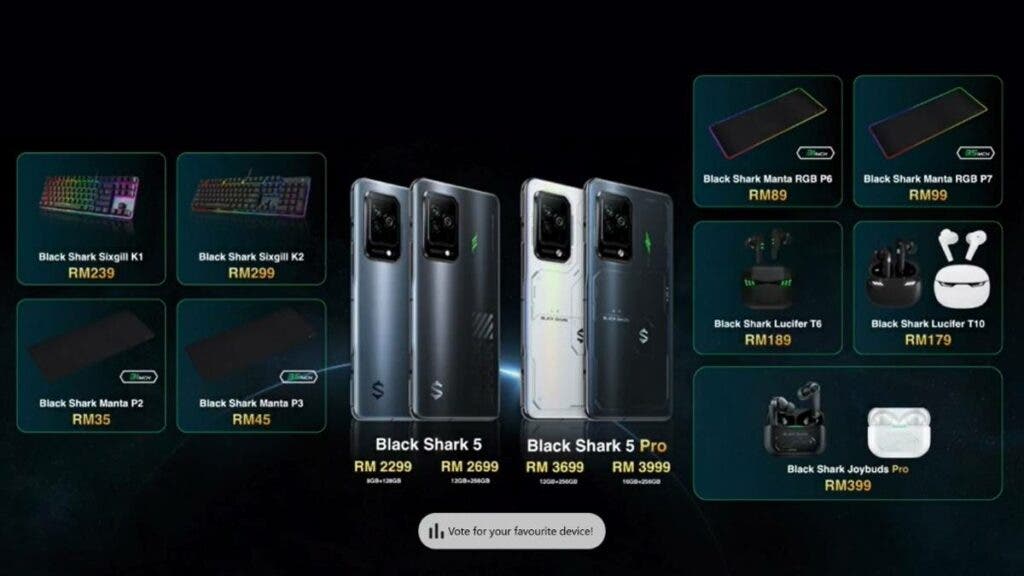 The Black Shark 5 Pro is also available with 16GB RAM and 256GB storage configuration. However, this variant carries a steep price tag of RM3,999. Also, a report by Soyacincau claims that Black Shark is offering a slew of gaming accessories in Malaysia. The vanilla Black Shark 5 and the Pro model feature the same 6.67-inch Samsung E4 display. Moreover, the screen supports a 144Hz refresh rate. It also delivers a touch sampling rate of 720Hz. The lower variant comes with a decent Snapdragon 870 chip.

However, the Pro model gets a more powerful Snapdragon 8 Gen 1 processor. The Pro variant surpasses other Android phones in terms of power. Aside from this, the phone draws its juices from a 4,650mAh battery. Also, this cell supports 120W Hyper Charge. Black Shark will be offering a 120W charger in the box. The handsets are teeming with all sorts of gaming features. For instance, the vanilla variant has a Sandwich VC cooling system. Moreover, the series brings Trigger 2.0, and Magnetic Pop-up. 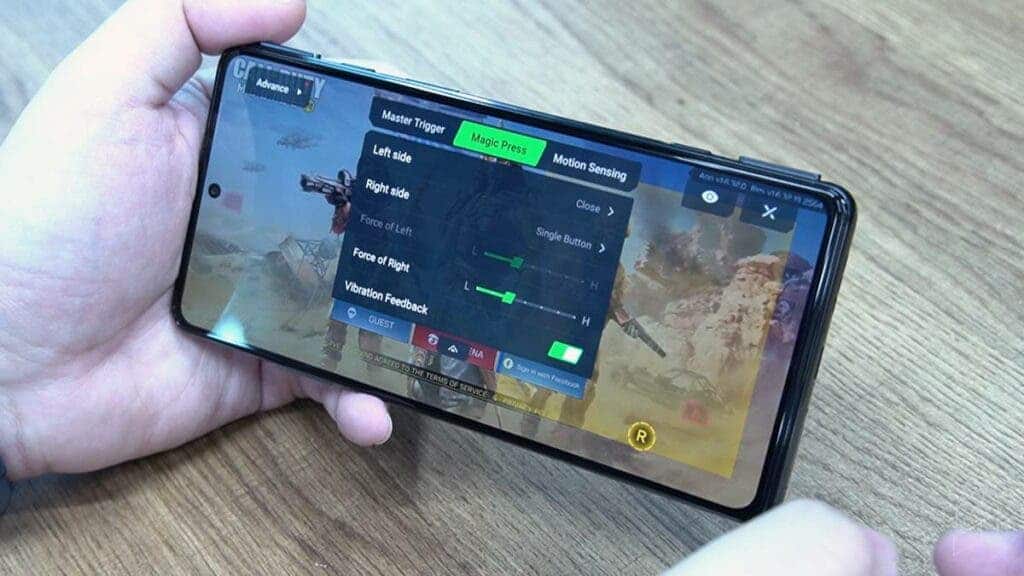 Further, the Pro variant gets a more advanced Anti-G Dual VC cooling system. The lineup comes with Magic Press to avoid mistouch while playing games. For optics, the series houses a triple-camera setup. The Black Shark 5 gets a 64MP primary sensor on the back. Also, it features a 13MP ultrawide lens. The phone has a 2MP macro shooter as well. The Pro version houses an impressive 108MP primary sensor. Moreover, it has a 13MP ultrawide lens. Lastly, the Pro model features a 5MP macro shooter

Upfront, both models have the same 16MP shooter for selfies and video calls. Further, the devices come with Shark Eye Lightning Effect support. They use Bluetooth 5.2 for connectivity. Black Shark will be offering free gifts worth up to RM338 as part of the launch offer.