Read Also: Lithium reserves abound but the dark battle for lithium batteries is on

On May 24 this year, the price of spodumene auctioned by Pilbara was $5,955 / ton. This had created a new price at that time. According to the calculations of industry insiders at the time, after the auctioneer refined the ore, the profit of lithium salt was about $7,600 /ton. After that, the price of lithium dropped slightly. However, despite this, Pilbara did not stop the pace of auctions. On June 23 this year, Pilbara said it would conduct an auction of lithium concentrate on the electronic trading platform, Battery Material Exchange (BMX).

The auction was complete in the pre-auction, and the transaction price was $6,350. This is a 6.6% increase from the last transaction price and a new high again. After adjusting the lithium content and freight proportionally, the auction price of this lithium concentrate can reach $7,017/ton. According to the current lithium market, the profit after the auction of lithium ore processed into lithium salt is only about $2,800 / ton. This is a strong decline relative to the last auction.

Although the profits of auctioneers have fallen, Pilbara is not planning to stop, and a new round of auctions will launch in July this year. “Contrary to recent market claims that lithium prices have peaked, the company’s pricing results with customers indicate that demand for lithium remains very strong, with prospects for the foreseeable future,” CEO Dale Henderson said in the announcement. Continued optimism.”

It can be seen from this that Pilbara is actively driving up the price of lithium, which directly promotes the price increase of lithium mines. The enthusiasm of the auctioneers has not diminished, and they have also participated in the lithium ore price increase event led by Pilbara. 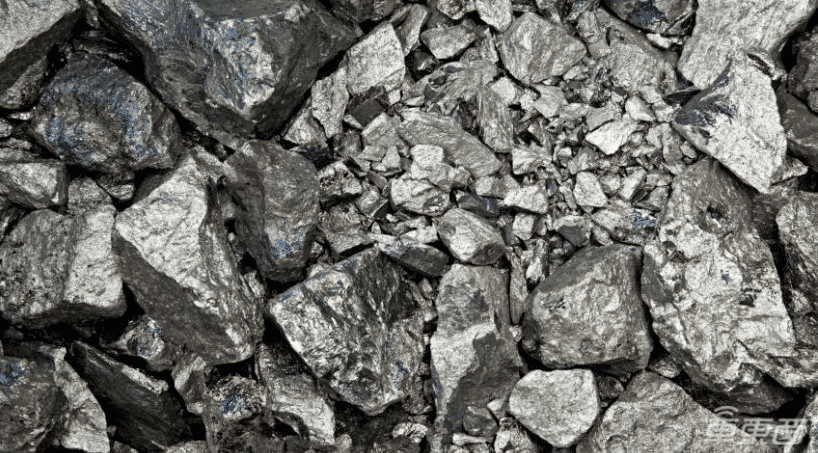 In addition to mining farms, fluctuations in the futures market will also stir up the prices of raw materials. One of the most typical is the “Qingshan Nickel” incident. In March this year, the LME nickel futures quotation on the London Metal Exchange experienced a substantial increase. Rising from $29,770/ton to $55,000 / ton. And a day later, this growth trend not only did not stop, but also increased further, and it grew to $100,000 on the same day. In just two days, nickel prices have experienced terrifying growth. At the beginning of 2020, the nickel price was only $10,000 to $20,000.

This is mainly due to malicious price hikes by international capital Glencore. Nickel is a raw material with relatively large price fluctuations. In order to ensure the stability of nickel prices, Chinese nickel king, Qingshan Holdings has been holding 200,000 tons of nickel. As long as the nickel price is stable, this 200,000-ton empty order will not cause too much problem. Since Qingshan Holdings has enough products, the 200,000 tons of nickel will not face losses.

The rule of the futures market is that deliveries must be delivered at maturity. Also, the conflict between Russia and Ukraine has led to insufficient supply of Russian nickel. While Glencore had already mastered only 80% of the nickel futures on the London Metal Exchange. Furthermore, Qingshan Holdings could not get nickel at a suitable price from the London Metal Exchange. To put it simply, Qingshan Holdings was forced into a very embarrassing situation. It must have enough nickel for delivery, or it will close its position after the expiration. The company will then be forced to sell the nickel it holds. At this point, the company will not have any choice but to sell.

Logistics issues is not helping the situation

However, the London Metal Exchange soon found out and stopped trading in nickel. After that, the price of nickel fell, but there was still a lot of growth at the lower level. On the whole, there are many reasons for the price increase of power battery raw materials. Zhang Feng, Senior Vice President and Secretary of the Board of Directors of Funeng Technology, once said in an interview that there are three reasons for the price increase of lithium. First, the expansion cycle of the mine is relatively slow. It takes at least 3 years for the factory to complete the expansion and development. Also, the construction period of the power battery factory is between 1 and 2 years, and the imbalance between these causes the price to rise.

The second is logistics. The Covid-19 pandemic caused a lot problems in logistics and in the transportation of raw materials. The last reason is that the technological breakthrough has not yet hit the critical point, and the dependence on some raw materials is very serious. However, under the circumstance that raw materials are abundant enough, some companies participate in the speculation. However, it is also the reason why the prices of mineral raw materials rise rapidly.