ASUS promised an Android 12 update for the ROG Phone 3 long ago, but the advancement of the update program was slow in this gaming phone. Anyway, we can say that it’s better late than never. The ROG Phone 3 is finally getting a stable Android 12 update. Of course, we need to take in mind that this is a 2020 smartphone. Older devices usually get slower treatments. The ROG Phone 3 users will have the feeling of running the latest Android software for a few months, after all, Android 13 is just around the corner. Anyway, the current build carries a 31.0210.0210.230 build number and brings the device to the new Android generation.

ROG Phone 3 gets a lot of changes with Android 12

The update brings Monet and all the enhancements Google has made with the Android 12 release. A notable addition is the latest June 2022 security patch level. It shows that ASUS cared for updating the security patch while the beta program advanced in the past months. The update also brings an updated Console design in Armoury Crate. There are also revamped built-in applications, a new Quick Settings panel, and a notification tray. Furthermore, the update redesigns the volume panel and brings a new widget pane design to the Launcher. Asus Safeguard has been replaced with the built-in Android 12 Emergency SOS functionally. The Quick Settings layout option is no longer available in Display Settings. Also, the SIP calling support is removed from the Phone application. 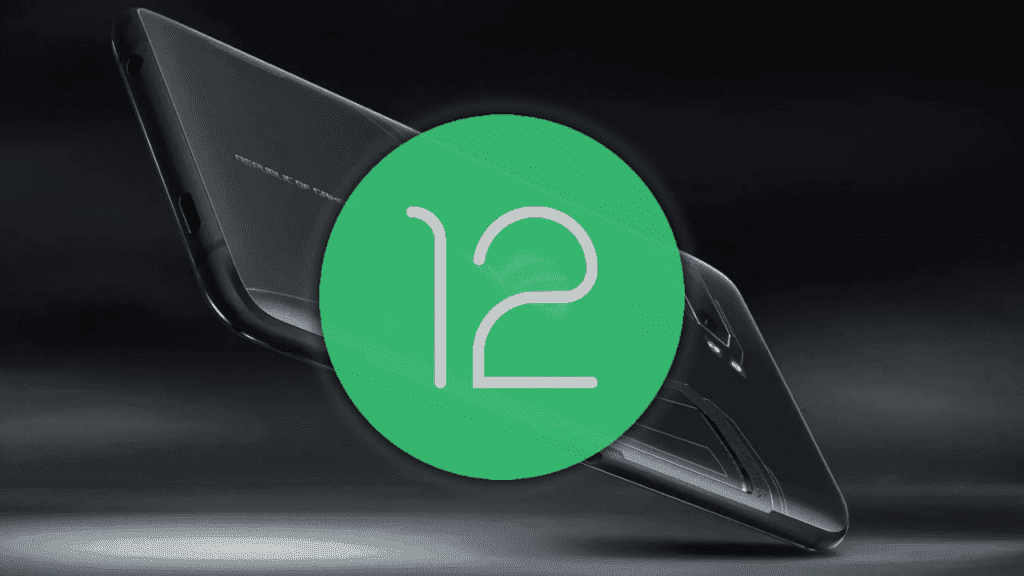 Worth noting that the update is likely rolling out in batches. As a result, some users will get the update first. Others, however, will need to wait for a couple of days. Anyway, with a little of patience, we expect all ROG Phone 3 users to be running Android 12 in the next few weeks.

It’s interesting to see ASUS reinforcing its commitment with software support now that the ROG Phone 6 is about to be released. The new generation will, of course, bring Android 12 straight out of the box as well as Snapdragon 8+ Gen 1 SoC.