The 2022 edition of Ubisoft Forward, the French publisher’s annual digital event, will happen on September 10. The presentation will feature “updates and news on various games and projects from Ubisoft teams around the world”. According to the rumors, the company may use the opportunity to disclose details on its Assassins Creed Infinity. Apparently, the new entry in the franchise actually will launch as a game-as-service and will be constantly updated just the majority of GAS games.  We may also hear more details about Skulls and Bones since the game is reportedly coming after all these years. Details on other franchises may also come, and we may finally hear more about the Price of Persia Remaster that disappeared.

Assassins Creed Infinity – The future of the franchise will be revealed in September – Is Ubisoft Forward the answer?

Ubisoft will stream its showcase on its official channels. Users can follow it through YouTube, Twitch, or via the company’s website. Despite our most optimistic speculations, the content of the event is still unknown. However, the publisher already stated that there will be an event dedicated to the Assassins Creed Franchise on the same date. This said event, will determine the future of the franchise. Hence, our belief in the Assassins Creed Infinity reveals. Worth noting that this is still not a confirmed name. 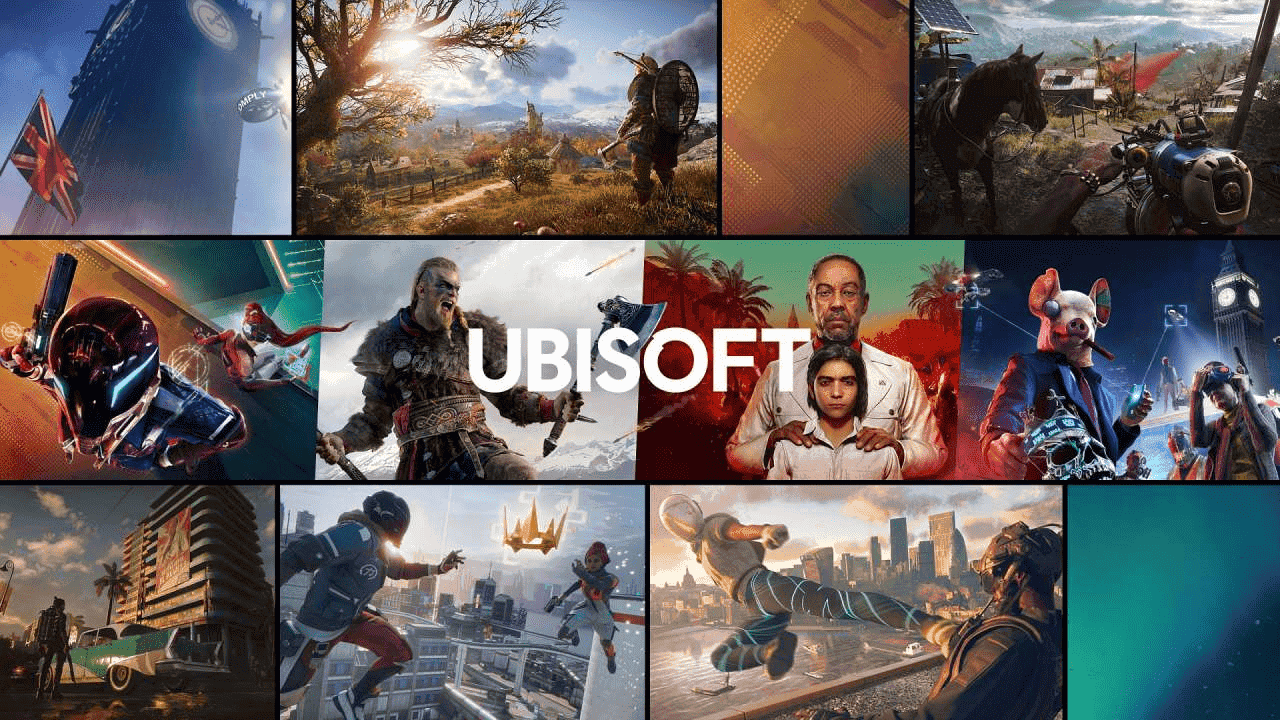 Worth noting that the company is bringing a new presentation later this week, on July 07. The company will finally share details about Skulls and Bones. According to insiders, the company is actually re-announcing the Game As Service at that event. We may get a launch date as well as gameplay details and other aspects of the game. To those unaware, Skulls and Bones originally was a spin-off for Assassins Creed IV: Black Flag. The game brings and expands the iconic naval battle system that made Edward Kenway’s game so popular across the world. We don’t know how the company has expanded the concept after all those years. But it’s better to keep low expectations.

Recently, Ubisoft announced it will be closing the servers for several PS3 games. Apparently, the company is making room for Skulls and Bones and also for the rumored Assassins Creed Infinity. Some rumors are also suggesting a remake for the original Assassins Creed, and of course, the company is also working on a new Splinter Cell. All these games can appear at the Ubisoft Forward.