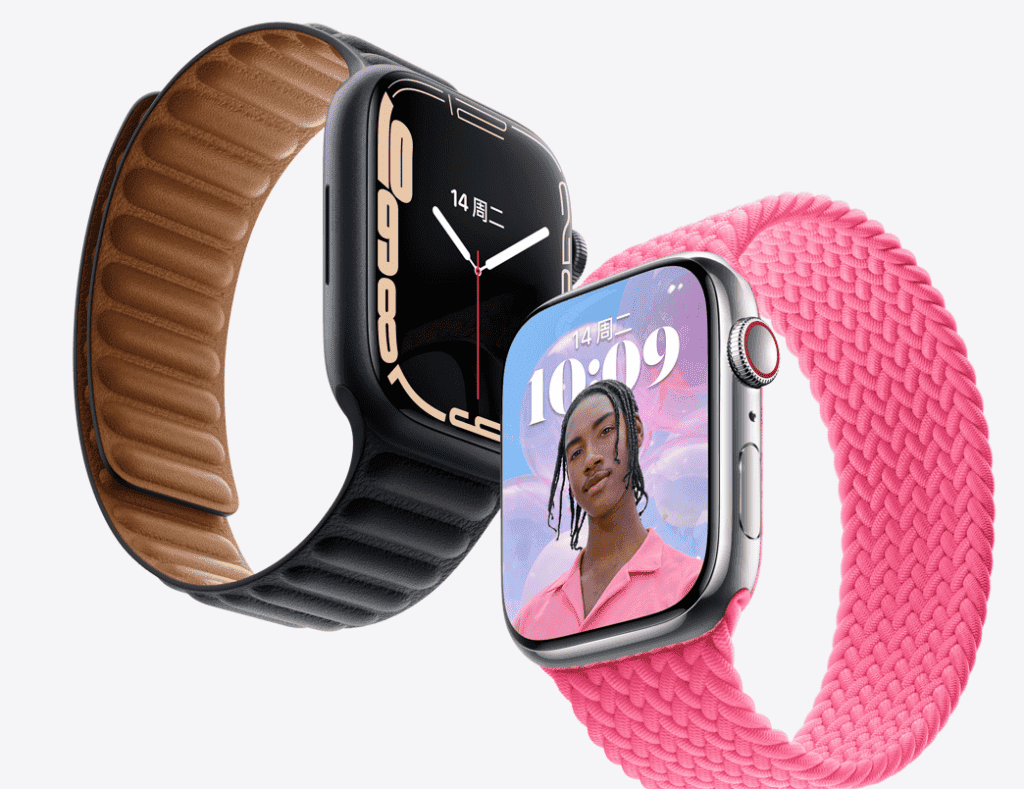 Apple Watch Series 8 will have a few changes

In the latest issue of the Power On newsletter, Bloomberg’s Mark Gurman highlights the new sensors for the next Apple Watch. He also talked about the future Apple Watch SE 2 and a ruggedized version of the Apple Watch for extreme sports.

The temperature detection feature won’t give you a specific reading — like a forehead or wrist thermometer — but it should be able to tell if you have a fever . It may then suggest you see a doctor or use a thermometer to take a measurement.

The news of the new sensor on the Watch Series 8 is good, but the important point is that the feature requires approval.