The Apple Watch is one of the most popular wearables on the globe. But Apple doesn’t like offering too many variants of its products. It took years before Apple decided to launch more than one iPhone. So every time we hear that the Cupertino-based company is going to bring a new version of its this or that product, we take it with a grain of salt. However, it seems that the company is serious when it comes to launching the so-called Apple Watch Extreme Sports version. According to Bloomberg’s Mark Gurman, the new product will sport a larger screen and a more resistant metal casing.

As the name implies, the Apple Watch Extreme Sports version will target athletes, hikers, and others who experience more extreme environments while wearing the Apple Watch. Once out, this product will be Apple’s largest wearable to date. 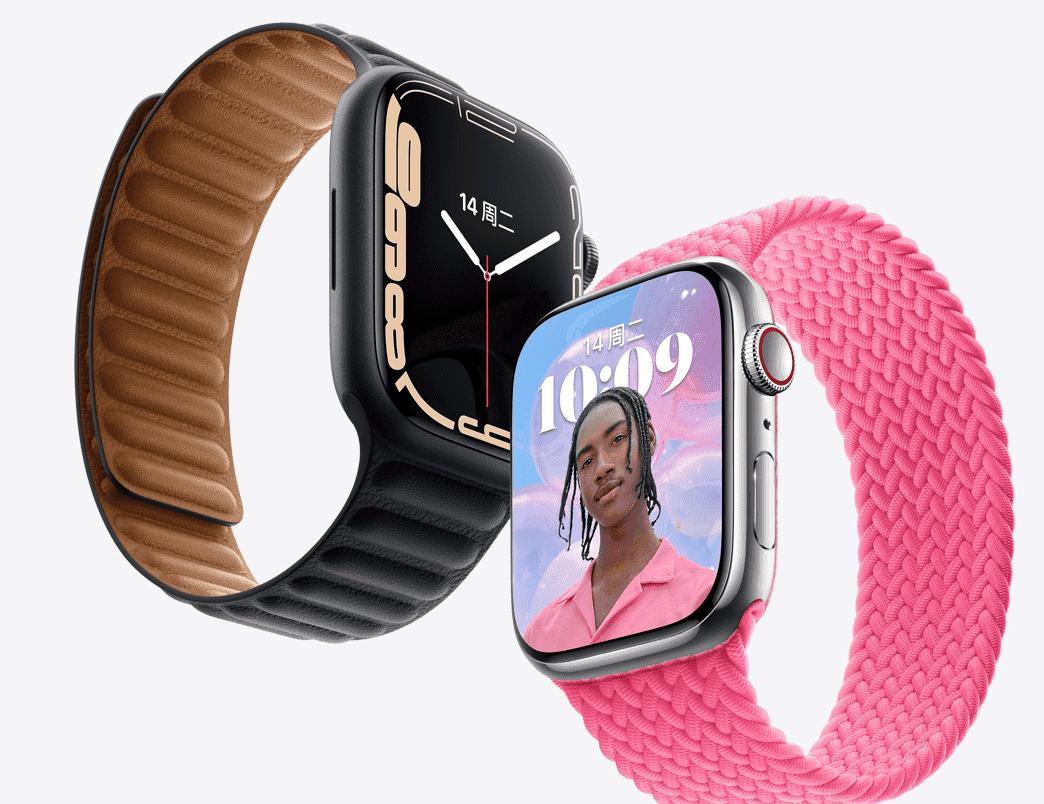 At the moment, we have no clue how Apple will officially call its new watch. But one thing is clear – Apple will use a stronger metal material than aluminum for improved impact resistance and as much protection as possible. In addition, it will feature a screen that is less fragile and will also include a larger battery for longer autonomy. Aside from the larger and more durable body, the Apple Watch Extreme Sports edition will function like any other Apple Watch. Also, it will come with the same features as the S8.