According to Bloomberg, as supplier TSMC has to deal with additional costs, Apple chips may face further price increases. Japanese chemical company Showa Denko KK, which supplies vital chip-making materials to TSMC, is now forced to raise prices sharply amid a global shortage of chips. Other component makers and material suppliers are making similar moves in the semiconductor industry amid a broader price squeeze. Showa Denko Chief Financial Officer, Hideki Somemiya said: “The big theme for everyone in the materials industry this year is how to convince customers to share the cost burden with us. Current market trends require us to double the amount we calculated earlier.” 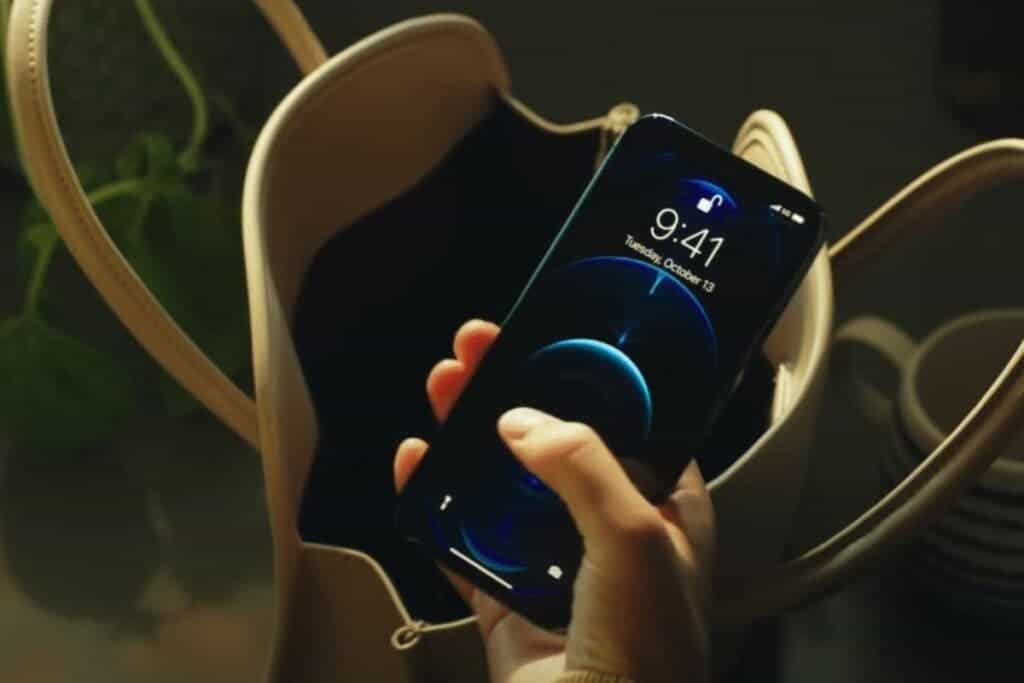 In May, Bloomberg reported that TSMC was warning its customers that prices would rise sharply. This comes after a massive 20% price hike in 2021, which is the biggest chip price hike in a decade. Last year, Nikkei Asia warned that Apple could be forced to pass the increased chip prices on to customers. Since the launch of the iPhone X in 2017, Apple’s flagship iPhone model costs $999 for a 64GB version, and further price increases have yet to hit the iPhone lineup. This year’s iPhone 14 and iPhone 14 Max devices are widely expected to use the same A15 Bionic chip from the iPhone 13 series. This may be a further step in Apple’s response to consistent chip supply chain pressure.