Against the backdrop of a general market decline expected in the second half of this year, MacBook sales are likely to grow. Component suppliers and contract assemblers are poised for a significant increase in demand for Apple devices in the third quarter, according to Digitimes, citing industry sources.

In the third quarter of fiscal 2022 (second quarter of 2022), Mac sales fell 3.45% QoQ and 10.35% YoY to $7.382 billion; according to Apple’s latest financial report. Tim Cook cited sanitary restrictions in China due to the COVID-19 outbreak; but stressed that Apple intends to introduce “very strong” product lines by the start of the school year.

Apple MacBook sales will surpass other PC manufacturers in 2H22 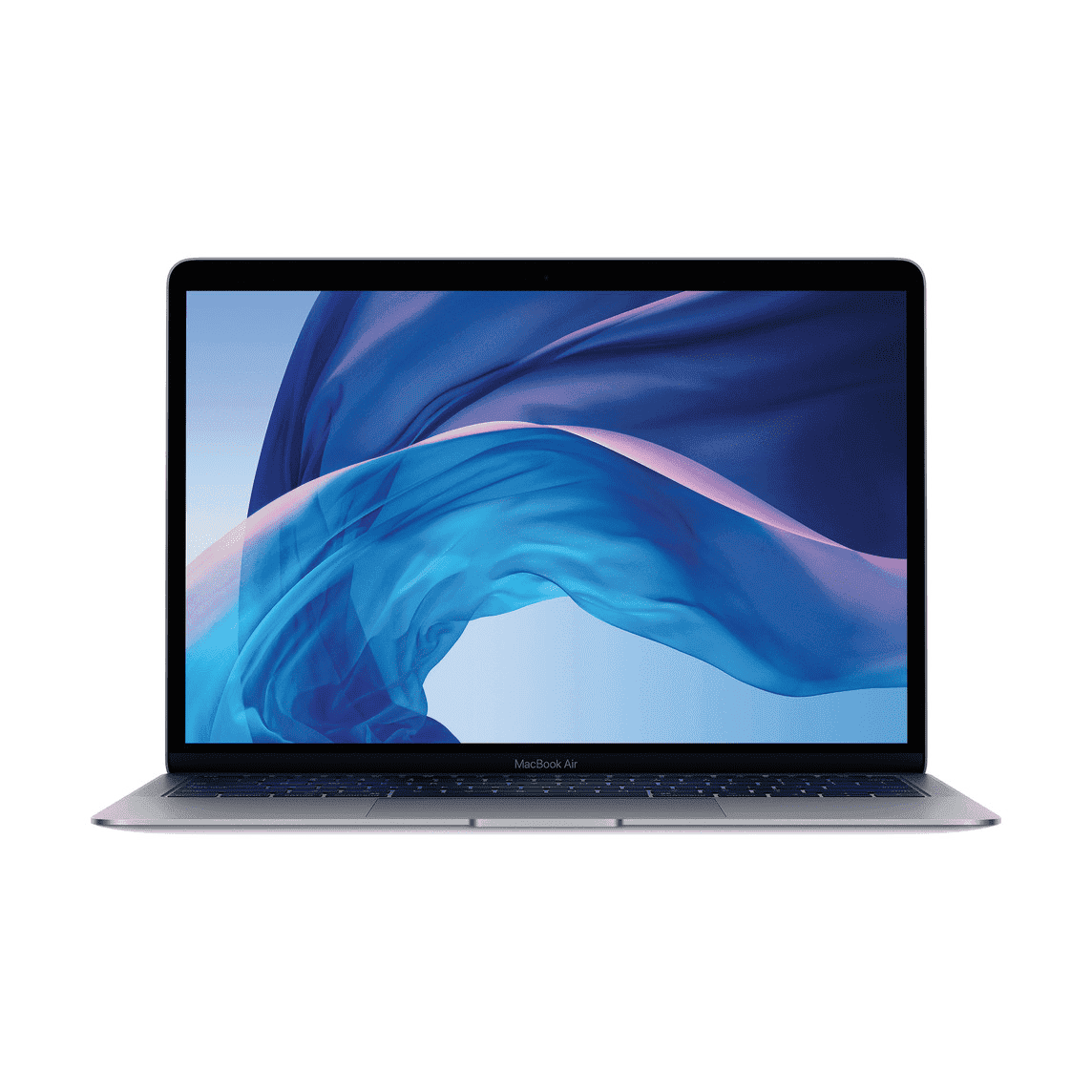 The largest Mac assembler, Quanta Computer, which accounts for about 60% of shipments, was forced to suspend operations at its sole Apple computer assembly plant in Shanghai during April and May health restrictions, causing Mac shipments to fall by 16.5% compared to the previous quarter. According to Digitimes Research, this is a record decline among the top six notebook vendors. At the same time, experts predict that in the third quarter, shipments of Mac will grow by 45.8% QoQ; as a result of delayed orders due to the outbreak of COVID-19; and the start of sales of new MacBook Air on M2 chipsets; which started in July.

Quanta expressed optimism, suggesting that demand for high-end computers will continue to increase in the third quarter; with growth above the industry average.

Another assembler working for Apple, Foxconn Technology, which accounts for about 40% of Mac shipments, is also optimistic about sales prospects in the third quarter, believing that inflation will have less effect on the mid-range and high-priced laptop market than on sales of more budget-friendly laptops. electronics.

Numerous other computer vendors have cut shipments by at least 60% since May; according to Digitimes sources in the supply chain; and the third quarter will be extremely weak for businesses fulfilling their orders. According to the same sources, Apple suppliers will not be subject of the effect; and shipments for Mac in July-August will increase compared to June; after which growth will continue in September. Their shipments to Apple in the third quarter will grow at double-digit percentage rates.