The all-new Apple MacBook Air M2 will go up for pre-order in India tomorrow, July 8. Also, Apple has divulged key details about the device. First off, the MacBook Air M2 will be the latest consumer laptop from the Cupertino-based tech giant. Apple took the wraps off the MacBook Air M2 at the recently concluded WWDC 2022. In a new blog post, Apple announced that the pre-order for its new Air laptop will start on Friday, July 8 at 5 AM PDT (around 5:30 PM IST). 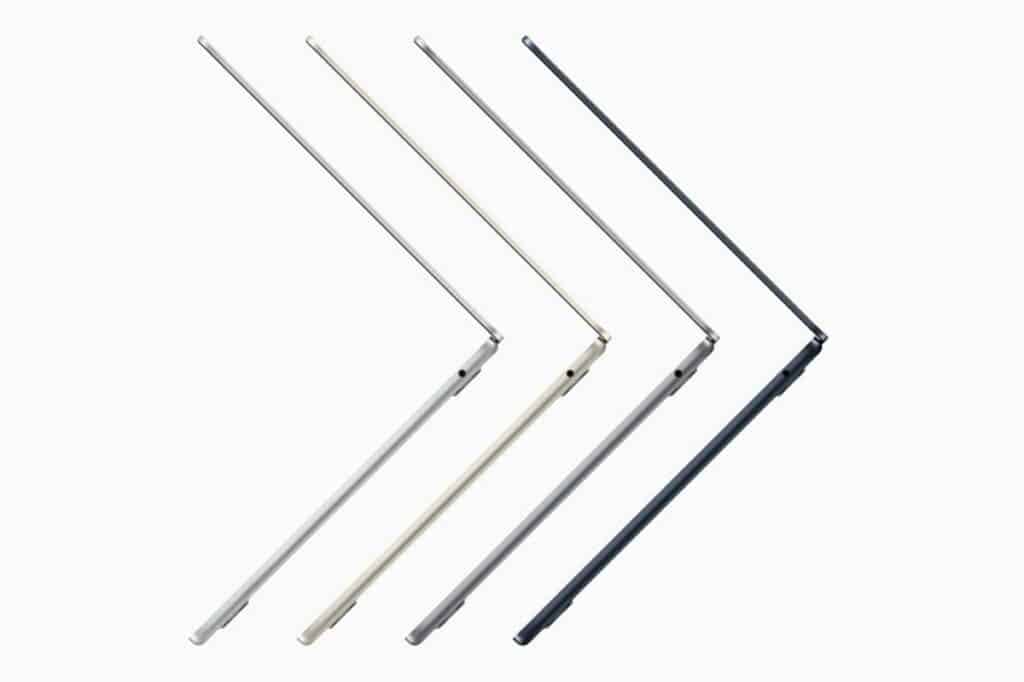 Interested buyers will be able to pre-order the new MacBook Air via Apple India Online Store. Alternatively, the consumer laptop will be available for purchase through authorized retail partners. Now, the Apple MacBook Air M2 will go on sale in India starting from July 15. Nevertheless, consumers can start placing their pre-orders starting tomorrow, July 8 at 5.30 PM IST. The Apple MacBook Air M2 price in India is INR 1,19,900. However, Apple will sell it for a lowered price of INR 109900 for education.

To recap, there has been a lot of hype surrounding Apple’s MacBook Air since it packs the latest M2 chip. The MacBook Air M2 comes in Space Grey, Starlight, Silver, and Midnight color options. Further, the base model ships with 8GB of RAM and 256GB of onboard storage. It also boasts an 8-core GPU and an 8-core CPU. Notably, you can upgrade the memory to 24GB. Likewise, consumers can upgrade the internal storage capacity to 2TB. Alternatively, you can go for the 10-core GPU model that comes with an 8-core CPU.

The flat frame design of the MacBook Air M2 bears a striking resemblance to the 14 and 16-inch MacBook Pro models. The bezels surrounding the display are slimmer. Moreover, there’s a wide notch on the display. So, the Air sports a larger 13.6-inch display. This is a Liquid Retina display that supports 500 nits of screen brightness. Also, the CPU performs 18 percent faster due to the M2 chip. The GPU performance has improved by 35 percent. Further, you can upgrade up to 24GB of RAM. To recap, the M1 allows users to upgrade the RAM to up to 16GB. 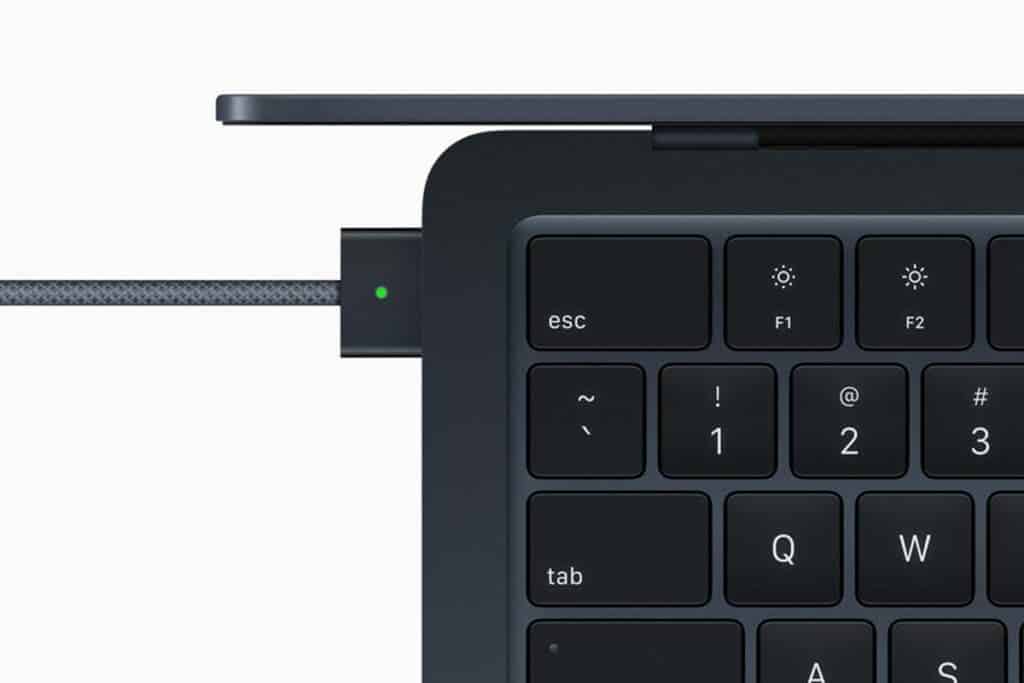 Upfront, the MacBook Air sports a 1080p webcam for video calling. It also supports MagSafe charging. The 8-core GPU option comes with a 30W charger. The 10-core GPU model with 512GB will ship with a 35W dual-Type-C charger. Also, you can buy a 67W fast charger separately. As per Apple, the M2 Air provides a battery life of up to 18 hours on a single charge. It comes with two USB Type-C ports, and a MagSafe charging slot. Lastly, the device features a 3.5mm headphone jack as well.