According to the latest report out of China, some Apple supply chain practitioners pointed out that the parts and components shipment for the iPhone 14 series will start after mid-to-late June. The report also claims that Apple will prepare an inventory of 90 million units for the first wave of the iPhone 14 series in September. This is basically the same as in previous years. This also means that the supply chain shortages and the pandemic did not affect Apple. 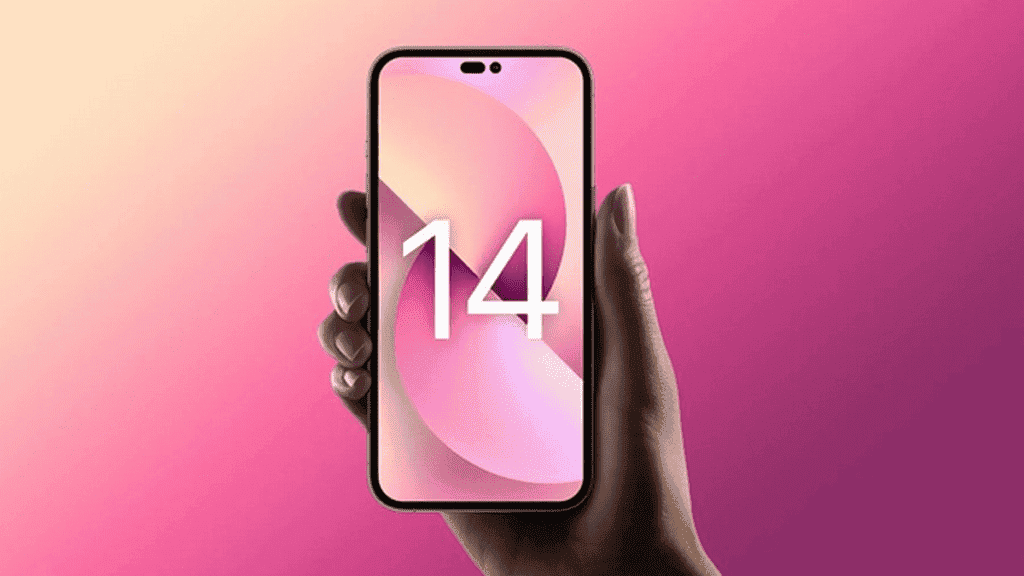 In addition, previous reports claim that the entire iPhone 14 series will enter mass production and assembling around the beginning of August. Recently, Foxconn has begun to recruit workers on a large scale, offering huge internal referral bonuses. Resigned old employees can return to their original jobs and Foxconn will pay their original salary. The entry bonus is RMB 5,400 ($805).

Based on the current revelations, the product planning and design of the iPhone 14 series are basically clear. This time, the small-sized mini version has been cancelled, and a large-screen standard version has been added. The popular name for this smartphone is iPhone 14 Max. However, a recent report reveals that this device will hit the market as iPhone 14 Plus.

According to previous rumours, the configuration gap between the two standard versions is further widened compared to the Pro version. The current A15 chip is still used, and the memory has been upgraded to 6GB, but it is LPDDR4X specification. At present, the industry is generally optimistic about the iPhone 14 Plus model. Analysts have reasons to believe that this model could even become an explosive model just like the iPhone 13. In addition, the bigger size of the iPhone 14 Plus will also bring a larger battery, and with a relatively lower configuration, it is likely to surpass the Max version in terms of battery life. On top of that, the Apple iPhone 14 Plus will offer a huge advantage in terms of price.