Apple and Qualcomm never had the best of the relationships. Both companies were going through intense legal battles a few years ago. However, they found an agreement with the former deciding to use Qualcomm modems for iPhones. The company has been trying to go with independent technology. The company has bought Intel’s modem division with the idea of leaving Qualcomm behind for in-house-made 5G modems. However, the analyst Ming-Chi Kuo now states that that won’t be happening anytime soon.

A recent report already revealed that the technology is offering a lackluster performance. Now, Apple is facing some legal issues. FOSS Patents says that Apple will have some problems with the court if it proceeds with its 5G network in the current form. Apple originally has a licensing agreement with Qualcomm that ends in 2025. It has an option to be extended to 2025. Initially, it was thought that Apple would switch over to in-house modems before then. Now, however, this does not seems to be the case. 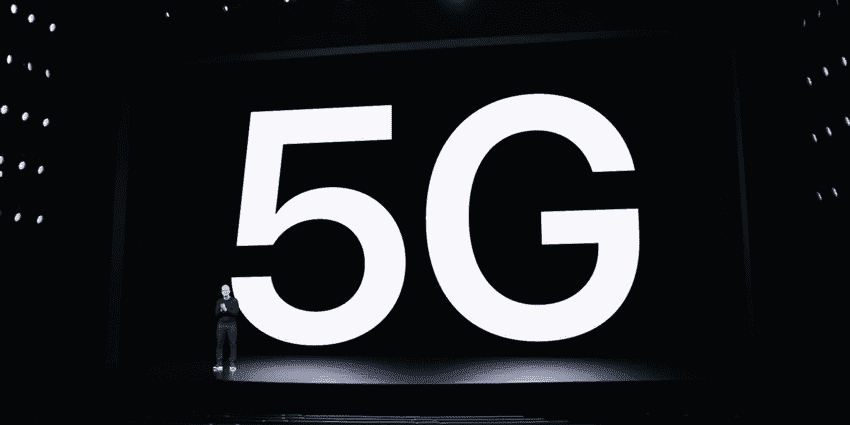 Apple won’t be able to change its 5G modems

Apparently, there are two patents impeding Apple’s progress. These patents, however, don’t have much to do with 5G connectivity. One lets the user decline a call with a text message, while the other is something about the app-switching interface. If the company moves to its in-house modem, Qualcomm will sue it over the patents in question. The two patents expire in 2029 and 2030. So, it’s basically a threatening position. If Apple leaves Qualcomm, then their legal battles will continue.

Apple’s attempts to cancel these patents were put to an end this Monday. The Supreme Court has decided to not hear Apple’s bid to revive the patent challenge. Apple had bold plans for its in-house modems. For instance, the company was hoping that by late 2023 Qualcomm will be supplying only 20 percent of the modems. Currently, the company ships 100%. However, it seems that the company plans are being delayed. For the time being, it will stick with Qualcomm. That said, the upcoming iPhones will still have 5G modems from Qualcomm.