The technology space is currently facing a difficult period globally. However, American tech companies seem to be taking more action. In response to a potential economic recession, American tech companies have stepped up layoffs. The layoff level is now close to the level it hit at the start of the global pandemic. Data from human resources agency Challenger, Gray & Christmas Inc. shows that in the past October, as technology executives became more pessimistic about the economic outlook, the number of layoffs in the U.S. technology industry hit 9,587. This is the highest number since November 2020. Also, October this month is also the month with the most layoffs. 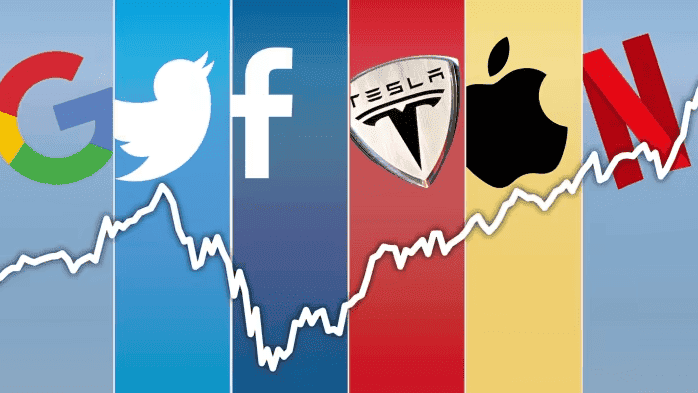 In recent weeks, a slew of American tech companies has said they will suspend hiring or lay off staff outright. Among them, Apple, Amazon and Alphabet have slowed or suspended hiring. Last week, Twitter directly laid off 50% of about 7000 people. Twitter had to let go no less than 3000 workers. Meta, the parent company of Facebook, is also laying off thousands of jobs this week, reports say.

Roger Lee, co-founder of layoff tracker (Layoffs.fyi) said that so far, the second quarter of 2020 is still the worst quarter for layoffs. However, the overall layoff situation this year will be more severe than in 2020. More than 104,000 start-up employees have lost their jobs so far this year. This surpasses the roughly 81,000 layoffs for all of 2020, according to Roger Lee.

Stephen Levy, director of the California Center for Sustainable Economic Research (CCSCE), a research firm, said the dilemma facing startups is even more acute. Soaring interest rates have hampered their ability to raise funds, and larger layoffs are likely in the future. “It’s not going to improve until interest rates and inflation return to normal levels,” Levy said.