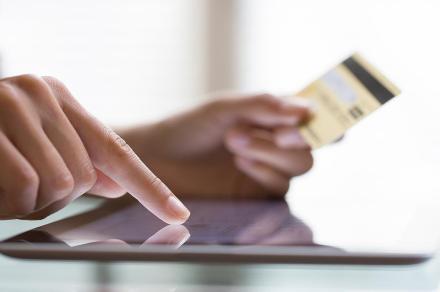 This year’s Prime Day sale starts on July 12, though new reports suggest Amazon is also planning another Prime shopping event for later in the year.

The e-commerce giant has been telling sellers about a “Prime Fall Deal Event,” according to reports from CNBC and Business Insider.

The precise date for the event isn’t clear, though Business Insider said that information sent to sellers suggests October as the likely month for the online shopping event. Any later and it would be at risk of clashing with Cyber Monday on November 28, just as the holiday season is getting into full swing.

Amazon’s reported decision to add another shopping festival to the calendar comes after the Seattle-based company reported sluggish growth figures for the quarter ending March 31, with Amazon CEO Andy Jassy citing the pandemic and subsequent war in Ukraine as aggravating factors.

The company will be hoping that a well-publicized shopping event in October will help to boost its bottom line and give sellers a much-needed lift, though with household bills on the rise, many people may be wary about digging into their savings for more stuff.

For those keen to make some savings on new items, July’s Prime Day is just around the corner. Digital Trends will be updating its pages regularly to bring you all of the best deals as they land.

Amazon launched Prime Day in 2015 to celebrate its 20th anniversary. It’s since become a 48-hour event featuring a broad range of deals and discounts across a wide variety of goods, including plenty of tech devices. Last year’s Prime Day generated a record $11.2 billion in online sales globally, according to data from Statista.