Recently, there was news that the non-Pro versions of iPhone 14 models will stack at the current Apple A15 Bionic chip. Thus, only the Pro variants will be powered by the new SoC of the Cupertino-based company. Many analysts were proving that Apple does this to control the price because due to various reasons almost all semiconductor parts’ prices have risen. Unfortunately, it seems Apple will follow this strategy in the future as well. At least, according to Ming-Chi Kuo, Apple will no longer power its non-Pro iPhones with the latest chips.

Until now, all iPhone models have been packed with the latest Apple chips. Thus, the company has not been taking into consideration their prices, categories, and other factors. So the iPhones differed in their design, camera specs, and some other features. 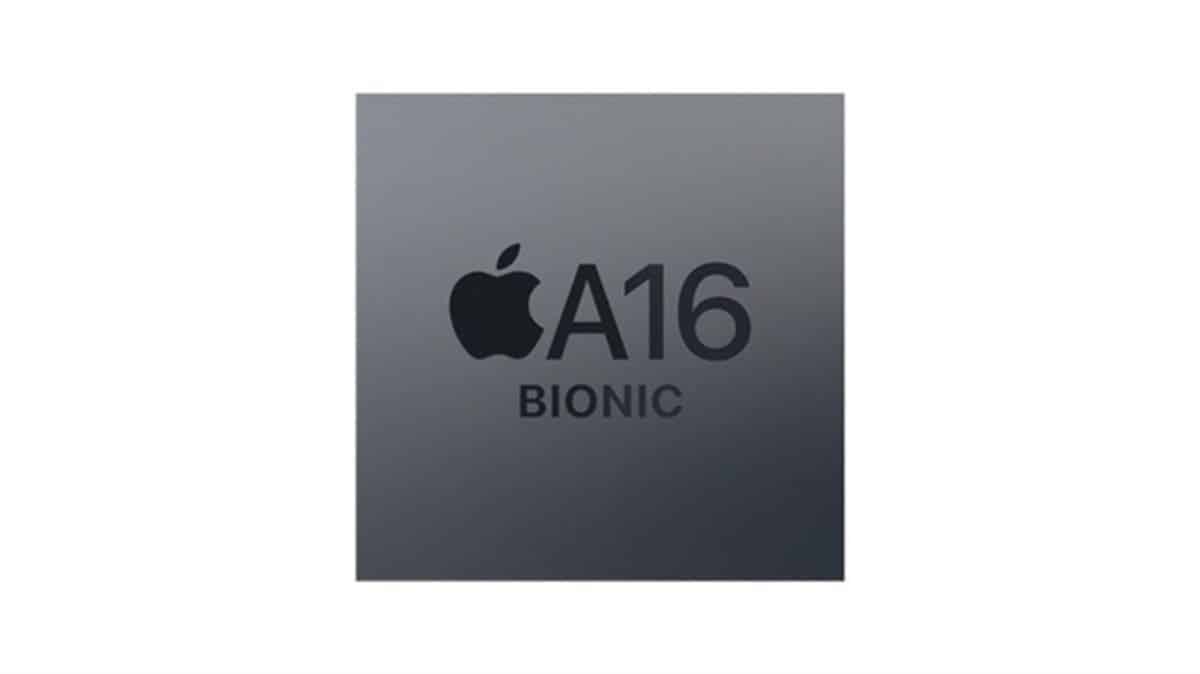 This seems to be true as the information comes from various reliable sources such as Bloomberg and 9to5Mac.

However, when looking at what Apple has done with the iPads, it doesn’t seem odd. We mean there have been many affordable models sporting older processors. But frankly speaking, none of the Apple fans has had complaints regarding this. So probably, the same will happen with the iPhone 14.

Apple Wants To Boost Sales of non-Pro Versions of iPhones

Generally, the best-selling iPhone is the vanilla version (non-Pro version of iPhone). Thus, the Pro models fall behind the regular variants. So there are guesses that after this change, the sales of the regular version will not stand out anymore. So maybe Apple adopts a new strategy to boost sales of the Pro iPhones, therefore, earn more money.

The flagship models in the iPhone series cost more. Therefore, from each sold unit, Apple will earn more. So there is every reason to think that Apple just wants to earn more without additional effort.