Redmi could launch a new K-series smartphone in India soon. So, the popular K series could be making a much-awaited comeback in the country. To recap, the Redmi K20 Pro was launched in India back in 2019. The brand celebrated its 3-year anniversary by showing the device owners across India a movie. Now, some Redmi fans claim they saw a picture that read, “K is back.” Regrettably, key details about the picture were scarce. 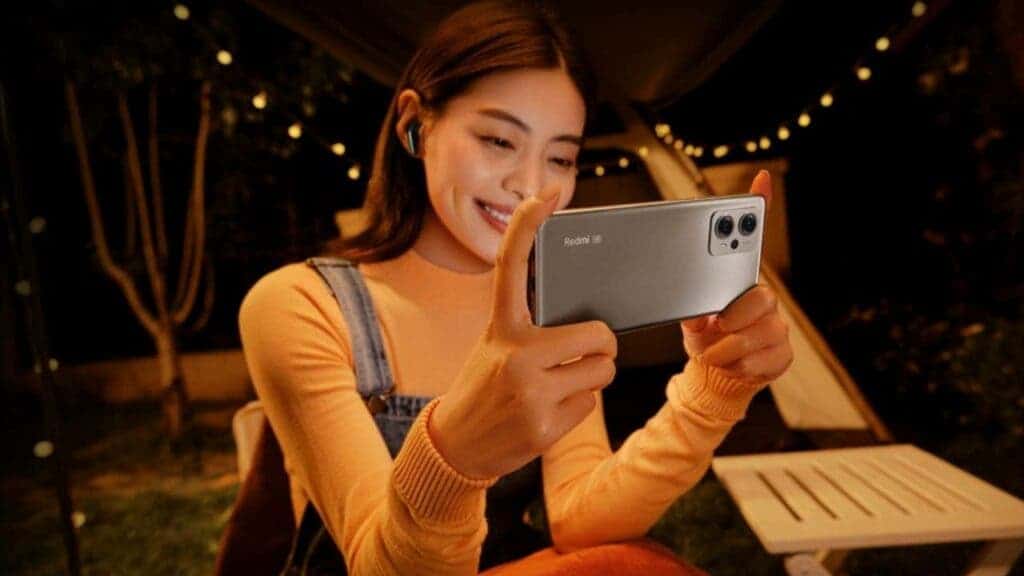 Redmi has put all speculations to rest by posting the same graphics on its social media handles. The post has the hashtag #RedmiKisback. So, it is safe to assume that Redmi is prepping to bring the K-series back to India after a long hiatus. Notably, the cryptic social media posts do not confirm the moniker of the device. However, a report by MySmartPrice suggests that it will launch as the Redmi K50i 5G in India. Now, the K50i 5G has been floating around the rumor mill for quite some time.

Past leaks suggest that the Redmi K50i 5G smartphone’s India launch is around the corner. Moreover, some of the handset’s key specs had recently surfaced online. If rumors making the rounds online prove to be true, the Redmi K50i 5G India launch will take place this month. Also, the handset could turn out to be a rebranded Redmi Note 11T Pro 5G. The same device was launched globally as the Poco X4 GT with the same specs. The K50i 5G has already bagged the BIS certification. This is a sign that the handset is headed to India.

The Redmi K50i will feature a 6.6-inch IPS LCD panel with a Full HD+ resolution. Moreover, it could support a high refresh rate of 144Hz and Dolby Vision content. Under the hood, it will probably pack a MediaTek Dimensity 8100 SoC. Further, the chipset will pair with up to 8GB of RAM. The 5G-ready phone could ship with 128GB of onboard storage capacity. The K50i will use a 5080mAh battery unit to draw its juices. Also, this cell is likely to support 67W fast charging. For optics, the handset could come with three rear-mounted cameras.

The K50i 5G could get a 64MP main sensor on the back. Moreover, it might feature an 8MP wide-angle lens. Lastly, the phone will have a 2MP macro sensor on the back. Upfront, the Redmi K50i houses a 16MP shooter for selfies and video calling. Further, the handset runs on Android 12 OS with MIUI 13 on top. Also, it carries an IP53 rating and has a 3.5mm headphone jack. Lastly, it has VC liquid cooling and Bluetooth 5.3.