As usual, Valve has just started its traditional summer discounts on Steam. As usual, the promo is back with a lot of good titles being offered for interesting, appealing prices. Through this article, we want to share some of the best games you can acquire during the Steam Summer Sale festival. These games are very appealing, and with the discounted prices they are simply a steal! If you want good games to add to your library please check the list below. 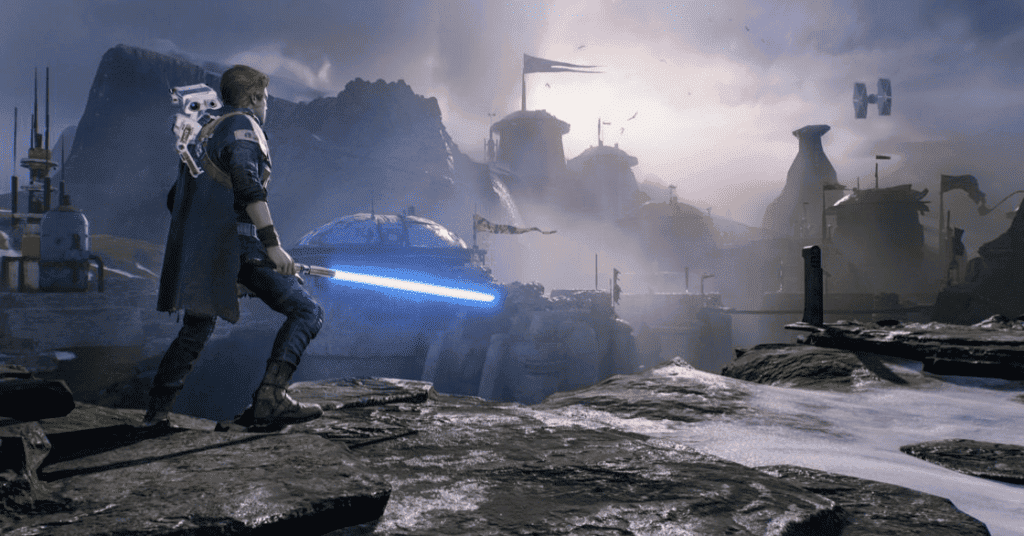 You may want to get ready for the release of Star Wars Jedi: Survivor! So it’s a great idea to start with the game that revamped the franchise on video games. Respawn did a stellar job in this game that tells the story of Cal Kestis in his quest to survive from the Imperial Inquisitors. See the birth of a new Jedi Order, and experience pure lightsaber combats. Check the game here. 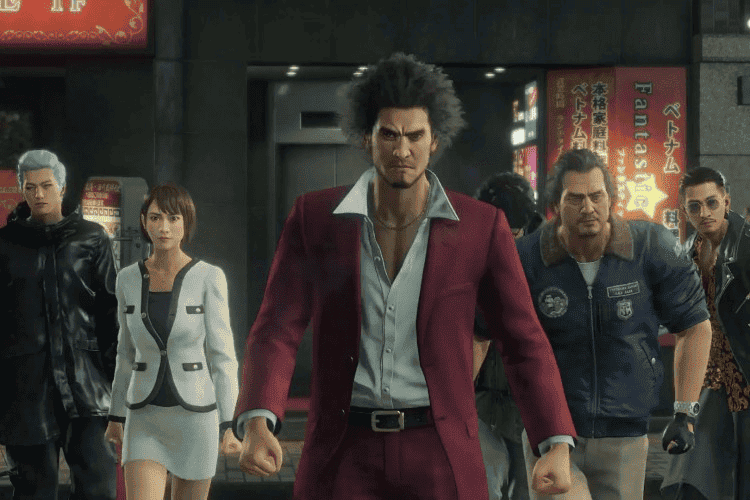 The seventh chapter (eighth if you consider Yakuza 0) of the legendary Japanese mafia game is here with a new character and gameplay. Yakuza Like a Dragon takes the franchise to a new level with Turn-based RPG combat and a new charismatic character called Ichiban. The game has tons of hours and a great story with a lot of funny moments. The game’s current price on Steam is a simple temptation, especially if you’re a lover of classic JRPGs. Check the game here.

The remaster/remake of the PS3 title that became a “cult classic” is back. This time around, we get a young NieR that tries everything in his reach to protect his sister Yohna. The game revamped the chunky mechanics of the original NieR and revamps the story with cool new graphics. It’s a great title for those who enjoy Yoko Taro’s crazy universe. The game also has one of the best soundtracks in video games, maybe you’ll end up a little depressed, but we can’t help but recommend this game. 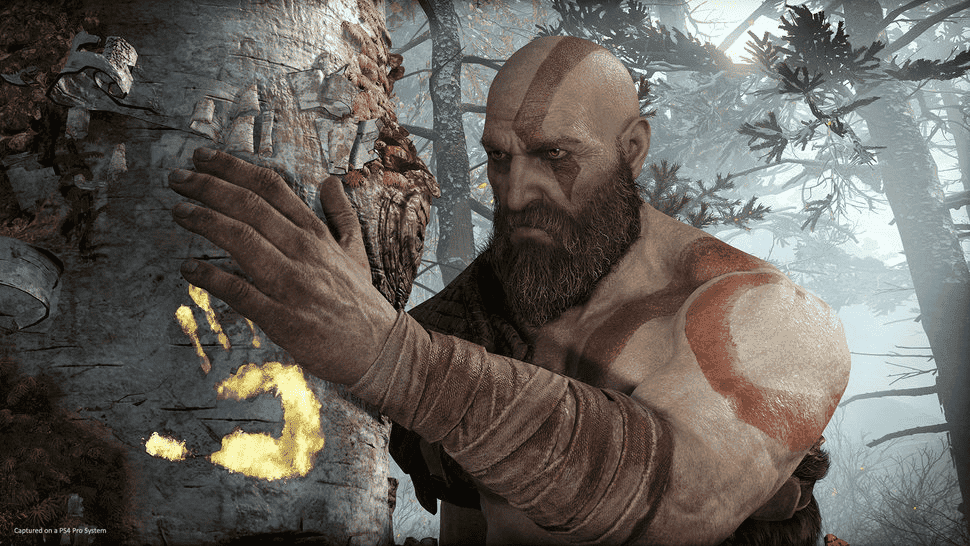 Who would ever expect Sony’s God of War to be offered in a Steam Summer Sale festival? Well, that was a crazy ride, but one of PlayStation’s biggest titles has reached PCs a few months ago. Now, the game is going through its first Steam sale. You’ll live a new legend with Kratos in his quest alongside his son Atreus. Explore a totally new combat system with satisfactory gameplay, a rich story, and cool characters. The 2018’s Game of The Year is a must-get if you never played this game before. You’ll also be able to enjoy all the improvements that come with the PC version.  Enjoy this adventure while Ragnarok does not come. 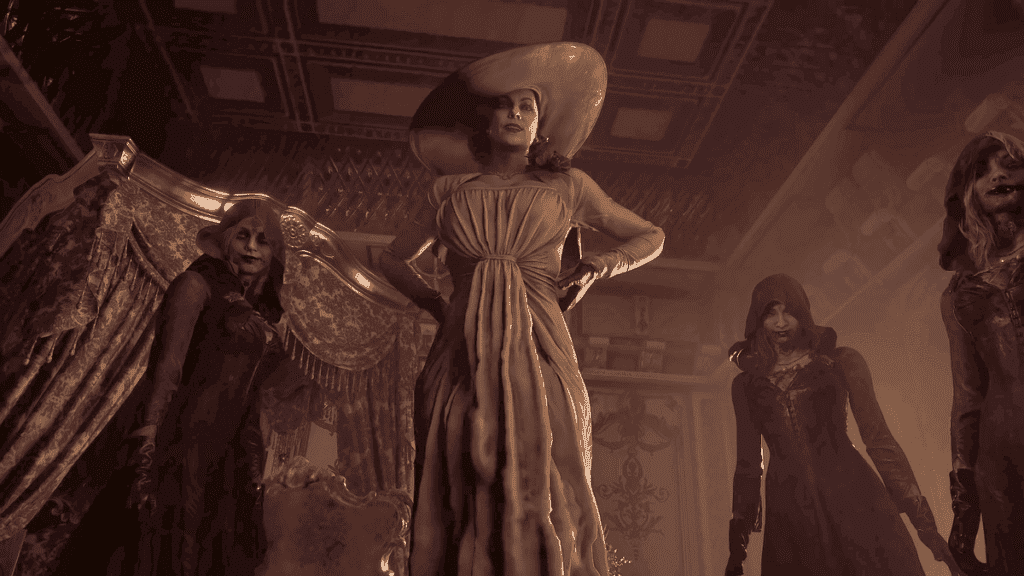 The hype now is floating around Resident Evil 4 Remake. However, the eighth chapter in Resident Evil Village was a well-received game. It continues the journey of Ethan Winters in his quest to recover his daughter Rose from the hands of Chris Redfield. You’ll end in a macabre European village full of mysteries and bizarre creatures. The game expands everything introduced with Resident Evil 7. Interestingly, it will get new DLCs in October including a third-person mode and new story content. So this may be a great opportunity to get the game. 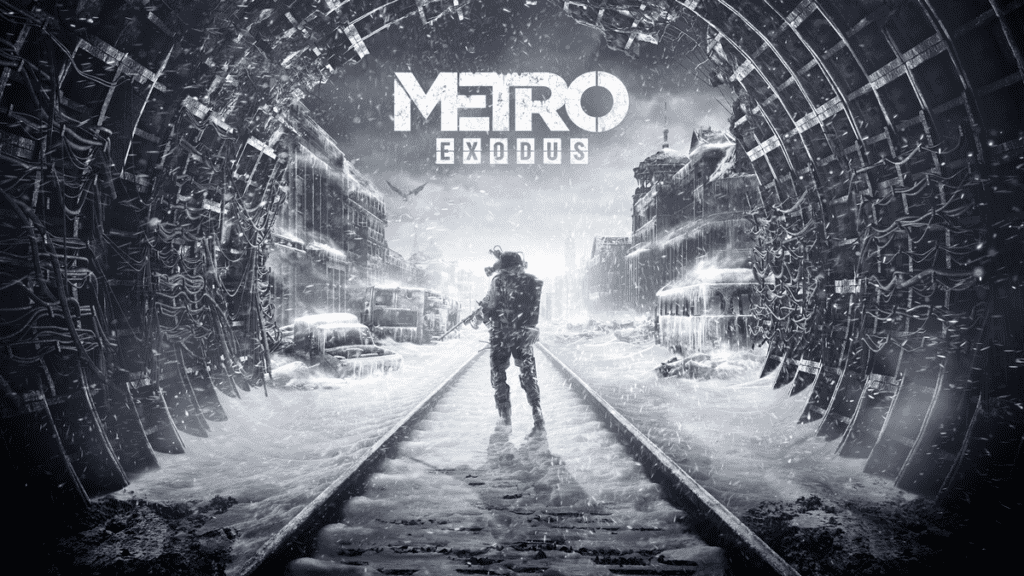 The latest chapter in the Metro saga has been launched a few years ago with impressive graphics. The game is still one of the best shooters for those who want some survival experience. As the name clearly suggests, this time around you’re leaving the Metro that served as a shelter for humanity. It’s time to reconquer freedom in the world outside. 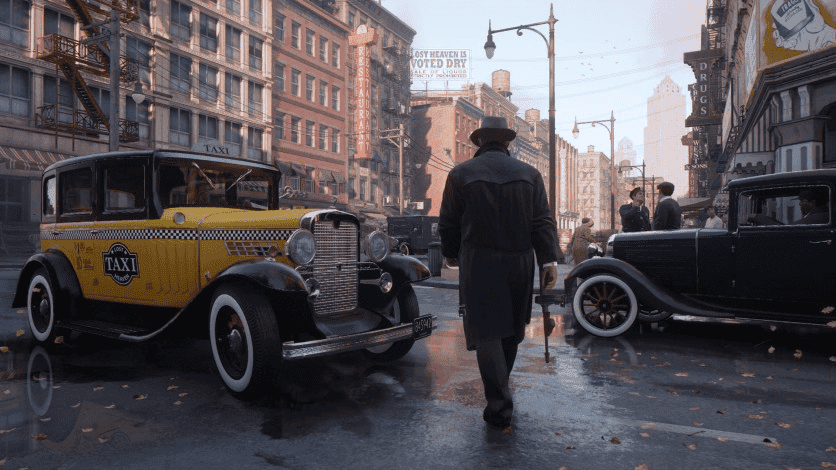 Want more “Mafia” experience? Mafia Definitive Edition is an outstanding remake of the classic that began this franchise. You’ll be living in the skin of a Taxi Driver that gets in the middle of a conflict between Mafia families. It’s an awesome remake and figures as the best in the entire trilogy. Talking about the trilogy, it’s also discounted in the Steam Summer Sale. 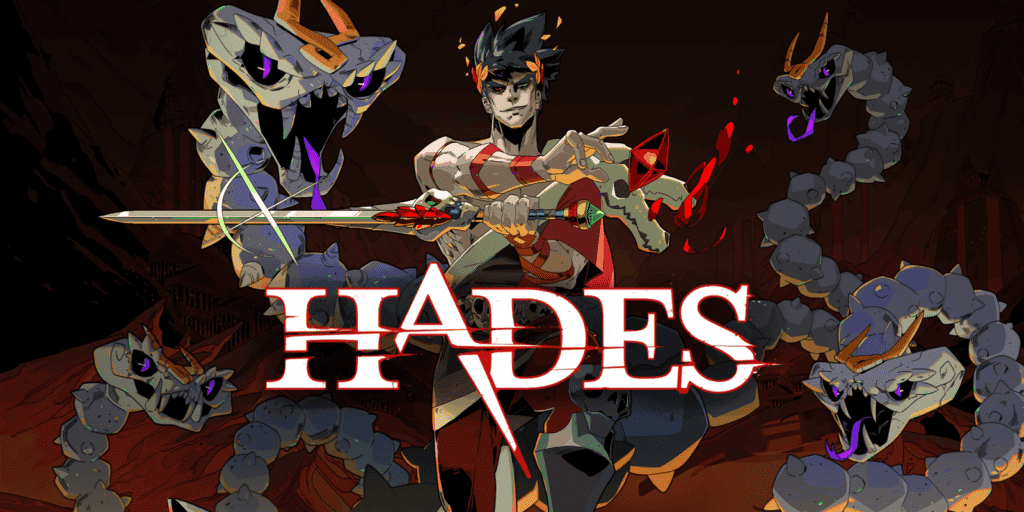 If you enjoy games in the roguelike genre, Hades is certainly one of the best surprises in the genre and also a masterpiece that was born in the Indie community. The game received multiple awards, has addicting gameplay mechanics, a beautiful art style, and excellent voice-acting. Prepare to die in this game, and learn from your mistakes. 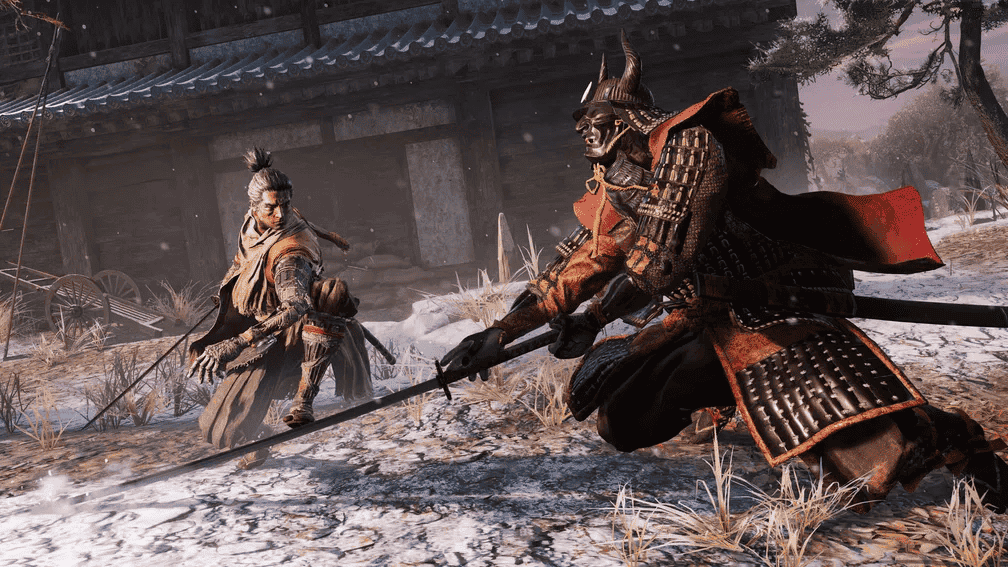 If you’re picking Hades and want to die a few more times, make sure to grab Sekiro. It’s one of the best titles made by From Software and won the 2019 Game of the Year prize. It’s a solid game with a high difficulty that will require you to master your skills with the sword. 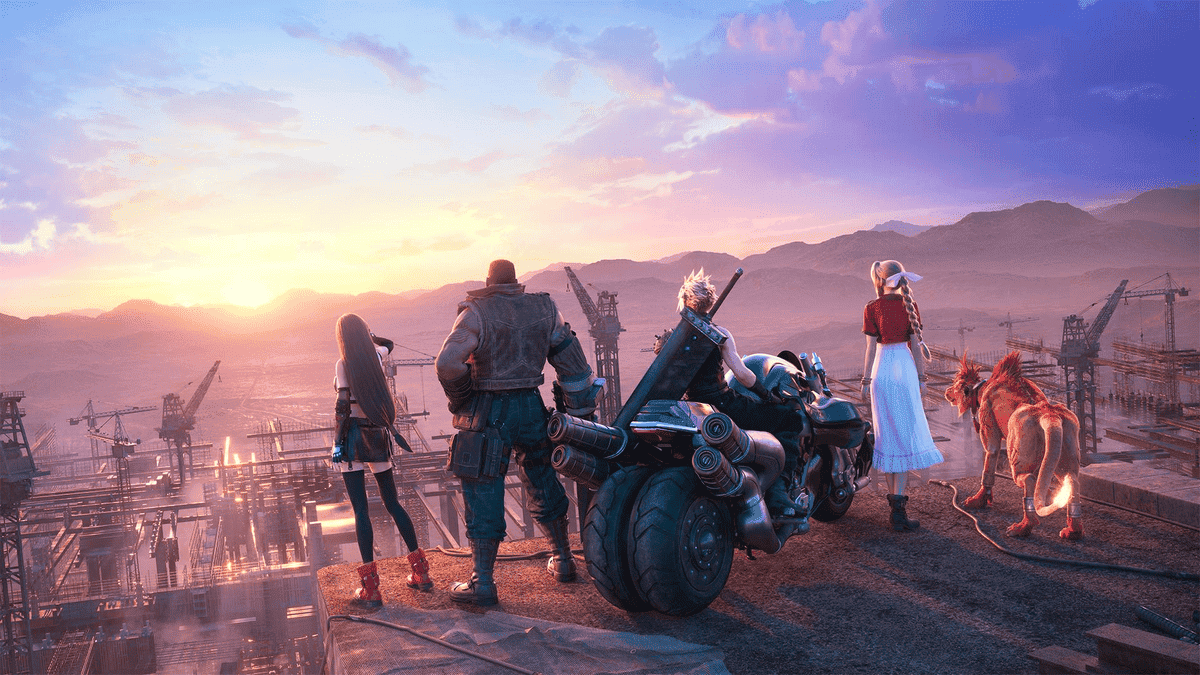 The Final Fantasy VII Remake took a while to reach the PC segment. However, the game is already here in its most complete form. Prepare to revive the beginning of the RPG that changed the video game industry! 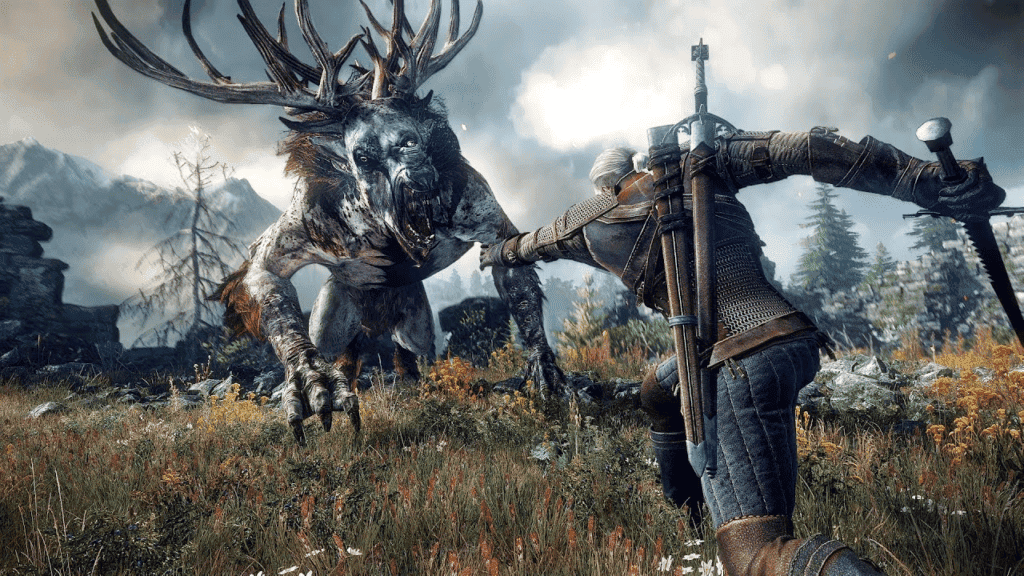 The Witcher has been in the headlines recently thanks to the Netflix show, however, Geralt of Rivia has made its name before in The Witcher franchise, especially with The Witcher 3: Wild Hunt. The game was one of the best RPGs ever made for consoles. It’s a rich story full of ups and downs. It’s a must-go for anyone wanting a good game to spend money. 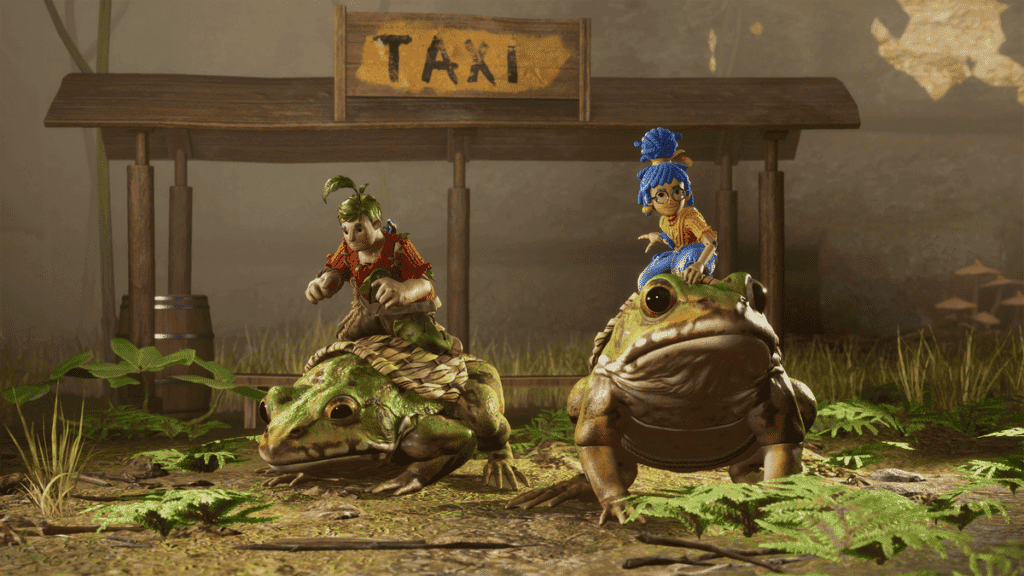 It Takes Two was one of the best cooperative games ever released. It’s a fun story to play with your friends, family, partner and etc. You can enjoy local multiplayer or online multiplayer. The game brings multiple gameplay genres and mixes everything in a perfect form. 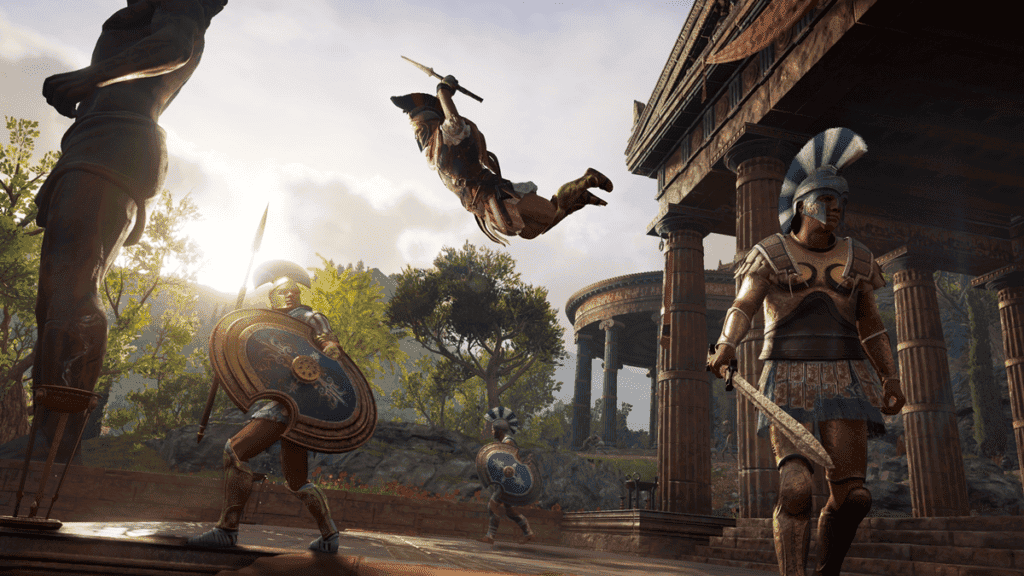 Valhalla certain is the trending Assassins Creed of the moment, but how can we forget Assassins Creed Odyssey and Origins? Fortunately, both games are available at discount during the Steam Summer Sale Festival.